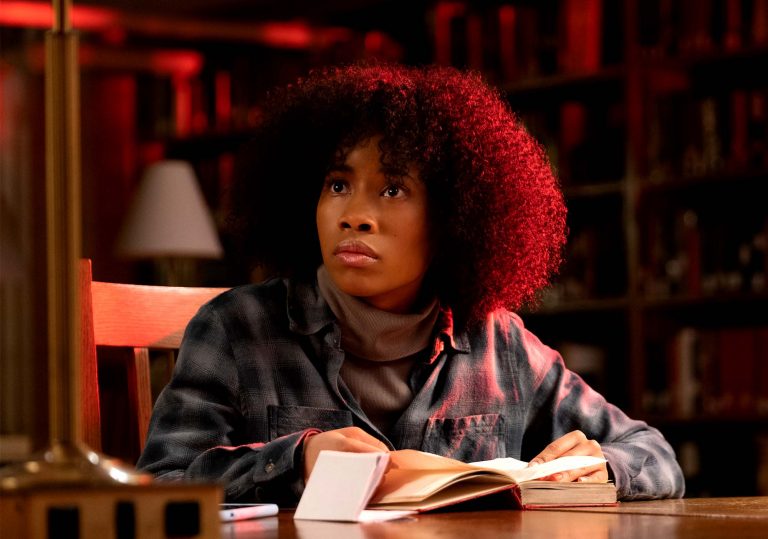 Horror that is neither scary nor sophisticated.

A worthy topic that is overshadowed by its messier elements.

Writer/director Mariama Diallo places elite establishments under the microscope in her debut feature, Master. Blending horror with social commentary, the film evenly, explores the intersection of race, class and gender through the experiences of two Black women.

What also characterises Ancaster is the ancient lore that surrounds it having been built near where the Salem Witch Trials took place. According to legend, a woman accused and hung for witchcraft now haunts the grounds, revealing themselves to selected students. Upon her arrival, freshman Jasmine Moore (Zoe Renee) becomes entangled in Ancaster’s storied tale when she discovers the room she’s staying in was previously home to the school’s first Black student who killed herself there in the 1960s.

Another malignant force still lingering across the campus is the spectre of racism. As both Gail and Jasmine navigate their environment, everyday interactions are tinged with condescension and disrespect. Jasmine is stopped from entering a party until the white friend she walked in with turns back to vouch for her. In discussing the prospects of a colleague of colour for a tenured position, Gail’s colleagues feel the need to reaffirm that a tenured professor must be appointed on merit. 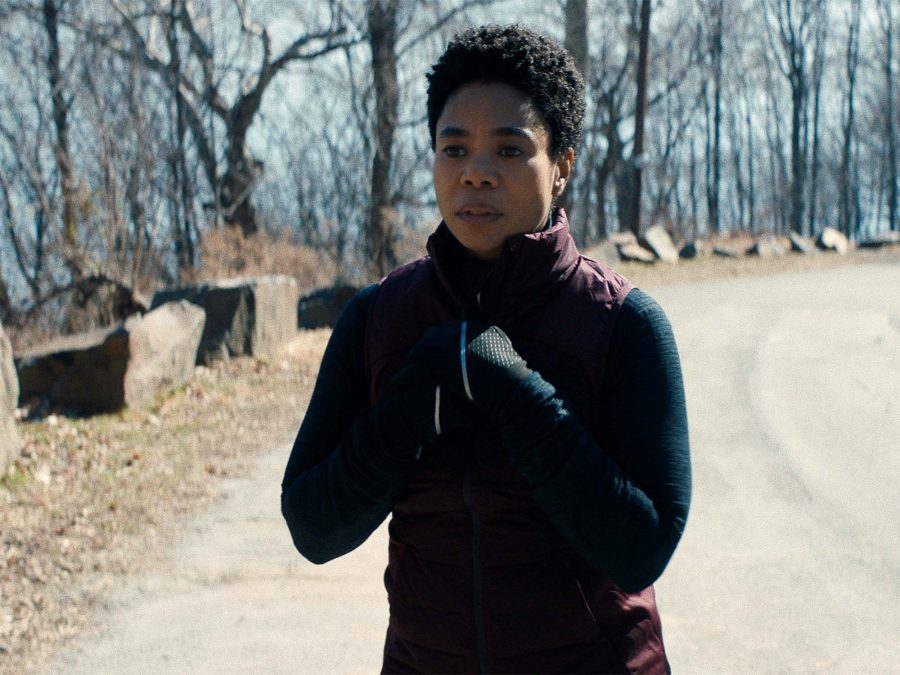 Through the varied spectrum of micro-aggressions both women encounter, Master exists in a constant state of unease, mirroring the trepidation recognisable to many Black women in predominantly white spaces. It’s quickly established that Jasmine’s white roommate, Amelia (Talia Ryder), and the group of friends who sprawl territorially across Jasmine’s bed, all exist within a long-established social set, suggesting that ‘otherness’, for those who aren’t wealthy and white, is in the fabric of these institutions.

Where Diallo is astute in her depiction of both Gail and Jasmine’s experiences, the film’s more supernatural elements fail to land. Shadowy figures stalk windows and hands emerge from under the bed as both women are unsettled by a mysterious presence, but the majority of these moments seem more in line with scenes from a bad teen slasher flick.

Master is best viewed as an intriguing rumination on the insidiousness of racism. Buoyed by a strong performance from Regina Hall, it’s a thought-provoking debut from Diallo, but one, unfortunately, weighed down by hokey jump scares that undermine its much more interesting commentary.

Horror that is neither scary nor sophisticated.

A worthy topic that is overshadowed by its messier elements. 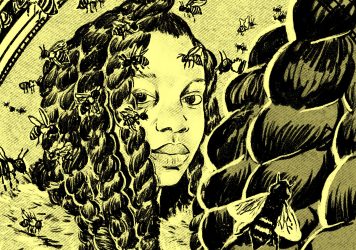 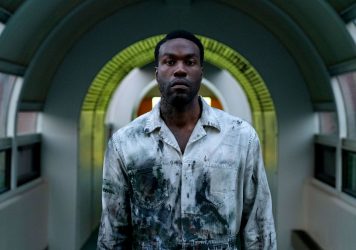