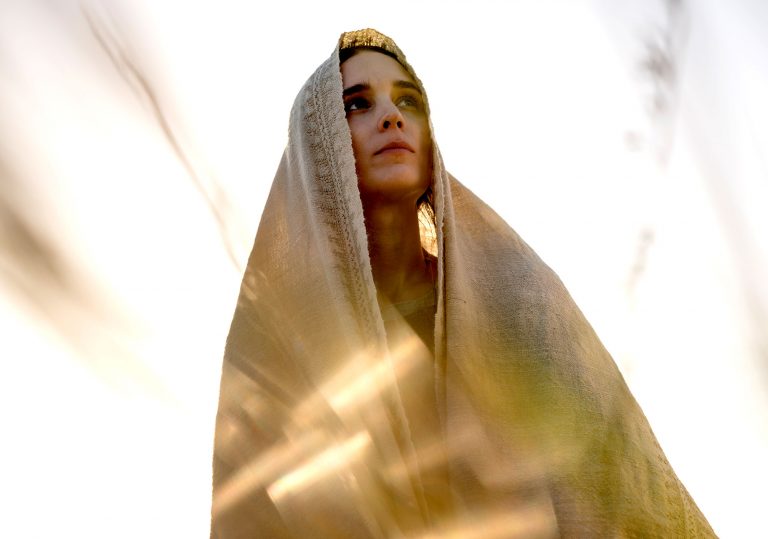 A Hollywood movie about a biblical character seems like a rather strange project, and not in a good way.

Pleasant to look at, but never particularly thrilling. Not exactly feminist, either.

Watch Pasolini’s The Gospel According to St Matthew instead.

Unless explicitly targeted at the religious audiences who have turned the faith-driven God’s Not Dead series into a profitable franchise, films about biblical figures typically have to rely on more than just their storyline to seduce secular viewers.

Sure enough, as suggested by the tagline ‘Her story will be told,’ Garth Davis’ Mary Magdalene promises to give a voice to a character from the life of Jesus who is often ignored in favour of more famous male apostles and, of course, Christ himself. After all, Mary Magdalene was the first person to see Christ resurrected, and thus might deserve a film of her own.

Because the details of her life are largely unknown – at least to mainstream audiences – the first part of this new film is the most interesting. Dramatising Mary’s everyday life before she met Christ, this version of the story shows her as an excitingly modern and independent woman. Here, Mary did not leave her home simply to follow Christ, but also because she refused to marry a husband chosen for her by her family.

Yet the film’s feminist theme is muddled by a disappointing insistence on reassuring the viewer that, against popular belief, Mary was not in fact a prostitute – on-screen text bookending the film explains that this misconception originates from the 6th century. As laudable as correcting a 15 hundred year old mistake from a mostly fictional text might be, it cannot compensate for the harm done in further perpetuating the demonisation of sex work. 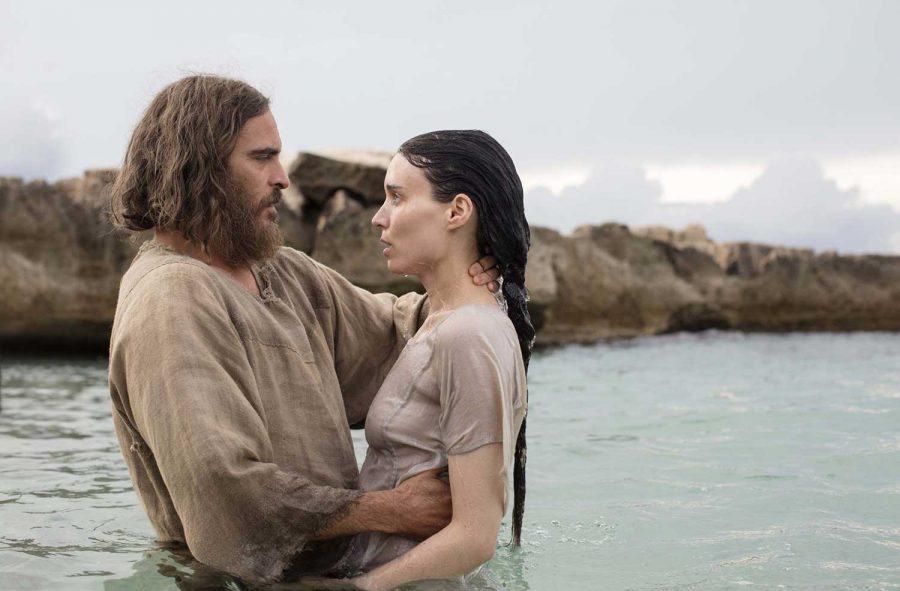 The film’s progressive capital and its more innovative aspects are further depleted when the focus inevitably shifts to Christ himself. This might not be a fault of the script at all: as the film struggles to recentre on Mary, it is hard not to suspect there simply might not be that much to be said about her.

Yet Rooney Mara in the title role manages to hold our attention even when the film focuses on the preacher, her performance outshining that of Joaquin Phoenix as the Son of God. Her intense gaze and the strong sense of intelligence emanating from her imbue her character with a presence that Phoenix’s oddly cliched and uninspired interpretation lacks completely.

Amid the mild torpor, there is some fun to be had in spotting popular actors from various corners of world cinema mingling among the cast, presumably making the film easier to market outside of the US but also helping it avoid accusations of whitewashing. A highlight is Tahar Rahim, here playing a rather different ‘Prophet’ in the role of Judas. He makes the most of a character whose confused intentions again seem the result of an ill-conceived attempt to put a modern spin on his ultimate betrayal.

Mara thankfully recaptures the spotlight towards the film’s end. But by this point it has already become clear that, although a rather elegant and serene interpretation of an eternal story, this film has little new or interesting to offer either to believers or non-believers.

A Hollywood movie about a biblical character seems like a rather strange project, and not in a good way.

Pleasant to look at, but never particularly thrilling. Not exactly feminist, either.

Watch Pasolini’s The Gospel According to St Matthew instead.