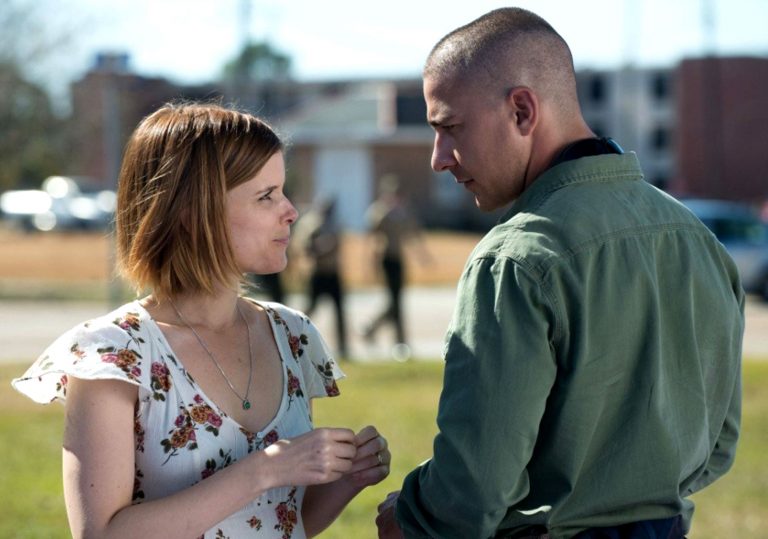 A surprisingly strong performance from LaBeouf and a withholding narrative just about keep things afloat.

Once the smoke clears and the shock of its twists wears off, Man Down is even worse than it originally appears.

A fired-up Shia LaBeouf tries and fails to salvage this muddled war drama.

An assembly of soldiers wade through the shallows of the sea, approaching the forested coast with guns in hand. One laughs as he takes in the scenery. “Fucking beautiful!” he says. Yet the image Man Down presents is of a world drained of colour – the film’s pallid hue inspiring lethargy rather than awe. It could be that Dito Montiel’s ambitious psychological thriller is not what it thinks it is.

US marine Gabriel (Shia LaBeouf) is a new recruit into the military alongside his brother Devin (Jai Courtney). Perspective flits between three main time periods: his war-time departure from his son and wife (Kate Mara); a counselling session about a mysterious traumatic incident; and his search for his family in an apocalyptic future. None of these sequences are given room to breathe. Instead we cut back and forth at random, torn from each setting before we get a chance to understand it.

What’s left is a patchwork of scenes stitched together from different movies, the only tangible connection being that Montiel’s take on blissful home life looks just as washed-out as his decaying futuro wastelands. Man Down’s bloated first act holds back its secrets, leaving us to ponder what the movie is actually about right up to its rushed conclusion. 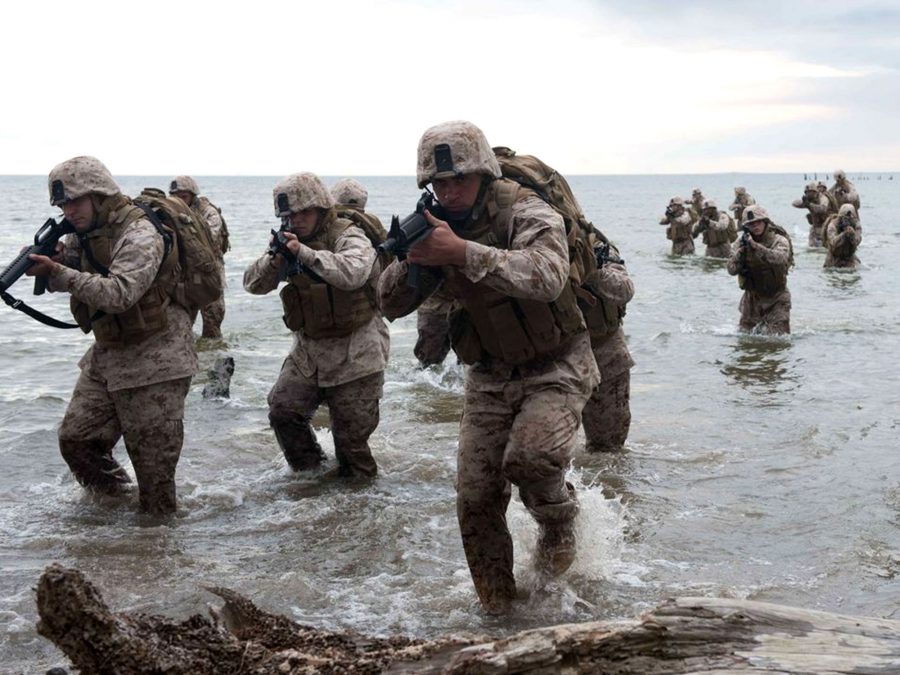 Tonal discord spreads to all of its plot strands and characters, right down to a microscopic level. Courtney’s role as Gabriel’s brother is pivotal, but we know next to nothing about him. He spends most of movie blending in with the ashen colour palette, but inexplicably giggles in delight as his team are riddled with bullets. Gabriel is the only character who has any texture or consistency, and that’s only down to LaBeouf’s bizarrely unflinching commitment to the role, even when the film fails to meet him halfway.

When Man Down tries its hand at being a simple war-time melodrama, LaBeouf just about carries it along. Though these sections rely heavily on emotionally-charged topics like fathers leaving their families to go to war, the result is more or less successful. Clint Mansell’s score is similarly conventional, but it is elevated by his expertise as a composer. The impassioned medley of violins and cellos adds poignancy to moments that would otherwise fall flat.

Unfortunately, the times in which these disparate elements coalesce into something resembling emotional engagement are undercut by the film’s climactic declaration of intent, a reveal that is both nonsensical and ineffectual. The film’s crass attempts to be about something may be well-intentioned, but the result is a message that’s more likely to offend than inspire.

A surprisingly strong performance from LaBeouf and a withholding narrative just about keep things afloat.

Once the smoke clears and the shock of its twists wears off, Man Down is even worse than it originally appears. 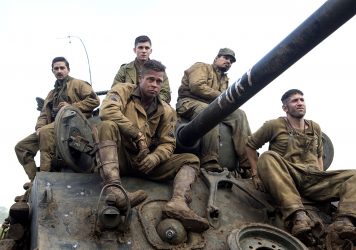 Brad Pitt surveys the horrors of war a busted-up tank in David Ayer’s soulful if unoriginal tale of conflict and brotherhood. 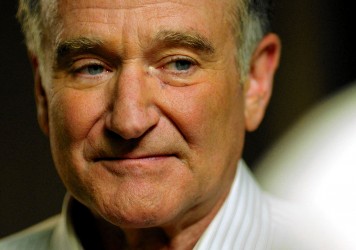