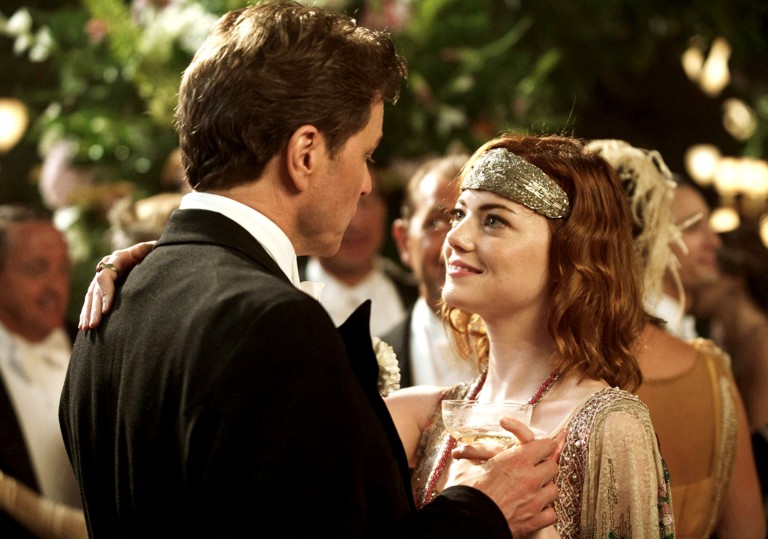 Unapologetic mediocrity can be so refreshing when it’s served by a master.

At least someone is still making Woody Allen movies.

Magic in the Moonlight is a bit like having lunch with your ageing parents: strained, overly familiar, sometimes amusing but seldom genuinely funny – you count the minutes until it’s over only to spend the rest of the day wishing that it had never ended. A quintessential “late” work from a filmmaker who has, in his waning and controversial years, become less of an artist than he is an institution, this new one finds director Woody Allen effortlessly regurgitating his most familiar modes and tropes with such élan that the movie’s mediocrity ends up being its greatest charm.

It’s the kind of story that Allen could write in his sleep. Perhaps he did, as it’s hard to imagine when the enduringly prolific 78-year-old could have found the time. We’re dropped into Berlin between the wars (1928, to be exact), as Stanley (Colin Firth) performs his magic tricks for a packed crowd of gawking socialites. On stage he’s “Wei Ling Soo” (a flagrantly orientalist character complete with yellow-face and a Fu Manchu mustache), but underneath the iffy getup he’s a master illusionist with a stiff upper lip and a flagging sense of wonder.

A dedicated realist who Allen’s script eventually softens into an everyday cynic, Stanley enjoys defrauding spiritualists more than he does spending time with his new fiancée, and he can’t resist the challenge when an old friend invites him to investigate a beautiful American medium who’s embedded herself within a rich family on the French Riviera. And so, the plot moving forward with the mechanical transparency of a car that’s lost its hood, Stanley putters down the coast until he reaches the impossibly picturesque cliffside estate where he meets the bewitching Sophie (Emma Stone).

Allen guides the story on auto-pilot, effortlessly pushing another fanciful premise to its logical conclusion. Like a sweet Sunday matinee that aspires only to divert its audience, Magic in the Moonlight would rather be consistently comfortable than occasionally captivating. Allen indulges in Darius Khondji’s postcard perfect cinematography and Sonia Grande’s immaculate costume design, parts of a rarely refined classical aesthetic that make it feel almost irresponsible not to appreciate the film as a whole.

Firth gamely reprises the Mr Darcy type that launched his career, while Stone is in perfect sync with Allen’s neurotic rhythms, her breezy je ne sais quoi unsurprisingly much easier to appreciate when she’s not being used as Spider-Man bait. The dance between them is light and sudsy, destined to be little more than a footnote in a graduate student’s essay about illusion, hypnotism, and trickery in the films of Woody Allen.

It’s tempting to scoff at yet another of Allen’s increasingly problematic May-to-December love affairs, particularly as the featherweight comedy hinges on a bright young thing reviving an older man’s sense of romance, but Magic in the Moonlight resonates because it’s old-fashioned (bordering on archaic), the kind of movie that no one wants to see anymore, but everyone will miss when it’s gone. The film might be better served premiering directly into the repertory cinemas of 2055, but the sun is coming, so why wait?

Unapologetic mediocrity can be so refreshing when it’s served by a master.

At least someone is still making Woody Allen movies.