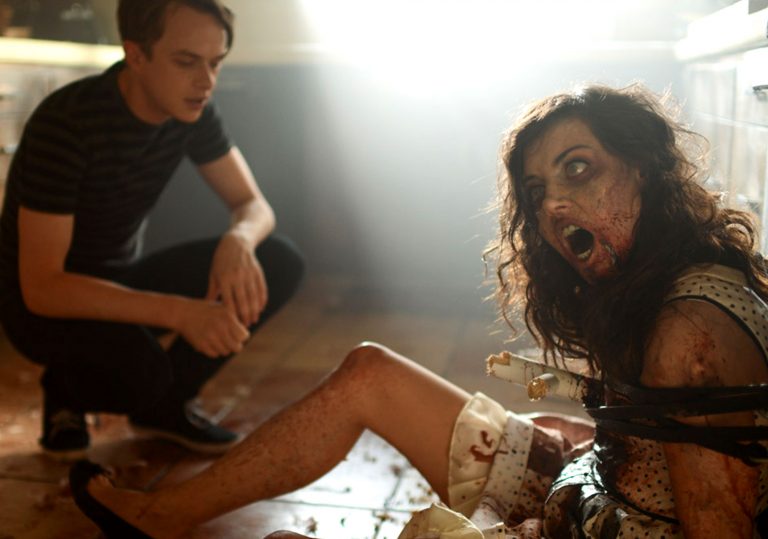 Life after Life After Beth? Not great.

Being in love with the living dead has become a recurring cinematic phenomenon of late, with more and more folk seeing dead people. Not since Patrick Swayze’s beyond-the-grave utterance of the word ‘ditto’ has the silver screen seen such an influx of romantic paranormal activity. From Twilight’s nocturnal necrophilia to Jonathan Levine’s likable Warm Bodies, relationships with the after-life are alive and well.

Jeff Baena’s directorial debut is a teen love story with a twist — Beth is dead. Mourning the sudden loss of his girlfriend Beth Slocum (Aubrey Plaza), inconsolable boyfriend Zach (Dane DeHaan) can hardly believe his luck when, quite inexplicably, she comes back from the dead. His ‘business as usual’ approach to resuming their relationship is thwarted as it transpires she came back wrong, illustrated for the most part by her insatiable sexual appetite and an uncharacteristic penchant for smooth jazz.

Edgar Wright’s Shaun of The Dead paved the way for a stylish new horror sub-genre: the rom zom com. Maxed out with metaphor, the satirical nature of such films give a knowing wink and nod to ardent buffs of genre cinema. But nothing has quite lived up to Wright’s self-conscious apocalypse, and Life After Beth continues this trend. With its distinct absence of irony and little going on under the surface, the film makes for a hollow viewing experience, saved in part by its charismatic cast.

Maestro of monotone, Dane DeHaan, had recently been making waves as The Amazing Spiderman’s scene-stealing Green Goblin. His potential here is, again, boundless as the eerily mesmerising Zach. Indie comedy alumni John C Reilly and Molly Shannon are under used as Beth’s hopeless parents, but nevertheless, their presence is welcome. Anna Kendrick completes the promising line-up, making an all-too-brief appearance as potential living love interest, Erica, who generates some smirk-worthy lines from Zach who becomes tempted by the fact that, unlike Beth, Erica has a pulse — ‘I can, like, breathe through my nose around you’.

It’s hard to see where Baera went wrong while in possession of all the ingredients of a by-the-numbers kooky comedy. But its uninspiring, aimless plot is the film’s downfall, in what, mid-way through, turns into an unintentional parody of TV’s superior supernatural nail-biter ‘Les Revenants’ (The Returned). Baera’s co-penned the script I Heart Huckabees was refreshing for its screwball originality. Life After Beth is as lifeless as they come.

Life after Life After Beth? Not great. 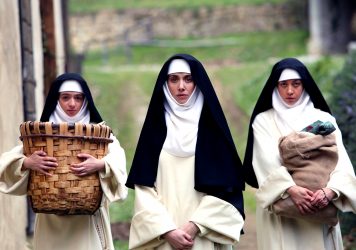 Apostasy, heresy and eating blood are just some of these sisters’ sins...