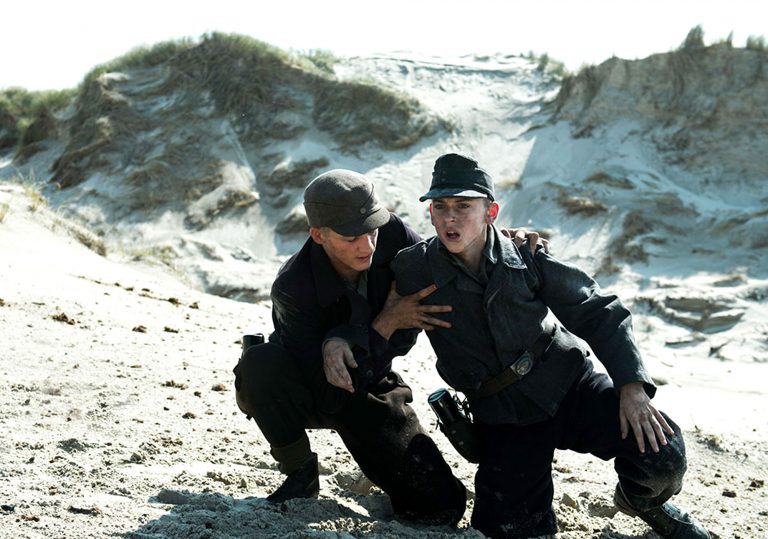 Received a standing ovation at the 2016 Toronto Film Festival.

An effective and intense drama is occasionally marred by heavy-handed strokes.

A poignant and worthy tribute to a little-known postscript of World War Two.

There are few periods of history as well trodden by cinema as World War Two, but it’s a tribute to the expansive legacy of the conflict that Land of Mine manages to unearth a fresh and fiercely captivating story. From Danish writer and director Martin Zandvliet, this is a curious tale of German POWs who are forced to remove mines from post-war Denmark’s coast. It makes for a harrowing and earnest story, delivering an emotive reflection on the scars left by warfare.

Land of Mine looks at a broad historical event through eyes of a few wholly rounded characters, and to this end the film is superbly cast. A roll call of young German actors gives a strong impression that the prisoners are little more than confused and homesick boys. Indeed, politics is largely ignored in favour of a closer examination of comradeship and personal tragedy. The resulting drama is admittedly predictable and the tone often slips into dissonant melodrama, but the events are nevertheless rooted in a compelling study of individual survival amid government-orchestrated tragedy.

Perhaps unsurprisingly, Land of Mine deals liberally in sequences of beachside mine-clearing, which are consistently tense and occasionally horrifying. However, the emotional substance of the film is primarily found within the contradictory relationship that develops between the German POWs and their fierce Danish commandant, Sgt. Rasmussen (Roland Møller).

This plaintive subject matter is buttressed by cinematographer Camilla Hjelm Knudsen, who lends the image a cold and brutally realistic impression. These muted visuals are supported, and often elevated, by a wonderfully melancholic score from Sune Martin, which manages to mould a commendably dispiriting atmosphere.

Despite its achievements, Land of Mine is not without narrative pitfalls. A characteristic sequence features a German prisoner rescuing a Danish child from an active minefield, and this represents just one moment in which the film shifts into excessively sentimentalised overtones. Clearly, Zandvliet has something to say about the destructive nature of war, upon both the Danish landscape and the human soul. He may not deliver in the subtlest of terms, but the end result is an admirable chronicle of history and a convincing war drama.

Received a standing ovation at the 2016 Toronto Film Festival.

An effective and intense drama is occasionally marred by heavy-handed strokes.

A poignant and worthy tribute to a little-known postscript of World War Two. 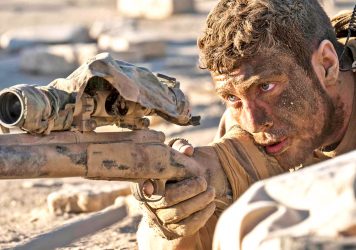 Doug Liman returns with a war-based theatrical three-hander about an injured US soldier being tormented by an Iraqi sharpshooter. 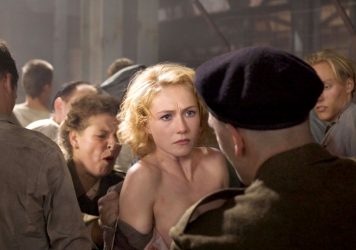