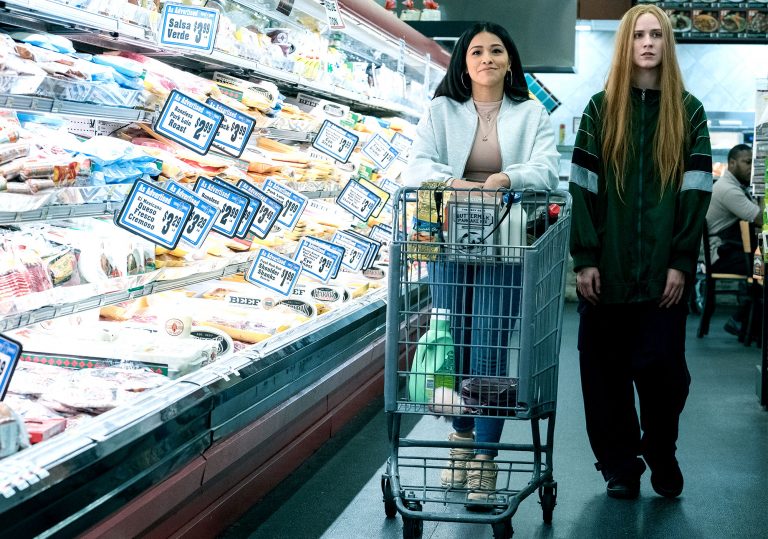 July’s third feature has been a long time coming.

And it’s worth the wait for this silly, sweet delight.

A joyful burst of lite anarchy about parents, post, and love against the odds.

Miranda July channels her offbeat brand of humour into a heist movie, with predictably charming results.

It’s been 15 years since Miranda July’s debut feature, Me and You and Everyone We Know, premiered at the Sundance Film Festival and nine since her follow-up film, The Future, did the same thing. This means fans of her work have hat to wait a long time for another hearty dose of her patented offbeat humour.

It’s not as though July hasn’t been busy, though. She’s turned her considerable talent and imagination to a variety of other projects, including performance art, novel writing, shopkeeping and a wonderful acting turn in Josephine Decker’s Madeline’s Madeline. Still, it’s a delight to have July back behind the camera, especially with a project as tender and funny as this one, which centres on an unconventional family of grifters living in Los Angeles.

Robert (Richard Jenkins), Therese (Debra Winger) and their awkward 26-year-old daughter Old Dolio (Evan Rachel Wood) Doyle reside in the dilapidated office of a bubble factory where, each day, they are forced to quell a comical leak of pink bubbles, all the while attempting to avoid their landlord, to whom they owe three months’ back rent.

The family’s primary source of income is sneakily stealing mail from a local post office, but they obsess over mail-in competitions too. When Old Dolio wins a sweepstake for a trip to New York, they come up with another grift which takes the form of an insurance scam. This, inadvertently, introduces them to Melanie (Gina Rodrigeuz), a peppy, infinitely more well-adjusted young woman who is intrigued by this bizarre family and their harebrained schemes. 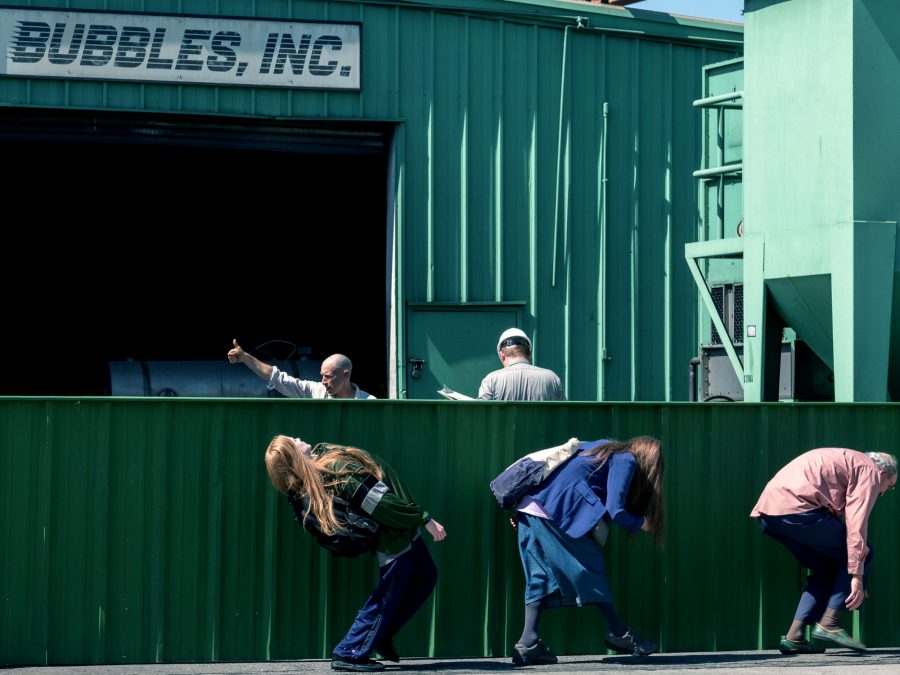 Kajillionaire undoubtedly belongs to Wood, who performs Keaton-esque feats of physical comedy and lowers her voice several octaves to become the shy, distrustful Old Dolio, who is instantly suspicious of Melanie and irritated with her parents for bringing a new player into their tight-knit fold.

Yet it’s through Melanie that Old Dolio is finally able to step outside of the world created for her by her parents and realise all she’s missed out on while playing the Oliver Twist to their twin Fagins. Melanie is the first person to treat her with kindness, and although Old Dolio finds old habits hard to shake, she sees a flicker of light at the end of the tunnel.

It feels passé to refer to the quirkiness of July’s work (though it warrants a chuckle that Old Dolio’s initials are ODD), so let’s instead concentrate on the other riches in this charming film: the sense of acute loneliness that haunts sunny Los Angeles; the inevitability of being disappointed by your parents; and the peculiar rituals we perform while trying to establish our own identity.

July’s fascination with performance plays into the plot, as characters try on roles for themselves, attempting to eke out their place not only within familial units but the wider world. For oddballs and misfits with disagreeable relatives, Kajillionaire is a keenly-observed examination of such relationships that has much in common with July’s past work. But it’s also a sweet love story between two initially mismatched individuals who find peace with each other – and proves that there’s no telling what July will do next.

July’s third feature has been a long time coming.

And it’s worth the wait for this silly, sweet delight.

A joyful burst of lite anarchy about parents, post, and love against the odds. 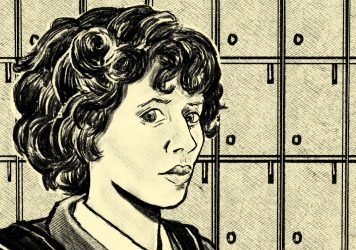 Miranda July: ‘I’m interested in the little self-sabotaging things we do’