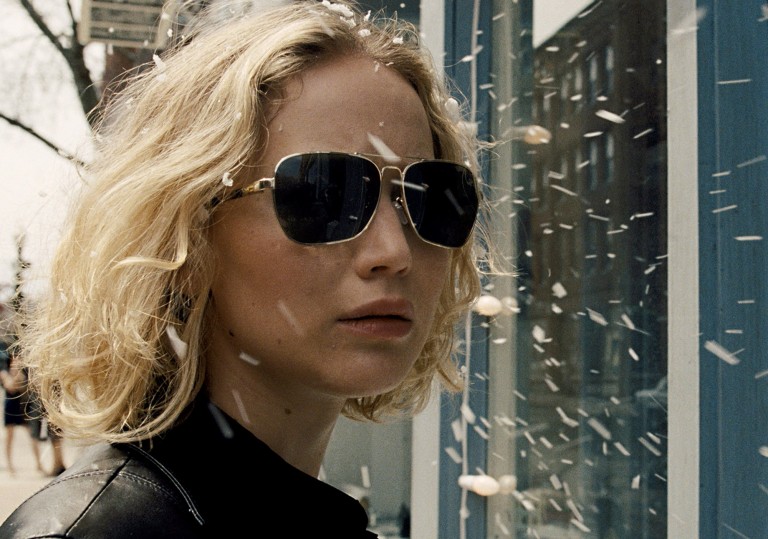 You never know quite where you’re going, but it’s always fun getting there.

If it’s more about the journey than the destination, then Joy is a smashing success.

Few filmmaking careers display a creative transformation as drastic as that of David O Russell’s. There was a smugness to his early work coupled with his infamous on-set outbursts that led to him being rejected by both his industry and his audience. Whatever soul-searching took place between 2004’s I Heart Huckabees and 2010’s The Fighter resulted in a dramatic shift in Russell’s approach to cinema and, seemingly, to life itself.

If there’s a single quality that underlines the director’s post-2010 output, it’s a sense of compassion. It guides every decision. The Fighter, Silver Linings Playbook, American Hustle and now Joy adopt a humanist outlook in which damaged, inconvenient characters and families are accepted on their own terms, lovingly and delicately, as the unlikely authors of their modest fates.

The other development in Russell’s career is the stable of actors he now draws from. Joy is the third successive collaboration in a row with Jennifer Lawrence, who was just 21 when she took on her Oscar-winning role in Silver Linings. In spite of her age, Lawrence has the uncanny ability to convey lived experience with her depictions of spiky sullenness and wide-eyed charisma. This special quality makes Joy her most ideal vessel yet. Russell wrote the film with her in mind, re-working an original script by Annie Mumolo.

The title character – based on Joy Mangano, the inventor of the Miracle Mop – is a divorced singleton and matriarch of an eccentric household in which her ex-husband (Edgar Ramirez) and father (Robert De Niro) live together in the basement, her mother (Virginia Madsen) refuses to budge from her bedroom where she perpetually watches soap operas, and her loving grandmother (Diane Ladd, the film’s narrator) is always around the corner with a watchful eye.

Pivoting around various flashbacks and fantasy sequences, we see Joy as a gifted young girl, creating things, dreaming of a bright future. This is juxtaposed with a grim reality where she’s shown as being the epitome of untapped potential: a young woman who married the wrong guy early and was then burdened by her duties as a daughter and mother. “Time moves forward, time moves backward, time stands still,” our narrator says as a scene between Joy and her best friend segues into a flashback: we see the first night she met her husband, the wedding, the failed relationship, the divorce, and back again – all moments existing fully, but tangled up in the memory.

When Joy stumbles on a brilliant idea for a mop with a detachable head that wrings itself, she asks her family for a leap of faith, and her father’s new partner (Isabella Rossellini) for a generous investment. The venture leads Joy on a rags to riches tale as she tries to stake her claim in the world of commerce. From there the film moves unexpectedly and spontaneously towards her success, constantly reframing notions of life, loyalty and love. Russell and cinematographer Linus Sandgren have found a perfect harmony in their sensibilities, capturing Joy’s rocky path with warmth and emotional vibrancy. Joy is a film about life’s defiance of expectations. It defies them right back.

You never know quite where you’re going, but it’s always fun getting there.

If it’s more about the journey than the destination, then Joy is a smashing success.