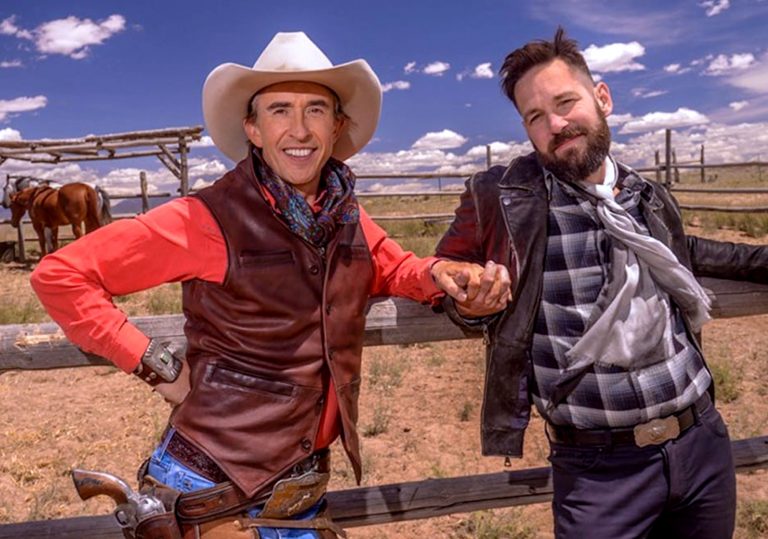 The trailer makes this look like it was made 10 years ago.

A rewatch of The Birdcage is a safer bet, despite Paul Rudd’s efforts.

A familiar trope in cinema sees a reluctant manchild saddled with a pesky kid for comic value – the two will inevitably bond, someone will try to separate them, and there will be some sort of heartwarming reunion before the end. While there’s nothing intrinsically wrong with taking a well-known concept and attempting to repackage it for a new audience, it’s difficult to not look at such works with a particularly scrutinous eye.

Filmmakers, even when telling similar stories, have to find new ways to tell them. There’s not a lot of new storytelling to behold in Andrew Fleming’s campy new comedy-drama, which relies (unwisely) on its star power for… Well. Everything.

Paul Rudd and Steve Coogan are Paul and Erasmus, a bourgeois gay couple residing in Santa Fe, New Mexico. Paul is a bearded, perpetually-anxious television producer, while Erasmus is his flamboyant British life-partner and a TV chef (but he might as well be Alan Partridge in a Stetson for all it matters). Their idyllic life of dinner parties, drug-use and fellatio is interrupted by the arrival of Erasmus’ grandson, who is sent to live with the couple after his father is arrested. So far, so familiar. The couple are ill-equipped for parenthood and the child in question – whose name isn’t revealed until about halfway through the film – reluctant to set up home with “fags”, as he so eloquently puts it. 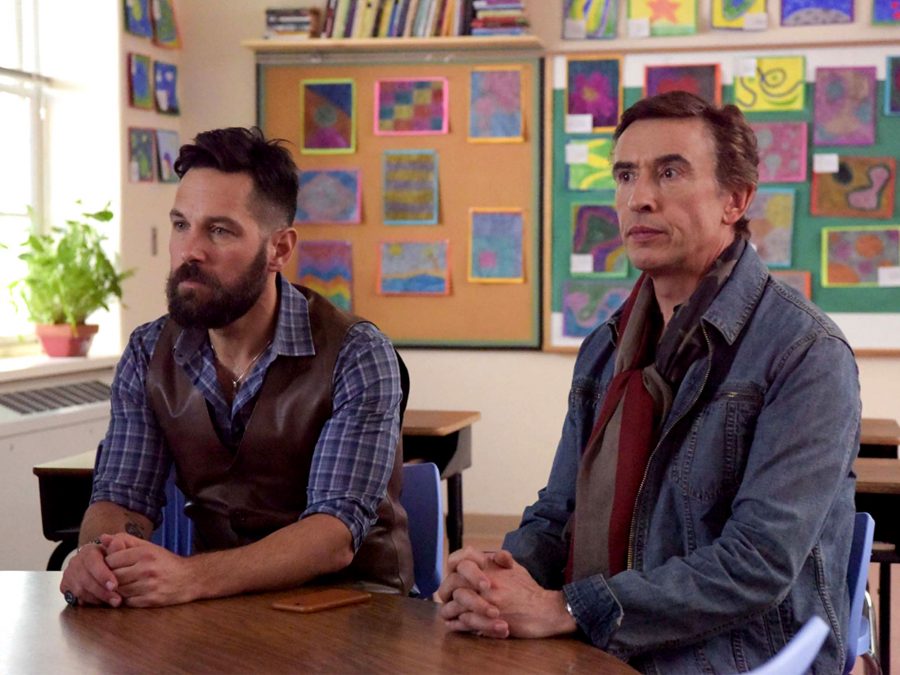 Amid the tonal chaos – where crass sex jokes are mixed in with a bizarre montage sequence set to Sufjan Stevens’ ‘For the Fatherless’ – Rudd delivers his usually winning charm as the only character with any sort of human texture, as his character battles with anxiety (though this too is played for laughs). There’s a sense than Paul (the character) and Paul (the actor) both deserve better than they get, particularly in Coogan’s boorish caricature of a gay television chef and the script which seems to embrace every stereotype going. There’s even a scene where the characters throw an ‘India-themed’ birthday party, which feels like a particular bastion of bad taste, but is held up as a triumph by the characters.

Given that it’s 2018 and the LGBT community is still fighting for better on-screen representation, there’s something to be said for a film which attempts to show a same-sex couple just going about their daily lives, without being subject to constant torment by virtue of their sexuality. Ideal Home is not such a film. Here, a gay couple (portrayed, of course, by two heterosexual actors) are reduced to cheap punchlines about blowjobs and an awkward sex scene. Missing several chances to transition into an interesting examination of modern parenting, Ideal Home is less of a fixer-upper, more fit to be condemned.

The trailer makes this look like it was made 10 years ago.

A rewatch of The Birdcage is a safer bet, despite Paul Rudd’s efforts. 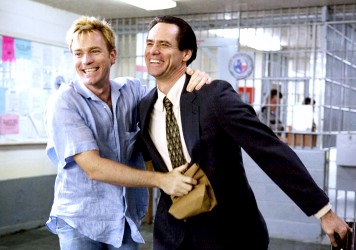 I Love You Phillip Morris

The fact it’s based on a true story is the only convincing thing about Glenn Ficarra and John Requa’s directorial debut.