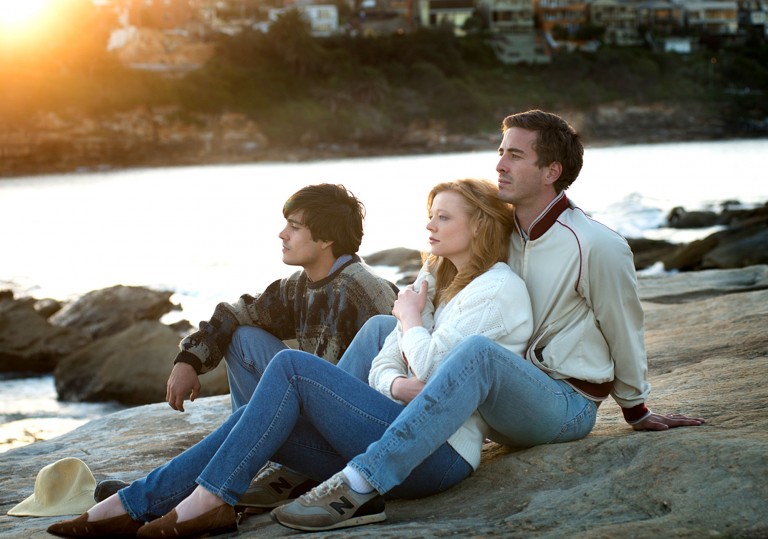 An important story about a time that’s still haunting many people.

Respectful but passionate adaptation of the source material.

This Australian saga sweeps through the AIDS epidemic, though offers little in the way of new insight.

The title is a reference to a rule in Australian football that forbids tackling an opponent who is not in possession of the ball. There’s plenty of scenes in this film of male bodies colliding with athletic vigour, though also with the kind of tenderness which may seem foreign to the blokey physicality that comes with contact sports. It’s a smart joke about a society that fiercely regulates the nature of romantic relationships, but it’s also the funniest thing about this otherwise very straightforward gay love story.

Adapted from a memoir by writer, actor and activist Tim Conigrave, the film starts in the ’70s and sails headlong into the AIDS epidemic of the ’80s. Tim (Ryan Corr) and John (Craig Stott) find each other in the cautious claustrophobia of school, they drift apart in the wider world of college and gay clubs, and then find a renewed love when one of them is diagnosed with the disease. It’s a fairly neat division into three acts, though throughout there are chronological jumps to sunnier scenes of Tim writing his memoir, as well as the biological death sentence that casts a tragic shadow over the remainder of the film.

A lot can happen in 15 years, and there’s some satisfying, economical storytelling here. But when packed into the frame of this epic structure, it can be frustratingly condensed. Especially with the wider political context only hinted at, what would have felt real and vital for the characters is only briefly sketched out for the viewer.

There are, however, some moments that shock the story out of its speedy progress. In one scene, Tim interviews an HIV positive man as research for a play. The man is already fading away, his mind eroded into delirium by toxoplasmosis, one of the infections against which AIDS leaves a body defenceless. It’s scarier than the wards of emaciated patients; it’s the confusion of a man whose world is being broken down around him by something totally incomprehensible and indifferent to love.

An important story about a time that’s still haunting many people.

Respectful but passionate adaptation of the source material.