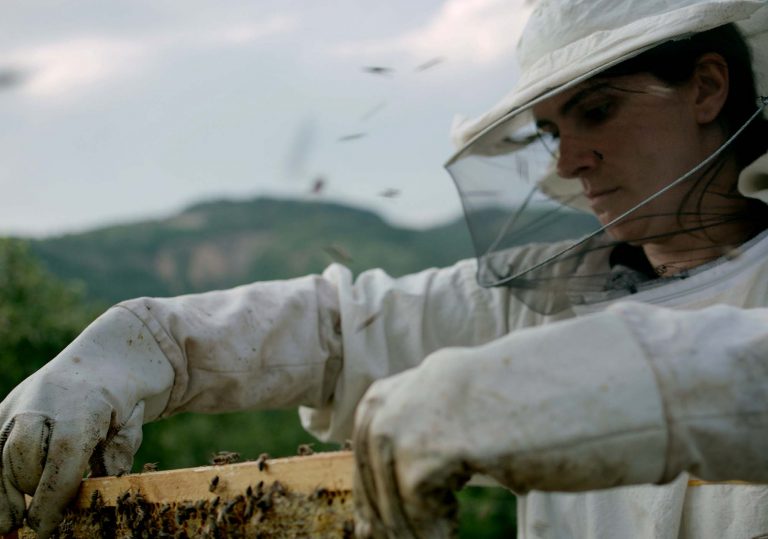 Always have time for a girlboss success story.

At first, predictable, then a painful story of resilience.

A succinct drama with limited scope, but respectful of its subjects’ intimacies.

When her husband goes missing while fighting in the Kosovo War of 1998, Faridje (Yllka Gashi) faces division at home. She has two children and an ailing father-in-law (Çun Lajçi) to provide for, yet her desire to work sees her become a source of gossip. Even worse, she is seen as giving up on her husband. Pouncing on an opportunity from a supermarket, she starts producing jars of ajvar, a homemade condiment made from peppers, and gradually recruits her friends and neighbours to join her.

Blerta Basholli’s film could easily have descended into sweeping melodrama, but is instead a quiet character study with stings and smiles along the way. The director favours showing the devastation of a community rather than overly romanticising the successes of her subjects. These are women left unanchored without their husbands, and the film does well to make sure their newfound independence doesn’t eclipse their loss.

The colours are muted and there is often no score, with silence permeating to emphasise that void. The main instance of music and colour is diegetic – when the women decide to throw a party.

As the search for missing persons continues, the recognisable aspects of forensic investigation become harsh and realistically unwieldy in their potential for resolution. Though the name of the film points towards a group of women who come to Faridje’s aid, she is very much the queen bee, dominating the screen in every scene. Not in any sense of superiority, but everything here is centralised to her. 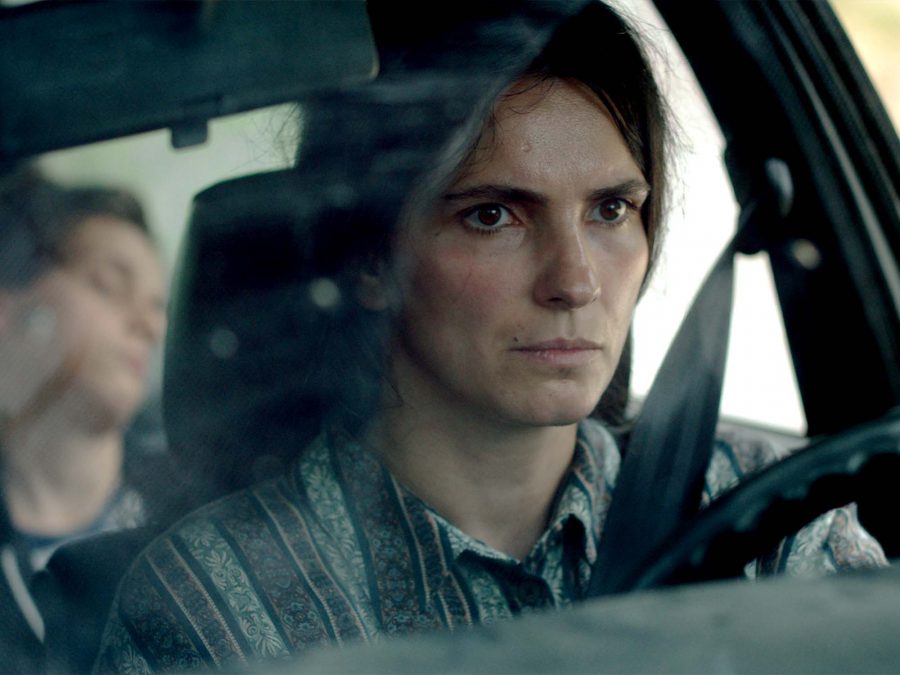 She’s not a hugely talkative character, so we only learn other stories from her interactions, almost to the point of tunnel vision. There is perhaps more to learn about how the other women deal with oppressive in-laws, the weight of expectations and the unique voids they face.

Though this narrow focus could be construed as a limitation, Gashi’s performance of stoic determination keeps Hive afloat. Like Faridje, we don’t have time to think about the whispers from people telling her she shouldn’t be independent when there’s work to be done. And likewise, she can’t afford to dwell on her husband’s disappearance, though her family are more vocally emotional about him. It makes the charged moments of pause, when she takes a breath, or overhears her children talk with their grandfather, even more poignant.

Hive delicately lays out its heroine’s arc with plenty of uncertainty to hit home the limbo that women like her face. At 84 minutes, it does not outstay its welcome, favouring a pared-back approach when dealing with its real-life inspiration. It’s a worthy subject confidently handled, but without a more textured landscape, Hive feels more isolated than it could be for the community its title refers to.

Always have time for a girlboss success story.

At first, predictable, then a painful story of resilience.

A succinct drama with limited scope, but respectful of its subjects’ intimacies. 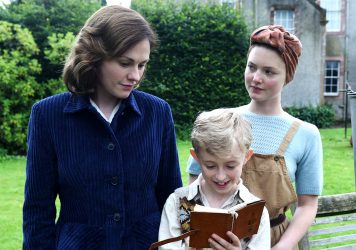 Tell It to the Bees