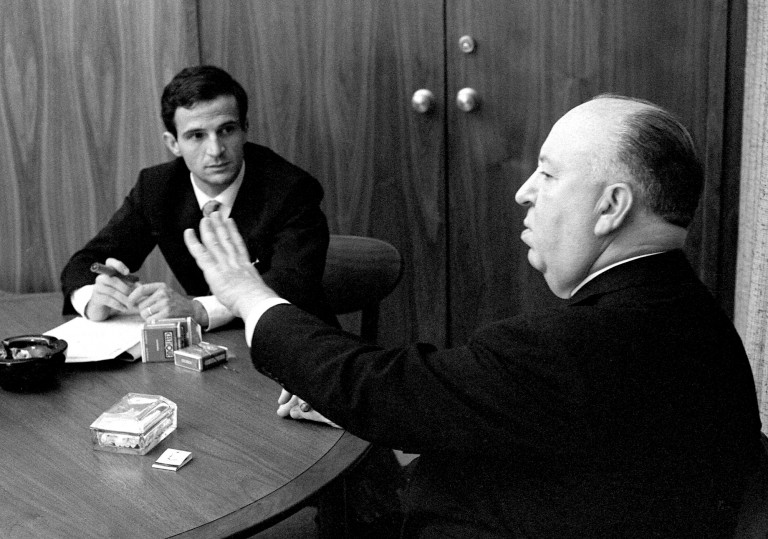 One of the great critics of our time with a stellar grouping of world-class filmmakers.

It’s hard not to be infectiously drawn in by the passion on display here.

More of a beginner’s guide than an invaluable contribution to the subject.

François Truffaut’s interview compendium ‘Hitchcock/Truffaut’ may very well be the most sacred and beloved text in all cinephilia, and certainly the most significant for the cause of the auteur theory along with Andrew Sarris’ ‘The American Cinema’. Published in 1967, this singular volume was based on a week-long interview Truffaut conducted with Alfred Hitchcock in 1962.

It isn’t just an invaluable in-depth study of one of cinema’s greatest masters, it’s also an incredible text about two artists who simply admired each other. As with Peter Bogdanovich’s ‘This is Orson Welles’, many of the book’s most memorable moments derive not simply from the privileged insights into a filmmaker’s method, but from the pleasure and excitement of two passionate people bouncing ideas across a table.

Now, acclaimed programmer, critic and filmmaker Kent Jones has pulled off the tricky feat of finding a way to do justice to the book and bring its pages alive in a new documentary that is less an adaptation more than it is a tribute. It would be difficult to bring this conversational dynamic to life on film, and it would be too easy to compile the book’s greatest hits into a series of sound-bites punched up with behind-the-scenes tidbits. Instead, in his Hitchcock/Truffaut, Jones pays homage to the spirit of his film’s namesake by mining the passion at the book’s core and then choosing to expand the conversation. Enlisting a slew of chatty cineastes to offer their own thoughts and feelings on the book and Hitchcock’s work, Jones, and co-writer Serge Toubiana have made not so much Hitchcock/Truffaut as Hitchcock/Truffaut/Scorsese
/Assayas/Gray/Desplechin/Fincher/Kurosawa. Jones’ film is an endearing portrait of filmmaker-to-filmmaker adoration that brings Truffaut’s landmark book into the present, making its fascinating dialogue feel continuous, fresh and alive.

The actor and director Bob Balaban narrates the film, and while his endearing tones make a sound choice for any voiceover gig, it could have perhaps benefitted more from the personal touch of Jones’ considerable eloquence. The doc circles around its subject, only just skimming the surface of the wealth of insight the source material offers. One passage on 1958’s Vertigo is the highlight – it seems to draw the whole focus of the movie into its mesmerising vortex, and becomes the central topic of discussion among the interviewees.

Most movingly, Martin Scorsese speaks about its impact on a personal level. However, the brilliance of Vertigo not withstanding, it seems unfair for one film to hog so much screen time in a piece that is ostensibly supposed to be about a book as comprehensive as ‘Hitchcock/Truffaut’. The deep analysis one may expect from Jones is lacking here, and one can find more incisive work from him on the very same subject, for example, in the supplements of The Criterion Collection’s release of Truffaut’s The Soft Skin.

There is the feeling that he may be using the film to introduce the book to a younger generation of cinephiles. But there’s no denying the pleasure of wallowing in the presence of such movie love.

One of the great critics of our time with a stellar grouping of world-class filmmakers.

It’s hard not to be infectiously drawn in by the passion on display here.

More of a beginner’s guide than an invaluable contribution to the subject. 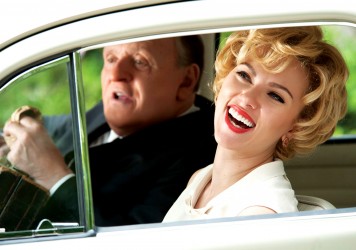 The Master of Suspense gets his very own glib and psychologically-stilted Wiki-biopic.