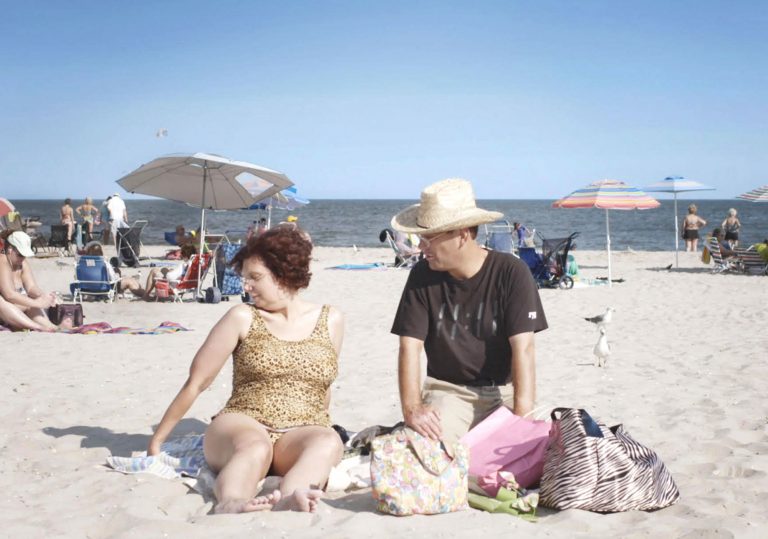 A Sundance winner centring on an autistic couple. Will it be sensitive or exploitative?

Not enjoyable in the traditional sense, but compelling and elegantly shot.

A poignant snapshot of marginalised lives.

An autistic couple are the subject of this compellingly unconventional Sundance-winning doc.

Dina has had an exceedingly difficult existence – a traumatic past of violence and abuse is gradually revealed – and the film presents her as a strong-willed and sensitive woman. Many moments are intentionally mundane: the film opens with Dina at the dentist, and later we see her lounging around watching Sex and the City on DVD. On the surface, she could be any suburban woman.

Dina’s Pennsylvania hometown is shot in elegantly muted tones, with compositions of lonely looking all-American edifices that recall the paintings of Edward Hopper. The film can at times be uncomfortable: she and her still-virginal fiancé have awkward conversations about sex, and directors Dan Sickles and Antonio Santini have no qualms about allowing the viewer to be a fly on the wall. The film ends on a hopeful note, but there’s something distinctly disorienting about having such an intimate view of people who are too often marginalised.

The disorientation of Dina, the flinching at awkwardness and intimacy, mostly works, and in one telling moment, she enthusiastically discusses her love of reality TV. Dina has none of the brashness of this documentary mode, but she and Scott, with their borderline-painful vulnerabilities sitting right on the surface, are far more engaging to watch than the average reality star. We root for them to be happy together, while simultaneously feeling discomfort with how close the film places us to them.

A Sundance winner centring on an autistic couple. Will it be sensitive or exploitative?

Not enjoyable in the traditional sense, but compelling and elegantly shot.

A poignant snapshot of marginalised lives. 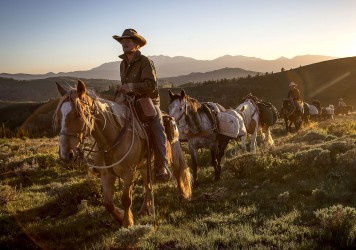 Beautifully shot vistas are all that this doc on modern cattle driving has to offer, and it isn’t enough.