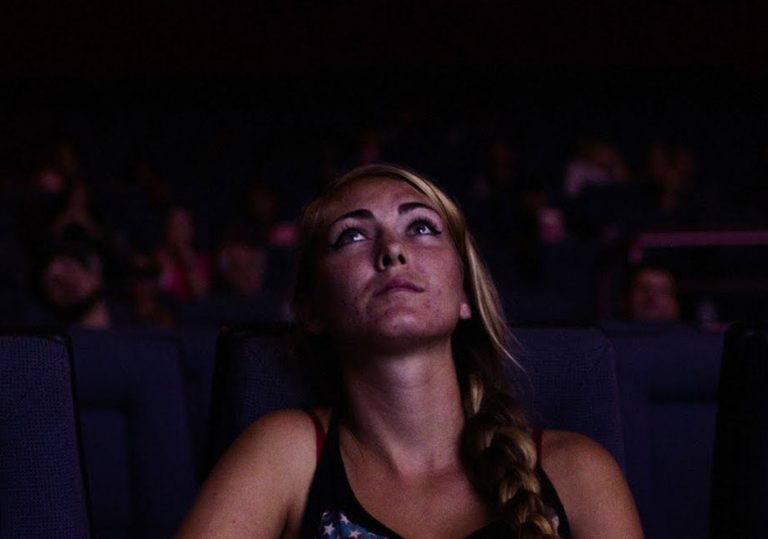 Has done the usual festival rounds.

Beautiful camerawork and a slow (maybe a bit too much so?) suspenseful build up serve for a knockout finale.

A documentary that operates a lot like a fiction drama.

Almost 20 years on from the Columbine High School Massacre, gun culture and its following remain as strong as ever in the US. In a country where firearms are readily available, gun violence is still prevalent, as the Orlando Nightclub Shooting in 2016 proved. Tim Sutton’s Dark Night follows the lives of several inhabitants of a Florida suburb at the time leading up to a copycat massacre of the 2012 Aurora Shooting, committed by James Holmes.

The film challenges gun culture, but does so in a more subtle way than 2002’s emotionally-charged Bowling for Columbine by Michael Moore. For much of the film, the shooter’s identity is unclear, a move that creates a sense of imminent threat from the very start. Instead we’re immersed in a world where more than one potential shooter exists: is it a frustrated teen, a distant army vet or an unstable stalker? Each have their own relationship with gun and are then given a private focus. Here, Sutton’s observation becomes clear: any one of them can get a gun and would likely be willing to use it.

However, the greater cultural context of gun ownership is also explored, specifically the media’s role. Through TV shows depicting mass murderer trials, radio reporting shootings and video games creating worlds where there are no repercussions, Dark Night deftly illustrates the constant exposure to fear and violence people now face. The title’s allusion to Batman also links to the Aurora shooting: as Holmes covered his apartment in Batman paraphernalia and opened fire during a showing of 2012’s The Dark Knight Rises. The film delivers the sensitively argued case that mass shootings are the product of the environment: one where violence is admired in our entertainment industry, yet unfortunately it does not deliver it’s criticism of the media with similar clarity.

While Dark Night clocks in at a very modest 85 minutes, the lengthy periods of no dialogue and extensive tracking sequences make it feel much longer. The mesmerising visuals and defined shot composition are atmospheric, yet their lethargic nature allows interest to dissipate. Nonetheless, it remains an ambitious, relevant piece of filmmaking that promises to make you think.

Has done the usual festival rounds.

Beautiful camerawork and a slow (maybe a bit too much so?) suspenseful build up serve for a knockout finale.

A documentary that operates a lot like a fiction drama. 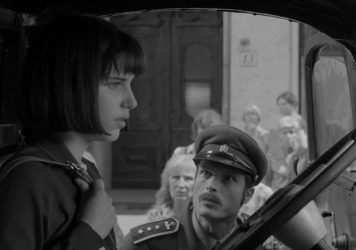 A young loner goes off the rails in ’70s Czechoslovakia in this haunting, relentlessly bleak debut.