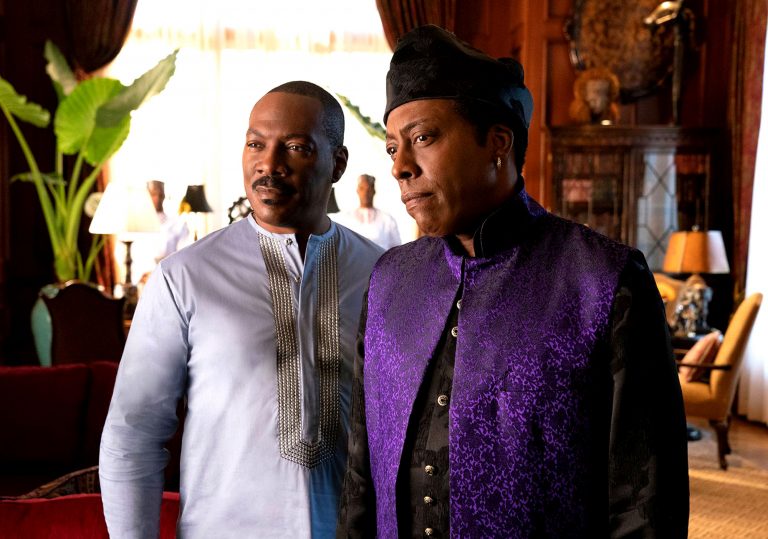 An apt opportunity to correct its predecessor’s wrongs.

A sore reminder that some things are left better alone.

The sequel that nobody wanted even fails to deliver the one thing that could have been asked of it: humour.

In 1988, long before Wakanda, Coming to America dared to show audiences something that Hollywood never had: African power and wealth. This was the time of Band Aid, when images of a disease-ridden, war-torn continent were routinely plastered on television screens across the globe. With its opening shots of flawless marble floors, ornate decorations and golden robes, Coming to America was nothing short of radical.

But despite all its successes, the film was far from perfect. With criticisms of colourism, sexism and lazy stereotyping often levelled against it, Coming to America was in desperate need of updating. When a long-belated sequel was announced, the expectation (or at least the hope) was that it would address the flaws of its predecessor. Yet while some of these flaws have been papered over, others have been deepened.

Thirty odd years on from the jubilations of Prince Akeem (Eddie Murphy) and Lisa McDowell’s (Shari Headley) wedding, all is not right in Zamunda. Akeem’s father, the former king, Jaffe Joffer (James Earl Jones), is at death’s door; the leader of Nextdoria, a militaristic neighbouring nation, is growing more powerful and bloodthirsty; and despite having three exceptional daughters, with no male heir Akeem is in a perilous position. That is, until it comes to light that Akeem does in fact have a son, conceived during his pilgrimage to America in a haze of liquor and marijuana smoke. In a predictable reversal of the original premise, Akeem sets out to bring him back to Africa.

While the first film could have been given for its two-dimensional rendering of Africa, the sequel makes no attempt to add depth or nuance to its portrayal of the continent. In the hands of directors Craig Brewer and John Landis, Africa remains an absurd pantomime of free-roaming wildlife and naked servants. As a consequence, the opportunity to explore and build upon the world of Zamunda and its peoples has been missed.

Hidden behind faux-wokeness, the script manages to even short-change a lot of its promising female talent. For instance, Lisa (Shari Headley) continues her downward trajectory from the impassioned humanitarian who started the first film to the unremarkable, shallow woman who ended it; and now the cardboard cut-out that floats through this one. But the hardest done by is Kiki Layne as Akeem’s eldest daughter, Meeka, who is denied the chance to become the film’s much-needed rebuke to its outdated patriarchal traditions.

Coming 2 America makes no attempt to convince us that it is anything other than a cynical cash-grab. Billed as a social satire, it falls short of either being humorous or clever, opting instead to dress-up old gags in cheap wigs and parade them around as something new. While the original had Murphy’s full charm and virtuosic silliness as a saving grace, all the sequel gets is a dull, lifeless performance from him that does little to redeem its plodding, hopeless cause.

An apt opportunity to correct its predecessor’s wrongs.

A sore reminder that some things are left better alone. 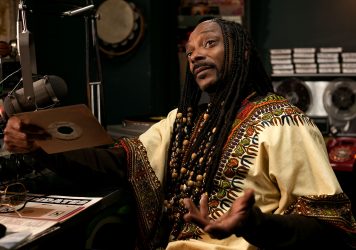 Dolemite Is My Name

Eddie Murphy is back to his live-wire best in this funkadelic biography of Blaxploitation icon Rudy Ray Moore.