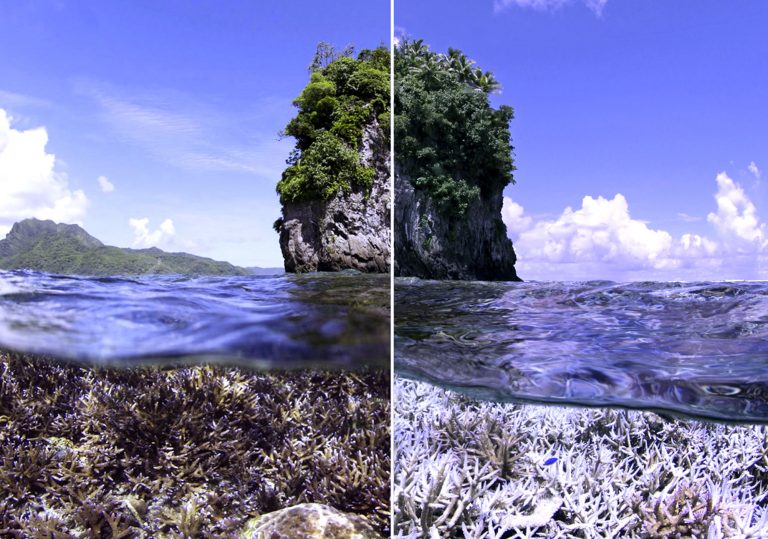 Moving and beautiful. It turns out we really need coral...

The message will stay with you, but so will the nagging sense that you can’t really do anything unless you happen to be a world leader.

Twenty-two per cent of the Great Barrier Reef died in 2016. It’s a fact very few people are aware of and the mission of director Jeff Orlowski and his team of divers and underwater photographers to uncover. Climate change is real and an ecological collapse is already underway. Sea temperatures are rising and entire ecosystems are at risk. The planet’s coral is dying. Chasing Coral explains why it’s time we started taking notice.

A sequel of sorts to Orlowski’s 2012 documentary, Chasing Ice, this new work steers its cameras away from Earth’s melting glaciers to beneath its watery surface, where the 2016 coral bleaching event is taking place. Bleaching, explained by Coral Reef Biologist Ruth Gates, is a stress response from our oceans’ coral. As sea temperatures rise, the plants that live within the coral cannot feed their animal host and so the coral begins to eject the perceived foreign bodies. It’s the equivalent of the human body losing its nutrients when it attempts to flush out bacteria during a fever – only the fever will never go away. Coral is turning white the world over; it’s exposing its skeleton as it starves and slowly perishes.

The film follows a team of divers who undertake the ambitious task of setting up time-lapse cameras on the ocean floor in order to capture the bleaching phenomenon and encourage action before it is too late. It is a desperate plea to save this complex and intelligent underwater creature, upon whom we rely for the fish we eat, the pharmaceuticals we use and the continuation of a healthy ocean and, therefore, a healthy planet.

The cinematography is breath-taking, from stunning underwater images of colourful, healthy corals and bright tropical fish to beautiful shots of the diving team on the beach as the sun sets on another busy day. In one mesmerising scene, we are presented with coral that is glowing in various shades, from bright white to lilac. It is a beautiful sight until the reality is revealed: the coral is emitting a protective chemical sunscreen, attempting to deflect the heat that is killing them. It is a “beautiful phase of death”, says a member of the team. It is as though the corals are screaming, “please notice”.

The beauty of Chasing Coral enhances the tragedy of its findings, and when the team’s time-lapse cameras prove ineffective the emotions hit hard. Underwater camera technician Zack Rago, a self-professed “coral nerd”, begins manually taking photos each day to create a time-lapse of the Great Barrier Reef. His pain at seeing a once thriving underwater habitat crumble is palpable, and the image of him swimming through a desolate wasteland will stay with you long after the credits roll.

Moving and beautiful. It turns out we really need coral...

The message will stay with you, but so will the nagging sense that you can’t really do anything unless you happen to be a world leader. 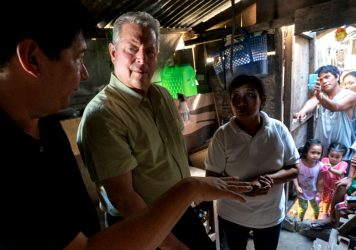 The former Vice President turns up the heat in the follow-up to his award-winning climate change doc. 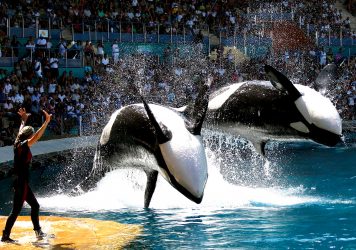