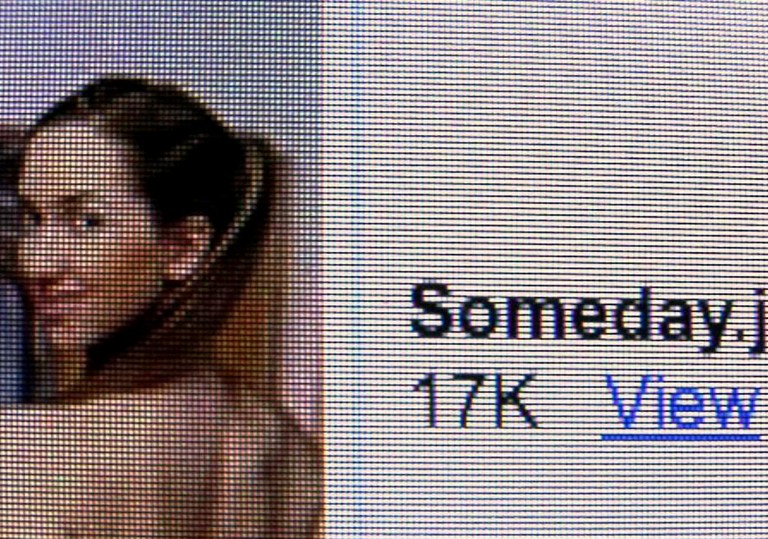 ‘Not based on a true story, not inspired by real events, just true,’ boasts the tagline. It’s a bold rejection of the increasingly persistent accusations that Catfish is a fake. This film has received months of festival buzz. What, people have asked, is this film? Is it documentary or fiction? Is it real or a hoax? The filmmakers, brothers Nev and Ariel Schulman and their friend Henry Joost, have categorically denied any charges of fraudulent filmmaking. But, in a sense, the question of whether Catfish is scripted or not is moot – it is a swamp of ethics anyway.

2010 has marked the convergence between what we know as the internet and what we understand to be the cinema as a platform and venue. Catfish, in some ways, is at the apex of that. Shot in the moment with pocket camcorders and without a script in sight, the film focuses on the relationship between New York photographer Nev and Megan, a flirtatious rural girl from Michigan. One hitch – their only point of contact is Facebook.

Through the social network, Nev meets Megan’s Mum, brother and 15 other of her friends and family. He learns about her life, her job, her interests, her sexual preferences. He emotionally invests in pictures and words. And then, inevitably, the cracks begin to appear. Megan, it seems, is not everything that she says she is. Intrigued, the boys set off to discover the truth behind the computer screen. Watching Nev begin to come to terms with the idea that all might not be as it appears in his strange reality of social media is undeniably alluring. As he prepares to meet Megan in the flesh and blood, as he nervously approaches her house, the film’s lack of composition creates an almost Hitchcockian suspense.

But here, as the door opens and Megan is shown, Catfish morphs into something else entirely. For most of the film, Nev is only notable for his Janet Leigh proportions of gullibility, and whilst it would be churlish to expand on the resonance of what he finds, he displays a lot of strength and integrity when faced with a reality very different to his expectations.

Nev, Ariel and Henry are the principal actors in the film, with the latter pair acting as co-directors. We see them, but also hear them from behind the camera, encouraging each other. It’s a challenging state of affairs for a 90-minute feature film. The formal fathers of cinema, one imagines, are rotating in their graves like rotisserie chickens receiving a good basting.

But this purposefully unconstructed, almost brash familiarity has a lineage. It belongs to the same family as Shirley Clarke’s documentary Portrait of Jason, in which an aging, Afro-Caribbean hustler from the wrong side of New York is exhorted to tell to the camera his most intimate feelings and baring vulnerabilities. The difference is – Jason was filmed in one evening, Catfish over the course of a year. Inference asks how considered this path of discovery truly was for Nev, Henry and Ariel. The film as a whole shifts a gear on its reveal, gaining sensitivity and some sympathy; it has little choice but to. Nevertheless, the queasy sense of voyeurism when watching these scenes is almost overpowering.

And this begs questions. Did the filmmakers have a right to document the reality they found? How much did they manipulate it with dramatic conventions like, for example, editing? The subjects who become key cogs in the film’s machinations were asked to sign release forms before the film could be released. They have been absent from public view since. Only one interview was granted (for the ABC programme 20/20), and the word ‘schizophrenia’ was used in the course of it. Should this reality have been redacted or, as with Claude Lanzmann’s Shoah, did the compelling nature of the truth revealed act as justification in itself?

Catfish has marketed itself as the sequel to Paranormal Activity with a bit of Web 2.0 commentary thrown in, but its more than that. We never see the moment when consent was agreed between the filmmakers and their discovery, and we are left to assume it existed. It raises genuine concerns about how we use the word ‘truth’ in the cinema, and about whether, with so much media constantly surrounding us and CCTV adorning our streets, it is still possible to exploit with the camera. 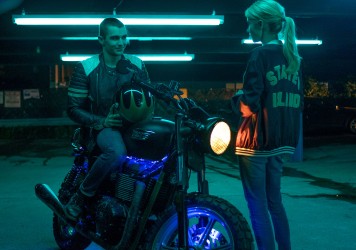