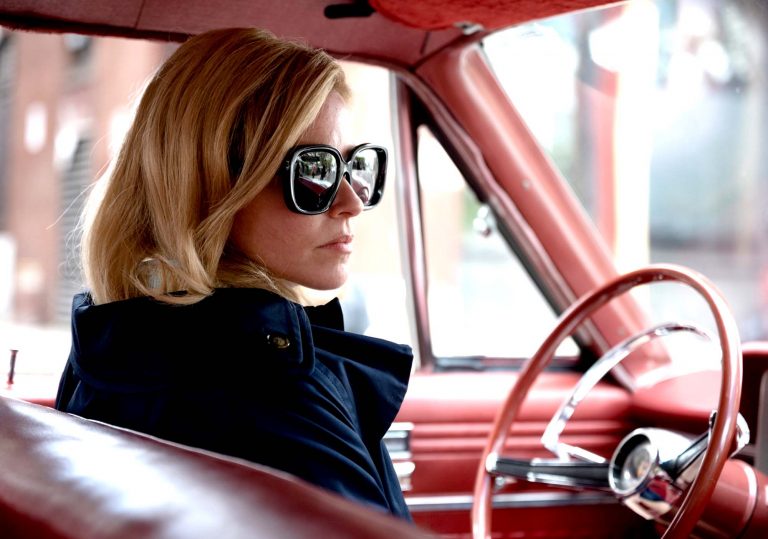 In a post Roe v Wade and post Happening world what is a Sundance dramedy going to contribute?

Sigourney Weaver sure does know her way around a withering put-down.

A whisper to arms when a call was needed.

The production of a film can take years and years, so it’s hard to predict the climate into which a long gestated story will be birthed. So, this, the year that saw Roe v Wade overruled in America dramatically changed the tone through with talking aborted foetuses of Blonde, and the heroic work of the Jane Collective will be viewed.

The Jane Collective was formed in the late 60s, becoming obsolete in 1973 when abortion was made (temporarily) legal across all of America, and helped women in need of safe abortions. Directed by Phyllis Nagy who is best known for writing 2015’s lesbian Christmas movie Carol, the film tells of The Jane Collectivism’s heroism through the fictional lens of glamorous suburban housewife Joy (Elizabeth Banks) who discovers that her second pregnancy will likely kill her. Unfortunately for Joy, the medical and legal establishment deems that her life is a sacrifice they are willing to make.

She seeks help from, and then joins, The Jane Collective, headed up by tough cookie Virginia (Sigourney Weaver) and a motley crew of second wave feminists. Many of the performances are impressive, particularly Weaver and Wunmi Mosaku as Gwen, tasked with keeping the group from going full-blown white feminist #girlboss. The dialogue has polish and nuance, but there is a strange levity of tone that keeps the film from feeling substantial enough for the subject matter.

Zippy duologues, expertly teased beehives and stunning late ‘60s costumes may make this pro-choice message more palatable to the masses but ultimately the film pulls its punches, never lingering long enough on a single scene or tragedy to let the impact of these women’s work consume the audience. Even with a never-better Banks expertly towing the dramedy line, her reluctant hero narrative builds to a hollow triumph in light of contemporary horrors.

In a post Roe v Wade and post Happening world what is a Sundance dramedy going to contribute?

Sigourney Weaver sure does know her way around a withering put-down.

A whisper to arms when a call was needed.