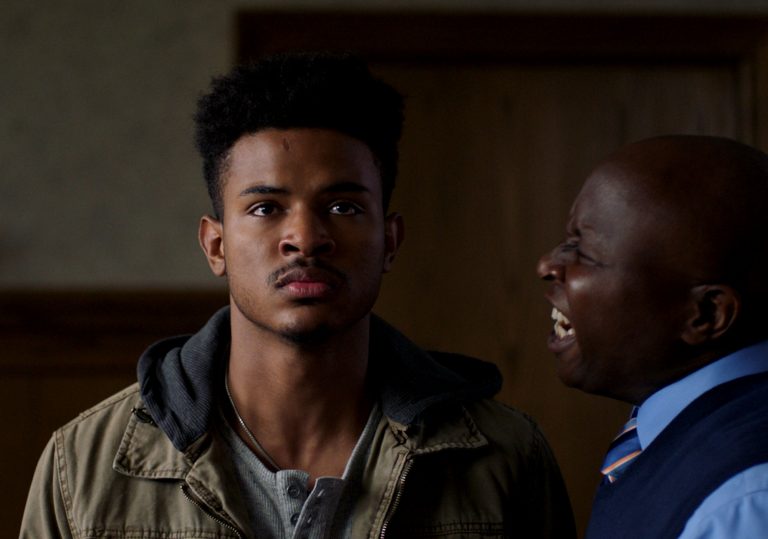 Do we really need another frat boy drama?

Quickly blurs into a haze.

Frat boy hazing becomes a metaphor for slavery in this muddled drama from director Gerard McMurray.

Before becoming bonafide fraternity brothers, the students at the centre of Burning Sands must endure a week of torment. They are led on marches, beaten, pelted with tennis balls and forced to eat dog food. Each young man has his own reason for taking part. Some want to improve their career prospects; others hope to enhance their college reputation.

Motivated by his father’s failure to complete his own hazing, Z (Trevor Jackson) decides he must prove his worth. The setup is intriguing enough, but contrived subplots – from Z’s strained relationship with his girlfriend, to his implied interest in another woman, to his slump in academic standards – feel shoehorned in and risk detracting from the main narrative.

Yet we root for Z regardless thanks to Jackson’s strong, emotive performance. When Z is asked why he won’t give up, he screams the fraternity’s four core principles: “Brotherhood, scholarship, leadership, compassion”. Jackson furrows his brow and puckers his lips in exaggerated aggression as he bellows this line, only to fall into uncertainty, features drooping, as soon as the act is dropped. 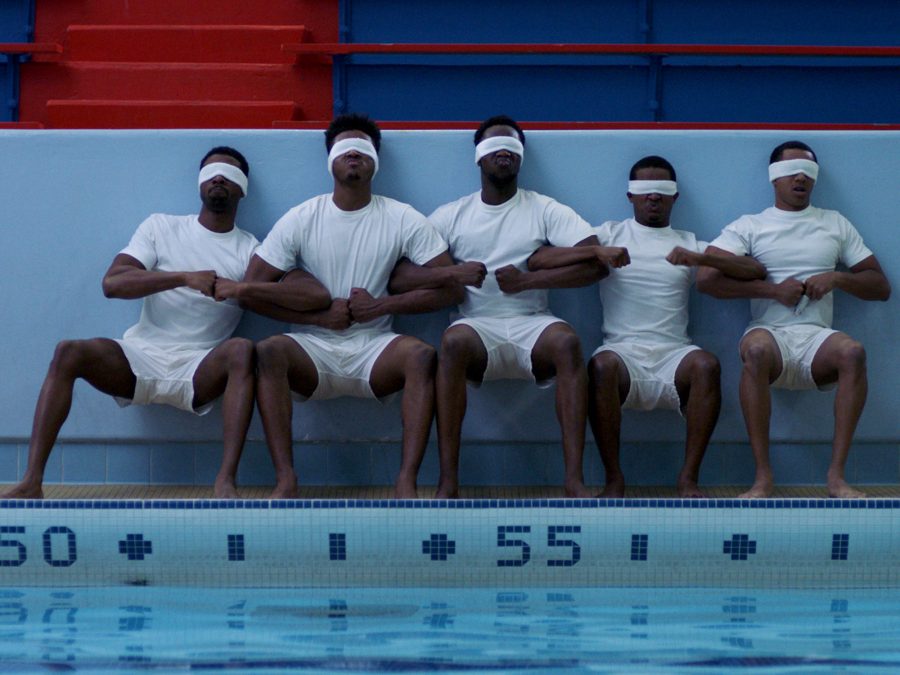 The film is set in a historically black (and fictitious) college named after Frederick Douglass, an abolitionist whose campus legacy is pervasive. While a scornful scribble on a history assignment suggests that Z doesn’t read up on his sources, he recites Douglass repeatedly, using his quotes to link hazing to the struggles and injustices of slavery.

Elsewhere, we witness a branding and the slash of a switch-like metal rod, and hear casual mention of a “slave beat down”. Though the references are clear, writer/director Gerard McMurray’s intention remains elusive. Power concedes nothing without a demand, Douglass insisted in the speech that Z so often borrows from, but the rare instances of rebellion here are met with retaliation, not compromise.

The climactic threat of ‘Hell Night’, the week’s finale, looms. By the time this event arrives, however, any potential tension has been negated by the film’s stop-start pacing and over-reliance on dramatic irony. Viewed as a cautionary tale about the dangers of hazing, Burning Sands dutifully does its job. As hard-hitting sociopolitical commentary, it falls short.

Do we really need another frat boy drama?

Quickly blurs into a haze.