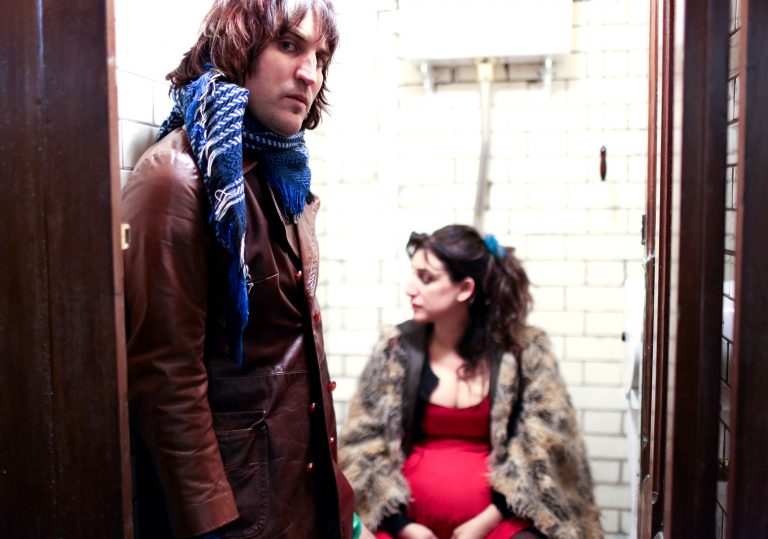 There are some great moments, but they’re tarnished by slack pacing.

Charming and could easily have been brilliant, if only it had been more concise.

The idea for actor Mercedes Grower’s directorial debut Brakes is an endearing, ingenious one: tell the tales of London romances gone wrong, but first you see the break-up, then the initial meeting. Then, gather a cast of talented comic and dramatic actors to bring all these sorry folk to life through improvisation. This second step clearly went well, with Julian Barratt, Noel Fielding and Julia Davis heading up the packed roster of game actors. If anything, it went a little too well. There are nine couples to break and hook up on screen in 90 minutes.

The film aims to capture a cross-section of London life, but is a subject from every borough really necessary? The key problem with this number of mini narratives is that break-ups don’t carry the element of surprise, especially after you’ve seen the first few. By the end, the couple aren’t together and they are upset. Yet there are individual triumphs: Davis is heartbreaking and hilarious as a failing actor desperate for success and affection, while Fielding and Grower’s blow up in an underground toilet is melancholy humour done well.

Yet half the film’s runtime is dedicated to this very specific romantic dynamic without actually ever commenting on its relevance or importance. The second half is mercifully more varied as we learn the origins of all the heartbreak, and the improv acting is given more room to shine. A public swimming pool meet-cute becomes as glaring as a floating verruca in the hands of brilliant comic actors Kelly Campbell and Steve Oram. It’s a shame it all the good stuff arrives far too late.

Brakes seems a little like it was conceived in a morning and filmed that same afternoon. It wouldn’t be surprising to discover if in some scenes, the motivation was little more than a cursory note, leaving remarkable actors like Kerry Fox floundering for inspiration. There’s so much going on in such a short run time that it’s hard to make a commitment to anyone or anything.

There are some great moments, but they’re tarnished by slack pacing.

Charming and could easily have been brilliant, if only it had been more concise.