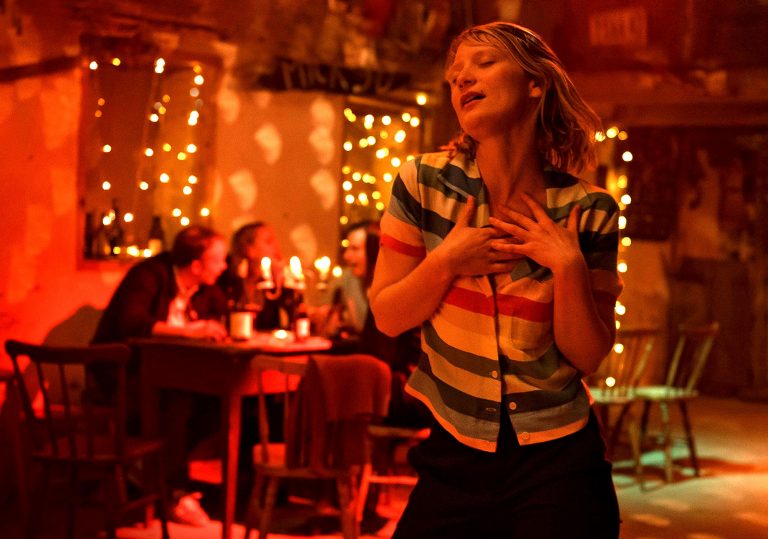 Mia Hansen-Løve has yet to make an imperfect film, and the international cast is to die for.

A meditation on modern relationships that hilariously deconstructs the canonisation of Ingmar Bergman.

We would happily spend all summer with Mia.

Mia Hansen-Løve’s lilting rumination on art, relationships and cinephilia is one of her most accomplished and moving films to date.

Few films show so much disdain for men as Bergman Island. Set on the Swedish island of Fårö where Ingmar Bergman lived, Mia Hansen-Løve uses the framework of a couple’s working holiday to dissect the directorial titan and his notorious personal life. So snide is Hansen-Løve’s critique that male audiences will likely watch the film blissfully unaware of its subtle deconstruction of masculine behaviour and the patriarchal social system that enables it.

Ingmar Bergman was the epitome of this male type. As illuminated in Linn Ullmann’s magnificent quasi-memoir ‘Unquiet’ about her relationship with her father, Bergman believed he could treat women however he saw fit. That’s not to say Bergman didn’t love women – he really, really did – but that his desires always came first.

The challenges of monogamy – or rather monoamory – have long plagued Hansen-Løve’s cinema. In her films it is a problem for men like Victor in All is Forgiven (2007), and for women, such as Camille in Goodbye First Love (2011). In Bergman Island, Amy (Mia Wasikowska) tells Joseph (Anders Danielsen Lie) that she is different from him because she loves two people, while he merely has sex with multiple partners.

Given that their dialogue is the fabrication of Chris (Vicky Krieps), there is a level of fantasising to this exchange. Her husband, Tony (Tim Roth), is a director of indie horror flicks who gives great import to his financially successful but unoriginal projects. He aligns himself to the twisted side of Bergman’s psyche, a fan of intense psychodramas such as Persona and Cries & Whispers. 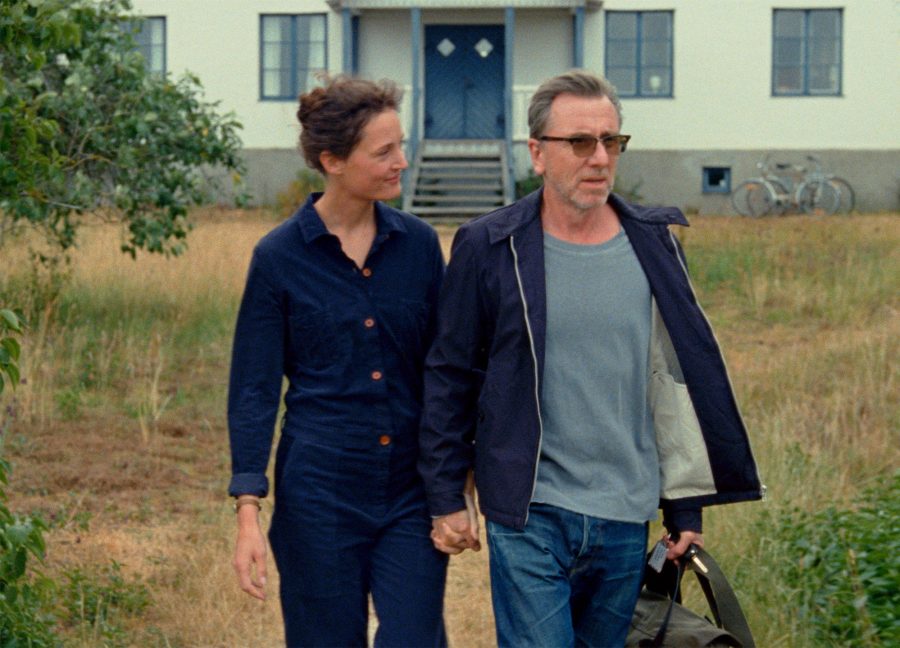 Chris, on the other hand, prefers Bergman’s more romantic mode – think Summer With Monika or Fanny and Alexander. A screenwriter herself, she aligns her taste more with the character-driven style of Bergman’s talkies. Unlike Tony, she is hesitant to sleep in the bed from Scenes From a Marriage or write at Bergman’s desk. The film she wants to make, shown in parallel during Bergman Island’s second act, is essentially a Hansen-Løve film within a Hansen-Løve film.

Fårö becomes a site of speculation, just as it was for Bergman. After hearing about Bergman’s sequence of wives and lovers, Chris ruminates on the nature of marriage and fidelity. She forgoes the tourist-trap ‘Bergman Safari’ to explore the island instead with a handsome young student she meets at the gift shop. There she buys the sunglasses Bibi Andersson wore in Persona, a film about split personalities and the existential crisis of lives lived and lost.

This makes Bergman Island sound deeply philosophical and impenetrable. But Hansen-Løve always keeps Bergman’s own cinematic trappings at arm’s length. She is respectful of Bergman’s legacy while also mocking. There is an element of truth to Joel Spira’s “fuck Bergman” monologue, and when a student mansplains to the female tourguide that Shame was released in the UK with a definite article, one cannot help but explode into knowing laughter.

Hansen-Løve allows herself one Bergmanesque oneiric moment in the film – a burst of Mahler, a thunderous ticking clock, chimes, and a flashforward in time. It’s beautifully executed, and represents the furthest Hansen-Løve has strayed from realism in her career. The play with narrative here shows her to be at her most assured as a filmmaker, willing to take risks in new directions. Rather than an attempt at directorial mimicry, Bergman Island is a unique vision from one of the greatest directors working today.

Mia Hansen-Løve has yet to make an imperfect film, and the international cast is to die for.

A meditation on modern relationships that hilariously deconstructs the canonisation of Ingmar Bergman.

We would happily spend all summer with Mia. 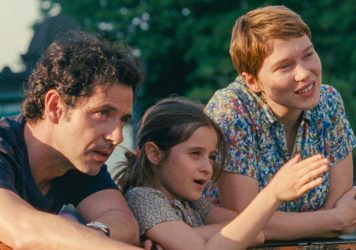 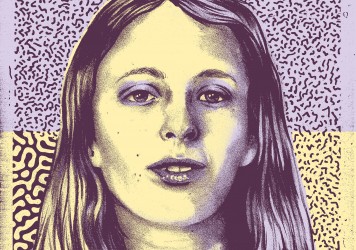