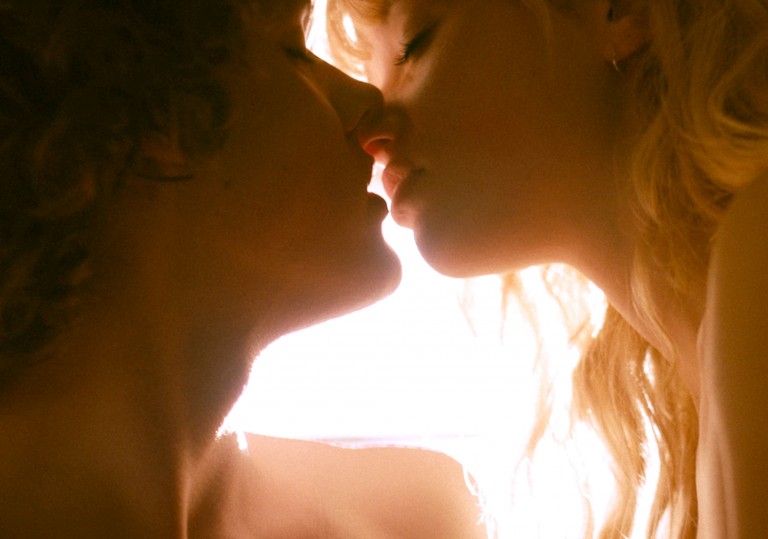 Enough points of view are described to let you decide where to stand, morally.

A bit too superficial in its conclusions on modern adolescence to be remembered.

Hot sex and cold moralising come together in this strange examination of how French teens spend their downtime.

This first feature by French director Eva Husson attempts to offer an insider’s view of modern adolescence. And it partly succeeds for its first two acts. As term time ticks down to its final minutes, la saison des amours begins for a bunch of hopped-up high school students. Bored by the their middle class residential suburb, which is situated on the coast of South-western France, they start collecting one-night stands with one another. Matters notch up a level when George (Marilyn Lima) adapts the rules of the traditional party game Spin the Bottle to get one of the boys’ attention, transforming innocent frolics into a giant teens-only gang bang.

But is it enough just to keep up with these kids until their story reaches its climax and enters into a moralistic downward spiral? Visually speaking, the film directly quotes its influences: Sofia Coppola’s sense of empathy but without the style, and Larry Clark’s elegantly wasted youths, but without the extreme provocation. But there are also some interesting and genuine ideas, like the way Husson multiplies our points of view by mixing between the musical soundtrack and the actors’ heavy breathing, as well as alternating between short, artificially staged sequences and longer takes that are more dialogue driven.

Visually, there’s an ambivalence towards the subjects, like they’re specimens more than real people. French culture mag ‘Les Inrockuptibles’ tried to whip the film up as a “big bang” for French teen movies on a more international scale, but in this case, the new student hasn’t surpassed the American masters of the genre.

Enough points of view are described to let you decide where to stand, morally.

A bit too superficial in its conclusions on modern adolescence to be remembered.