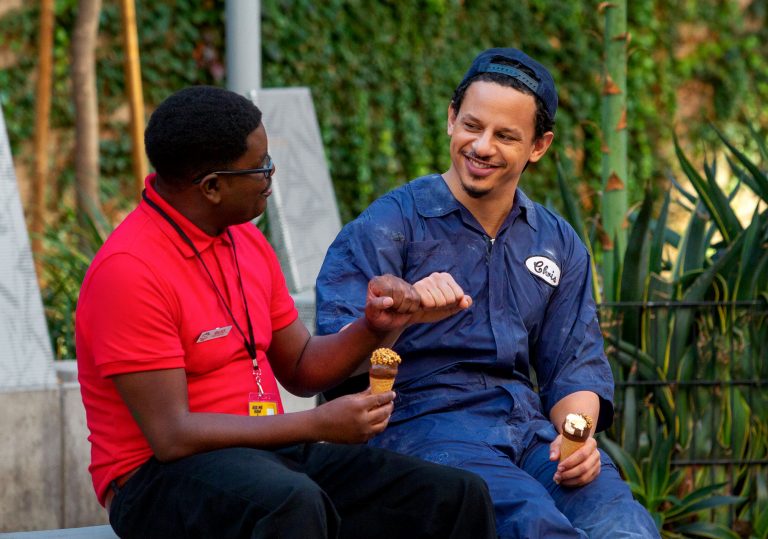 Spooking the bejesus out of unsuspecting people never seems to get old.

To Eric André’s credit, he makes viewers of his new film Bad Trip wait less than three minutes before allowing us a glimpse of his testicles.

His debut feature as writer and producer extends the vérité pranks he mastered over the years on his deranged Adult Swim talk show, threading them through a bare-bones narrative in three acts rigidly structured by McKee’s story seminar. Suffice it to say that his predilections for wanton destruction, various excretions, and the human body’s nether regions have not been compromised for Hollywood’s sake.

And yet his antics, however profane and destructive they might still be, have a milder flavour here than in the small-screen series that made him a cult legend among not just alternative comedy nerds, but skaters and anarchists and druggies and other miscreants. A palpable punk hostility imbued his TV work with thrilling live-wire chaos, a subversive streak absent from this loose collection of hidden-camera sketches much closer in intent to Punk’d than Borat.

Maybe the issue lies with the unremarkable road movie template guiding us from one sketch to the next: André plays a risk-taker schlub who sets out from Miami to New York so he can confront a boyhood crush, with his buttoned-up bestie (Lil Rel Howery) riding shotgun in the “Bad Bitch-mobile” they have borrowed from his incarcerated sister Trina (Tiffany Haddish). After the volatile nutcase busts out, she sets off in dogged pursuit, their parallel paths dovetailing in a grand finale that doesn’t quite earn the first word in that phrase. 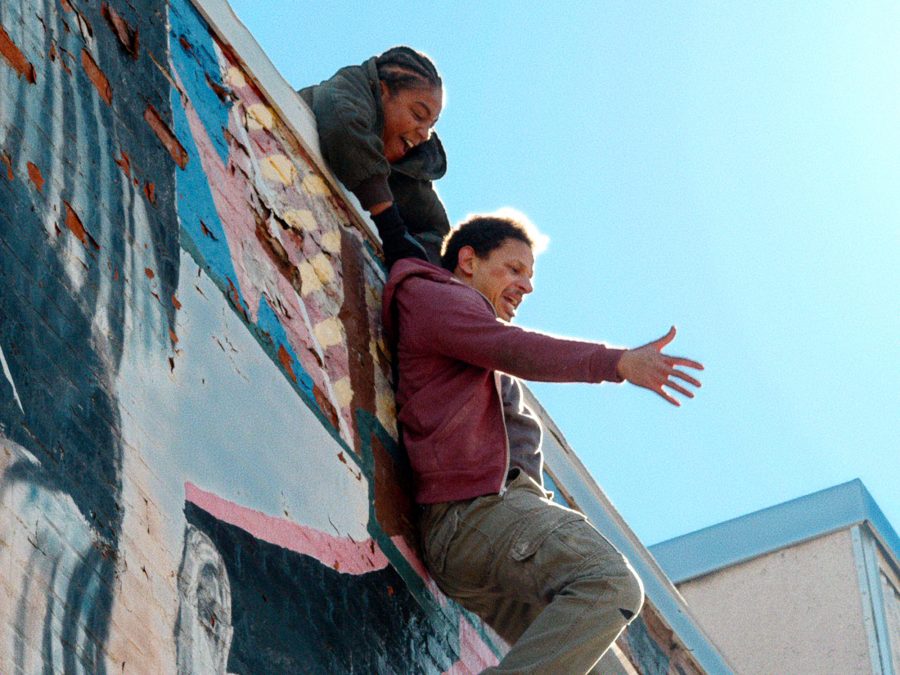 Rather than push any genuinely discomfiting buttons, director Kitao Sakurai would prefer everyone have a harmless good time, as affirmed by the credit-roll footage of André showing delighted participants that they’ve been caught on tape. There’s no sense of nihilistic ideological purpose behind the stunts of a man best known for antagonising Alex Jones and grilling Scary Spice about Thatcher’s war on the IRA. One scene roping in an Army recruiter begins with André asking, “What wars are going on?” and culminates with him bluntly offering, “I’ll suck your dick if you’ll kill me,” but ends with the two palling around.

Though André previously found success by dragging his taint along the line between genius and stupidity, in this instance he comes down hard on the latter side of that divide with gags that seek to amuse instead of scare the shit out of their unwitting marks. It’s not that the hijinks involving a hand getting mangled in a blender or an impromptu musical number in a mall food court aren’t funny, because they are – it’s that after the laughs have died down, these jerry-rigged gotchas all seem modest in ambition, offering little more than surprise.

The telltale sign is that the comedy comes from the observers’ reactions over the routines themselves, their obliviousness to the fakery being the whole point. As an ass-baring Allen Funt willing to put himself and his dignity on the line for our diversion, André deserves his recognition for going places few of his peers would be willing to go.

But the knowledge of how much farther he could have gone leaves this long-awaited opportunity – a movie budget, in the hands of a maniac! – looking squandered on the pedestrian. His havoc burns bright but fast, a controlled flame that never grows into the wildfire it should be, razing everything in its path.

Spooking the bejesus out of unsuspecting people never seems to get old. 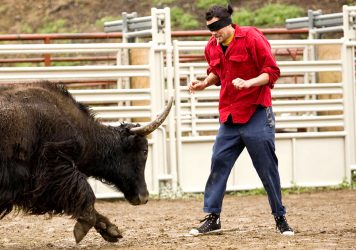 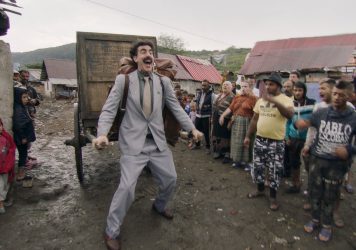