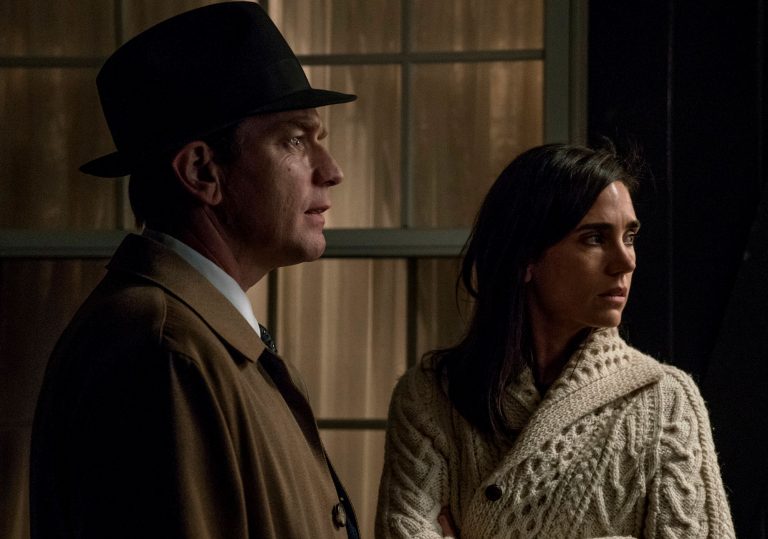 Seems a bold choice for a debut, and who knows what McGregor can do as a director?

A more audacious adaptation would have been welcome.

Ewan McGregor shoots for the moon with his director debut, an adaptation of one of Philip Roth's best novels.

If choosing to adapt a Philip Roth novel for the big screen is a challenge in itself, one which automatically opens up comparison with the widely admired source material, it is surely even more daring as a choice for a directorial debut. Adding to the difficulty, the director in question here is Ewan McGregor, a figure whose established status may not work in his favour in the eyes of a public always keen to pour scorn on the vanity projects of successful Hollywood actors. It seems fairer not to judge the film by its cover, as it were, and to consider its qualities as a standalone work.

The film follows successful Jewish American entrepreneur Seymour Levov (McGregor) as he and his wife Dawn (Jennifer Connelly) struggle to raise and understand their wayward daughter Merry (Dakota Fanning) in the ’50s and ’60s. The couple consult a psychiatrist who blames their kid’s odd behaviour on unhealthy subconscious desires. According to the new-fangled Freudian theory, Merry must be in love with her father, a living legend since his days as a college athletics champion.

She must also be jealous of her mother, a beautiful woman once crowned Miss New Jersey. At first brushing off these modern psychoanalytic ideas as simply ridiculous, the couple react with horror when young Merry asks her father to kiss her, “like he kisses Mommy.” This is just the first of many overblown and brutal moments the film gradually introduces to portray the new generation as disturbed, sick and violent. 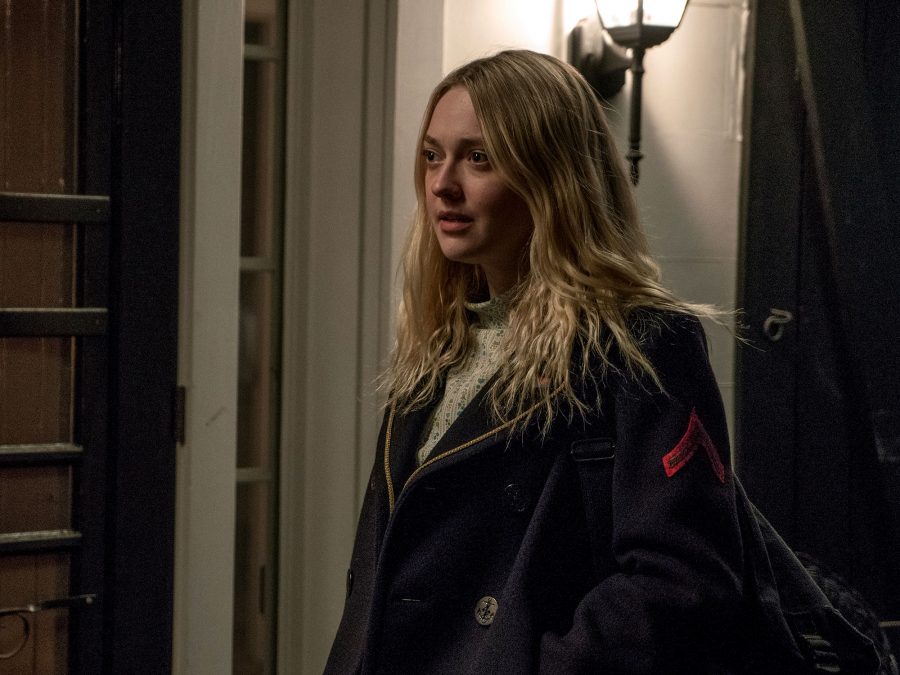 When Merry, now an adolescent, joins the ranks of discontented youth protesting the Vietnam war and the American government, the film then adopts her father’s old-fashioned perspective. The Swede has never had that much criticism of his own country, which makes his daughter’s revolt seem all the more misguided, unproductive and needlessly aggressive. In some ways it is. There is no denying that coming from a position of great privilege, Merry’s anger often seems insolent and indulgent. The film follows the story of a failed, mentally ill activist – a woman who attempts to “bring the revolution home” by blowing up an innocent man in her hometown. Using her as a point of entry for this extremely complex and productive period of political activism seems cynical and condescending, whether on the part of Roth or McGregor.

Like the book before it, the film aims to express the heartbreak of a father completely overwhelmed and baffled by the world he has left for his daughter, his ideals of happiness and success so utterly crushed. The direction of the film is so matter-of-fact, the storytelling so obvious, the lack of nuance so palpable, that it seems to actually take its alarmist and patronising attitudes towards change at face value. This disturbingly conservative approach to the youth of the time leaves a sour taste, making it hard to empathise with a character who has never cared much for anything outside of his own life.

Seems a bold choice for a debut, and who knows what McGregor can do as a director?

A more audacious adaptation would have been welcome.