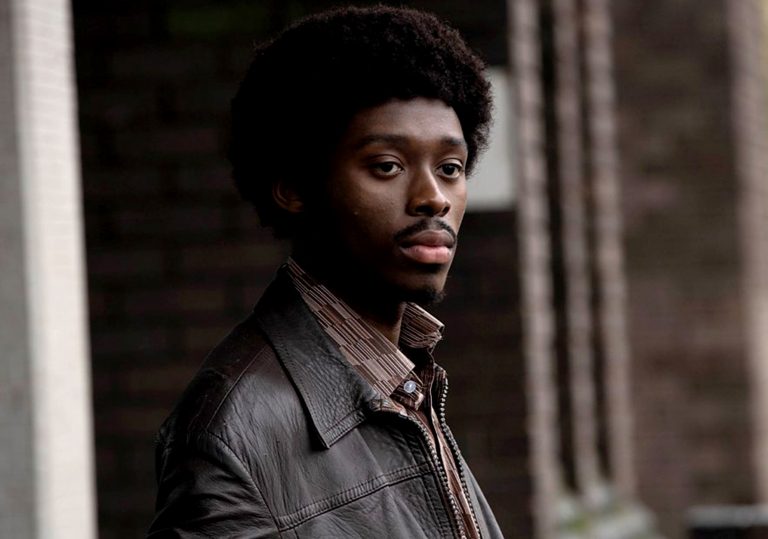 A very engrossing story in the moment.

Waiting for a climax that didn’t materialise.

The fourth instalment of Steve McQueen’s Small Axe anthology focuses on the early years of Brixton Bard Alex Wheatle. Unlike the narrow biography of Red, White and Blue, Alex Wheatle sprawls out the first 20 or so years of its subject’s life, flashing back from the present where he finds himself in jail due to his involvement in the Brixton Uprisings. The film sees Wheatle recounting his story to cellmate Simeon (Robbie Gee), which comprises of his past in a Surrey care home and late introduction to his Black heritage in London.

Anchored by a promising performance from first timer Sheyi Cole, Alex Wheatle is the first film that feels inextricable from the anthology. At times Alex is comedically ‘green’ – he loudly asks to buy weed in the street while smiling at passing police officers – and his naivety is accentuated in Cole’s performance which only works because it’s mechanised by his total isolation, which we feel acutely because of the communities portrayed in previous instalments.

The presence of music is just as prominent in this piece, a stand out moment being Alex’s first trip to a record shop, as the camera snails at the pace of the slowed down reggae track in traditional ‘love at first sight’ fashion. We then jump six months ahead to Alex infatuated by the music scene and on a quest to develop his own sound and movement. The more immersed he becomes in the music scene, the stronger the police presence. 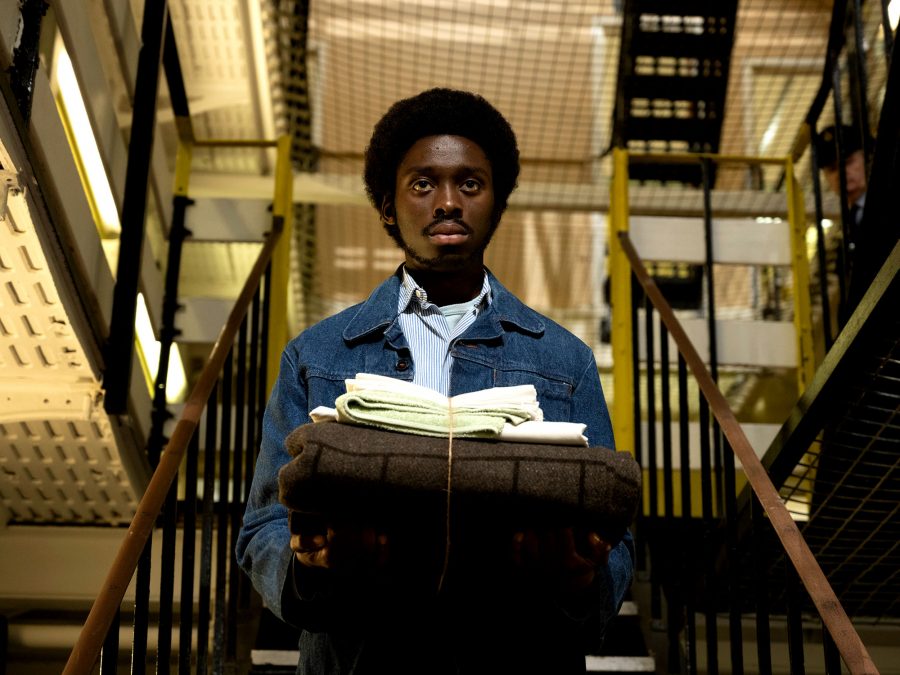 In Alex Wheatle the police are depersonalised, the officers indistinct from one another. Unlike in Mangrove or Red, White and Blue where McQueen allows us to become accustomed to particular faces, here they are simply ‘The Beast’. Their omnipresence and mistreatment of Black people is indistinguishable from the behaviour of the house mother at young Alex’s care home.

Another stand out moment includes the four minute montage of archive photos from the Black People’s Day of Action, set to the spoken sections of Linton Kwesi Johnson’s dub poem ‘New Crass Massakah’. The New Cross Fire of 1981 saw a house party of Black teenagers disrupted by a petrol bomb.Thirteen attendees died and 30 were hospitalised. The lack of acknowledgement by the government or a thorough investigation by the police catalysed the 20,000-strong march in January and later the Brixton Uprisings in April. Menelik Shabazz beautifully documented the protests in his short 1981 documentary ‘Blood Ah Go Run’.

This evocative segment adds texture and depth to the film, which at points can feel rushed due to its broad scope and relatively curt runtime. McQueen being a thorough and adept world builder could have allowed for more time to luxuriate in a Brixton that’s come to pass.

The purpose of McQueen including Wheatle’s story in this anthology is to demonstrate how an institutionalised mind can be unpicked and retaught. In an epilogue we learn Alex went on to become a novelist and gained an MBE for services to literature. The resounding message of this film – and indeed the anthology as a whole – comes from the mouth of Simeon: “If you don’t know your past you won’t know your future.”

While the beautiful directorial flourishes are still there – the fluid cinematography, striking performances and airtight soundtrack – Alex Wheatle is the first Small Axe film where the blend between the informative and the pointedly artistic feels a little unsettled.

A very engrossing story in the moment.

Waiting for a climax that didn’t materialise. 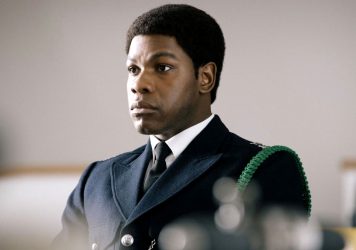