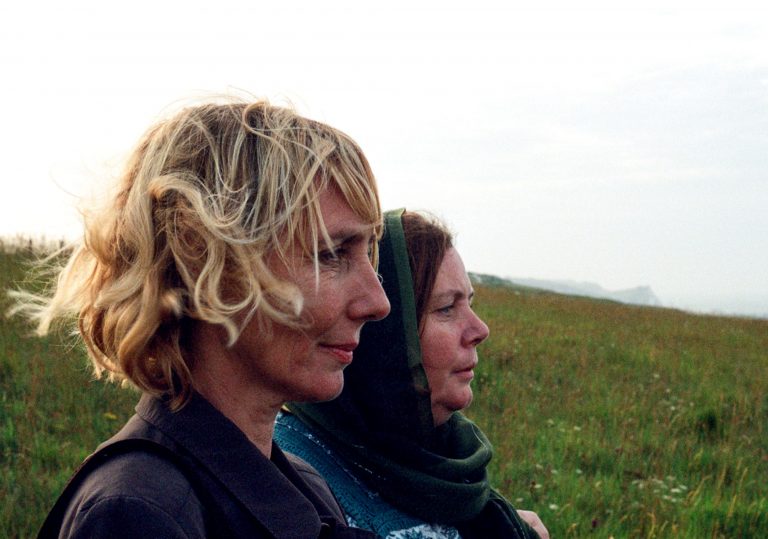 Strikes a lovely balance between naturalism and melodrama.

Khan’s careful direction and Scanlan’s acting chops bring the best out in one another.

The White Cliffs of Dover, an enduring symbol of British nationalism, take on a different meaning in Aleem Khan’s debut feature After Love. For Mary Hussein (Joanna Scanlan), the crumbling chalk façade represents her identity and sense of self, eroding away and growing ever distant.

Mary is a British Muslim convert who is happily married to Ahmed (Nasser Memarzia). Fully integrated into his culture, she prays five times a day, wears traditional Pakistani dress, decorates her home with framed Islamic scripture and cooks aloo palak from scratch. When Ahmed dies suddenly, Mary is understandably devastated. She stares, glassy-eyed, from her crisp, white widow’s hijab, broken and hollow.

A day after Ahmed’s funeral, Mary is scrolling through his phone when she discovers that he had a secret family just across the Channel. Unable to go on without fully knowing the truth about the man she adored, she travels to Calais leaving the collapsing cliffs in her wake. 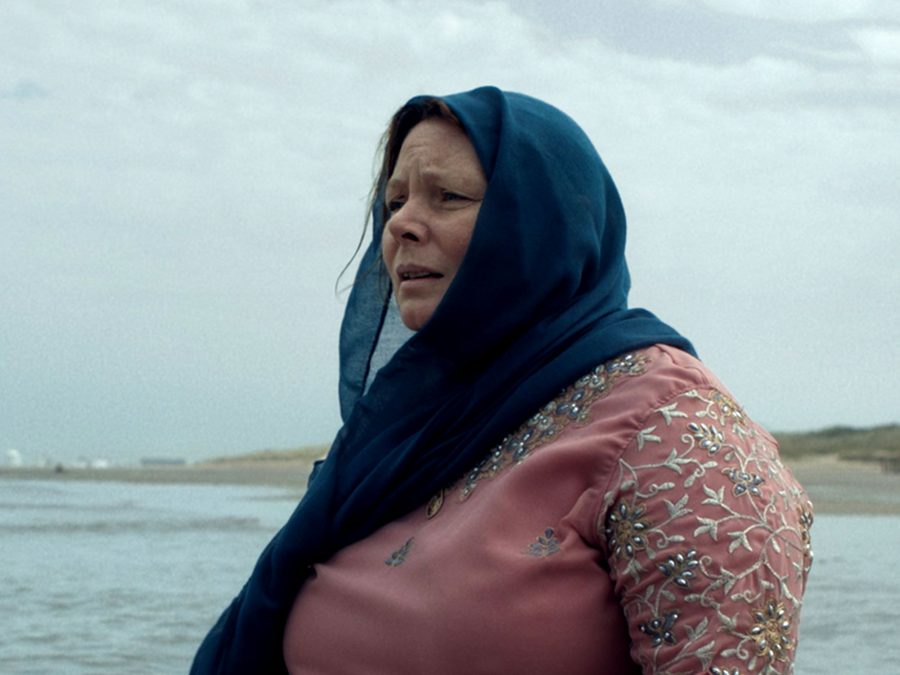 Scanlan’s performance is extraordinary, her depiction of grief is at once beautiful and agonising to behold. For much of the film she acts alone: collapsing into the sea and allowing the waves wash over her; rehearsing pleasantries and staring at herself naked in the mirror; squeezing the fat and pawing at her stretch marks to try and find an explanation as to how the husband she was dedicated to could do this to her.

For all that we learn about the flaws in their relationship, the film does not have us doubt that theirs was still, in many ways, a happy marriage, and Mary’s grief is ultimately an expression of love. The care with which she continues to fold his shirts and gaze at his image belies a deep well of affection. Scanlan is able to execute this combination of warmth and betrayal with rare naturalism.

Writer/director Aleem Khan’s debut feature, following his wonderful short from 2014, Three Brothers, draws all the characters with unusual depth and nuance. Many of the decisions they make are shocking not for the conflict that ensues but the kindness and empathy they show one another. Even his approach to Ahmed is gentle and understanding. Khan places no weight or judgement on Mary’s spiritual or cultural appropriations but rather uses it to convey how meeting Ahmed transformed her completely. Even after his death his influence is not something she can simply ignore.

The supporting cast play their part and the fast bonds that Mary forms with them are complex but convincing, After Love still belongs to Scanlan, who exudes thoughtfulness and emotional intelligence even when staring out of a bus window. The film doesn’t deal in huge twists and turns but instead slowly unspools as a character study of all those affected by Ahmed’s indiscretions and the complicit role they all played in them. The images of Mary and the White Cliffs of Dover will stay with you long after the credits have rolled.

Strikes a lovely balance between naturalism and melodrama.

Khan’s careful direction and Scanlan’s acting chops bring the best out in one another. 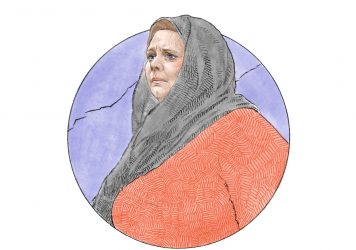 The great comedy actor explains how she played it straight for Aleem Khan’s moving debut feature After Love.