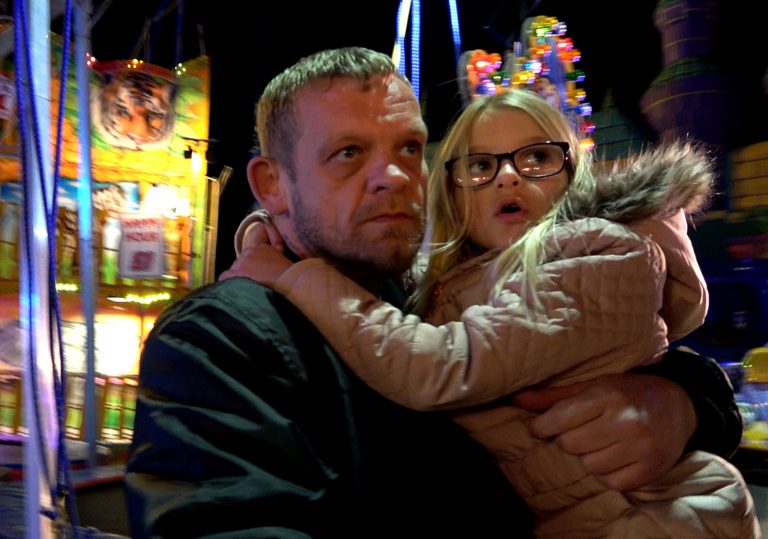 McAllister has a solid rep and this had strong reviews out of Sheffield Doc/Fest.

A profound social document with gold in its soul.

Shakes up ideas about what it looks like to be creative.

Sean McAllister’s documentary is a welcome antidote to the many grim representations of the poor.

Steve is 42 and works as a line manager for safety equipment supplier Arco. He has a young daughter who is the centre of his world, even though he doesn’t see her so often. He is separated from his second wife and living back at home with his mum, who has host of medical complications. (“I’m a survivor!” she sings, shaking her hips as she carries the Destiny’s Child tune. Her light rebuff crystallises the way that A Northern Soul name-checks suffering without becoming maudlin)

Steve has a dream. When his city, Hull, is awarded the City of Culture laurel in 2017, this becomes the wave to bring his dream to the shores. He wants a hip-hop bus to drive out to areas where culture doesn’t usually reach, to places where under-privileged kids live, and to awaken their interest in music and creativity.

Director Sean McAllister (A Syrian Love Story) was transported back to his hometown of Hull thanks to the same wave, and he directs the City of Culture celebrations, along with this documentary. McAllister worked factory jobs until picking up a camera and there is a clear fraternity with his subject. His brusque sense of humour and refusal to wring his hands over Steve’s increasingly dire straits lends a pragmatic momentum to a film which, on one level, is a tragedy about in-work poverty.

There is an albatross that comes with making a film about a lesser-seen type of person in a lesser-seen part of the world. Grafted onto the niche particularities inherent to the story, and the many plucky adorable kids it contains, is the additional dimension of the film being an antidote to the many ghastly representations of the poor fuelled by the powers-that-be in this age of austerity.

McAllister switches focus between the socioeconomic context of Steve’s creation of the ‘Beats Bus’, and the idealistic endeavours of the Beats Bus itself. In one scene, he will be an idol visiting a kid at home for a pep talk that leaves them visibly brightened. In the next scene he will be poring over banks statements, the dark circles around his eyes a testament to the anxiety that comes with an absence of financial peace of mind.

“How much does a factory worker earn?” muses McAllister’s father. “Between 15 and 18 thousand,” says McAllister.

Steve breaks down at one point, saying that he’s grafted all his life and has nothing to show for it. A Northern Soul is a rebuff to the idea that having nothing financial to show means you have nothing in your soul to show. With dark circles around his eyes, a burly frame, and tattoos, Steve doesn’t look like a successful cultural figure, he doesn’t live like one, yet by showing how he changes the lives of the next generation, McAllister shows that he is one.

A Northern Soul is a film powered by searing integrity that works across a number of levels: it is a character study about a social underdog, a case-study of how to creatively empower kids, an indictment of financial inequality in this country, and it is a vision of what it means to live a dream, divested from the materialistic spoils that often follows the living of this dream in the popular imagination. To want to do good while knowing it won’t bring improvement in one’s personal status is surely the purest type of artistic drive there is.

McAllister has a solid rep and this had strong reviews out of Sheffield Doc/Fest.

A profound social document with gold in its soul.

Shakes up ideas about what it looks like to be creative. 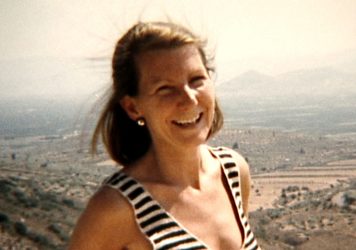