A Night of Knowing Nothing 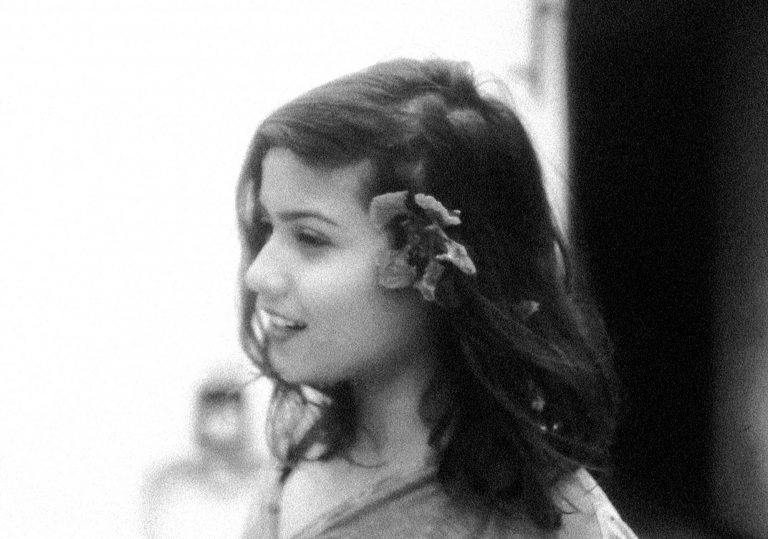 Call me pretentious, but you had me at experimental documentary.

I, too, have become a feverish prisoner of rhetoric.

An intoxicating love letter to the cinema of resistance.

The relationship between the art of filmmaking and the necessity of protest lies at the heart of Payal Kapadia’s spellbinding feature debut.

In a monsoon that occurred in 2015, students of the state-funded Film & Television Institute of India called for a strike against the politically-motivated appointment of their new chairman. Pushing against the resurgence of fascist politics, as well as rigid forms of filmmaking, Payal Kapadia – a graduate of the FTII – paints protest with delicately elegant, nuanced brushstrokes as she seamlessly meshes memory, reality, fiction, possibility and resistance.

It’s remarkable how a feature debut can so organically transform a dexterous multimedia collage into a perfect ode to the beauty and pain of resistance in contemporary India. Framed by fictional love letters from a film student named “L” to her estranged lover, A Night of Knowing Nothing adopts a fictional, albeit investigative mode of storytelling, with the fluid lyricism and intimate allure of L’s narration wandering between past and present.

The love letters are an apt framing device, lending a sensual dimension to the intersection where personal meets political. Casteism is the cause of heartbreak that tears the lovers apart, while it also becomes the vessel through which the film expands and becomes animated by political passions.

Intimate and piercing, the camera casts a disapproving eye on the political contradictions at the heart of Narendra Modi’s Hindu nationalist, right-wing government; its unequal differentiation of human value; its rigid caste structures; its souvenirs of violence. Audiovisual material sourced from 8mm archival footage, phone videos, 16mm black and white shots and CCTV recordings are juxtaposed with text and drawings.

These are interrupted by newspaper clippings that report horrifying acts of violence enacted upon marginalised Dalits and Muslims. Image and sound move fluidly throughout, like the shadowy figures dancing to the backdrop of stark silence in the film’s opening and closing sequences.

In her letters, L often talks about the past. “Memory is fragile. It cannot withstand the test of 2000 years. Those who control it, call it history”. Indeed, to anchor a certain vision of the past in the annals of public memory as historical fact, is to set in stone an amorphous version of history, a dream configuration that erases the material reality of marginality.

What Kapadia has achieved with this film is to formulate a cinematic language capable of communicating truths beyond what can be expressed, or felt, through conventional storytelling. An abandonment of clear form does not signal an abandonment of meaning or specificity. On the contrary, through disrupting linear time, Kapadia’s speculative, poetic rumination on memory, political reality and personal association transforms the viewing experience into something transcendent.

Tags: A Night of Knowing Nothing Payal Kapadia

Call me pretentious, but you had me at experimental documentary.

I, too, have become a feverish prisoner of rhetoric.

An intoxicating love letter to the cinema of resistance.