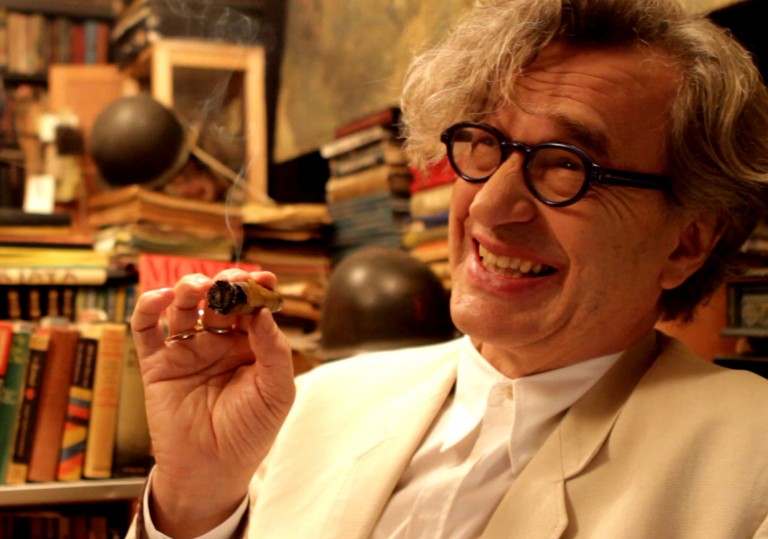 This one has long been rattling around the festival circuit.

Ol’ Sam would be mighty proud of young Sam.

Does more than enough to get you excited about the films again.

A creative and rousing adaptation of Samuel Fuller’s superlative autobiography, made by his daughter.

Aside from a brief introduction by director Samantha Fuller, every word spoken in A Fuller Life was written by its subject, her father Sam Fuller, the maverick director of such pulp classics as Pickup on South Street and Shock Corridor.

Samantha divides the film into 12 sections, each directly inspired by chapters of her father’s 2002 autobiography, ‘A Third Face’, each read by one of his ardent admirers. Samantha’s conceit is a bold one, and it comes with inherent limitations, a lack of critical perspective and the constant threat of hagiography among them. But it works beautifully as a glance into Sam Fuller’s creative imperatives and exciting life. One could argue that it forfeits Samantha’s own authorial voice, but transforming a nearly 600-page memoir into an 80-minute film is no easy task, and it is to her credit that non-stop reading is engaging and determined. Dozens of chapters are excised to fit the brisk runtime, allowing a new story about the manifestation of autobiography within the director’s work to emerge.

But a dramatic reading of select excerpts from ‘A Third Face’ is not compelling in and of itself. Samantha ties together her father’s pre-Hollywood jobs, his time at war (which included storming Normandy), and his post-war autobiography through the strategic insertion of film clips that exemplify particular biographical details. Early on, we see Fuller’s journalistic ambitions rematerialise in Johnny Barrett’s hopes for a Pulitzer Prize in Shock Corridor; later, war stories resurface in films as far apart as The Steel Helmet and The Big Red One, named for the division in which Fuller served. Fuller’s regiment, he tells us via Perry Lang, had people of every ethnic background: Irish, Jewish, Italian, Latino, Armenian… everything except African. At that time, black people got sent to their own regiment, no doubt an observation that fuelled Fuller’s race-conscious filmmaking.

The chosen readers perform wonderfully. A new voice taking over every few minutes could easily become distracting, but narrators quickly slip into an appropriate, seemingly continuous character, and the film moves along without a hitch. James Franco recites Fuller’s childhood memories with starry-eyed wonder; Bill Duke gives intense dramatic weight to his observations of race and racism as a journalist in the 1930s; Constance Towers is a perfect match for Fuller’s postwar optimism, intellectual curiosity and creativity. At one point, we learn, that Fuller had one hundred titles registered with the WGA.

Such a detail is barely surprising; watching A Fuller Life, it is easy to get wrapped up in Sam Fuller’s storytelling ability. His mixture of hardboiled descriptions and poetic ruminations make his encounters with Marlene Dietrich and a run-in with an anti- Mussolini Italian woman particularly resonant. But the film succeeds on collaborative terms, on the strength of its speakers and Samantha Fuller’s curatorial instincts in addition to Sam Fuller’s words. A Fuller Life may not break new ground formally, but smart, associative editing and a keen focus make it a delight for longtime Fuller fans and newcomers alike.

This one has long been rattling around the festival circuit.

Ol’ Sam would be mighty proud of young Sam.

Does more than enough to get you excited about the films again. 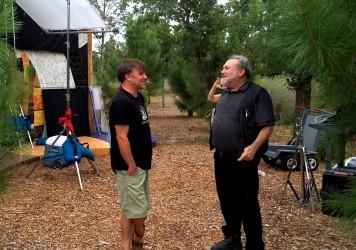 A new documentary reveals the casual genius of Richard Linklater

Dream Is Destiny shows the famously laid-back director as a man of unwavering self-belief.