A Change in the Weather 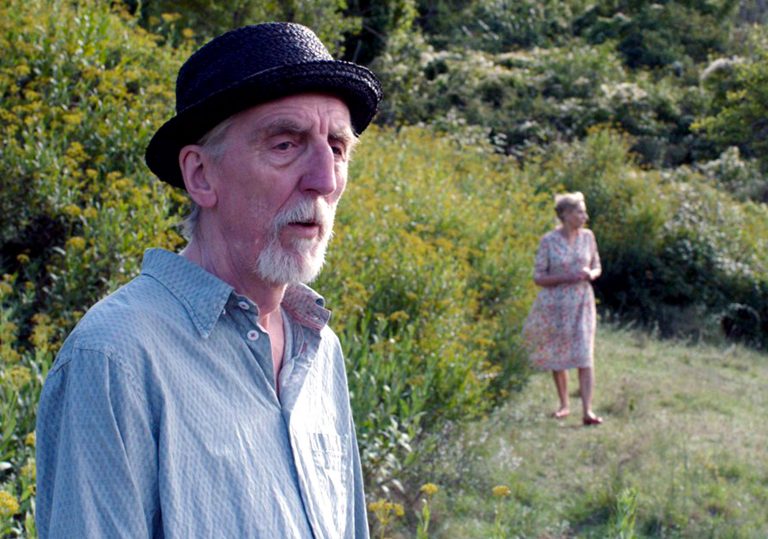 Can this delicate drama stand out from its small scale peers?

Brilliantly acted but doesn’t leave you with much to ponder.

Theatre workshopping as a form of self-analysis is the idea behind this intriguing miniature from director Jon Sanders.

“It’s only when you get to the end that you know if there’s any meaning,” says James (Stephen Lowe) while discussing the quality of an in-development theatre production with actress Lydia (Anna Mottram). It’s a self-referential statement which dares us to persevere with this film so that we can see for ourselves what to make it. Whether Jon Sanders’ A Change in the Weather is an ambling delight, or if its attempt at a less sensationalised style of narrative, makes it more mundane experience is difficult to say. It’s an inward looking film which pursues questions of how we remedy our flaws through projection.

This charming albeit slow-paced piece follows a theatre troupe as they workshop a play mirroring the lives of aged company director Dan (Bob Goody) and his actress wife of 40 years, Lydia. Relationships are explored in interesting and gradually more intense ways, as the film highlights the maturation of long outgrown partnerships. In an intriguing opening interview with Lydia, questions range from the pleasant to the intrusive, and the subtlety of the scene provides a unique style of realistic tension. From here the film sadly drops into a void of substance as only minor seeds are sown for the eventual climax.

Where the film excels, however, is in the naturalistic flow of the dialogue accompanied by wonderful performances that provide some truly honest depictions of self-questioning artists. The blend of improvised and scripted dialogue (co-written by Mottram herself) creates a perfect balance of awkwardness, repetition and, ironically, imperfection. Unfortunately, this style also leaves itself open to forced exposition that is almost jarring within the confines of banal conversation.

A Change in the Weather is a cleverly presented work that simply lacks for backbone. For those willing to process it, however, a unique love story (or lack of love story?) shines through. Providing just enough crucial moments of tension, it manages to save itself from the reluctantly built plot arc that could have so easily been. It’s a commendable experiment into the groundwork of filmmaking, but regrettably lacks any real emotional impact.

Can this delicate drama stand out from its small scale peers?

Brilliantly acted but doesn’t leave you with much to ponder. 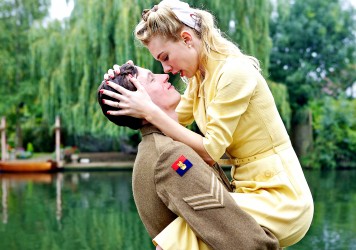