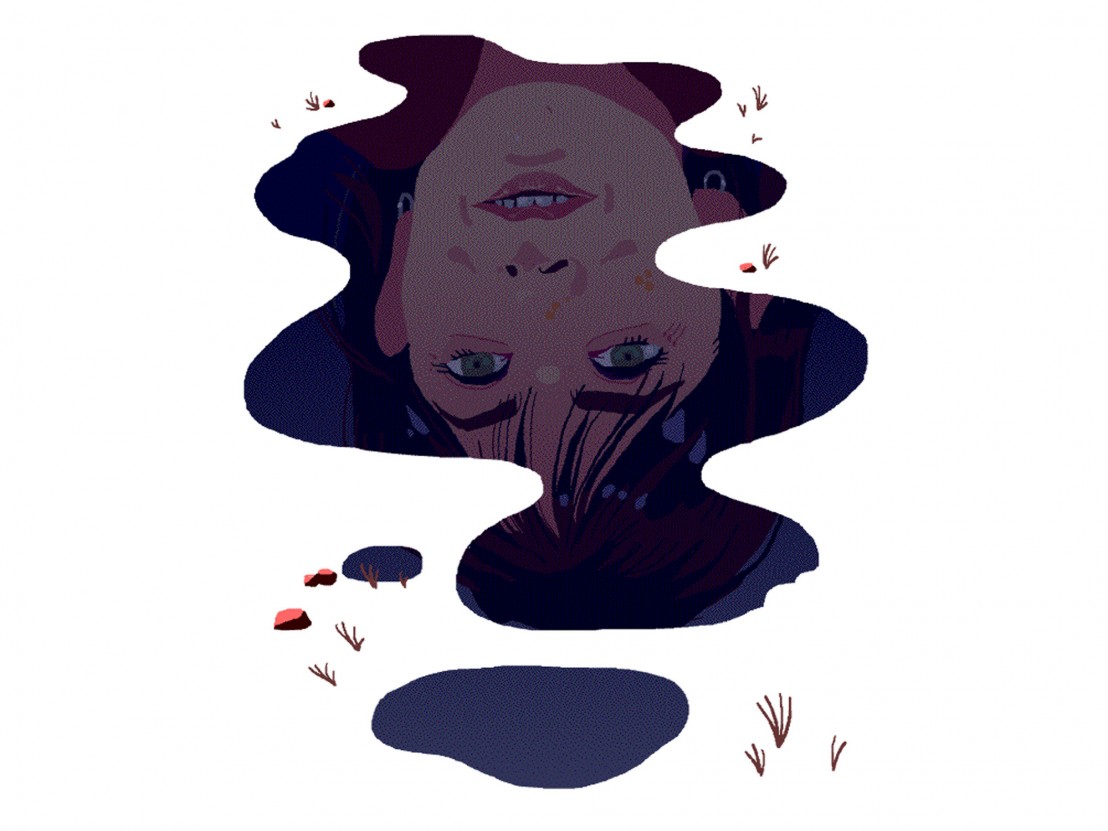 Kim Longinotto’s films provide vibrant portraits of female abuse survivors across the globe. She has documented life after female genital mutilation in Kenya (The Day I Will Never Forget) and the path from violent incarceration to liberation and poetry (Salma). She has shown woman in the judicial system in Iran (Divorce Iranian style), in Cameroon (Sisters in Law) and chronicled activism on the streets of India (Pink Saris).

Dreamcatcher is the result of Longinotto embedding in the outreach work of Brenda Myers-Powell, a charismatic former sex worker based in Chicago. Brenda patrols the areas frequented by prostitutes, often just to offer a sympathetic ear. The addition of a camera finds in their stories the trends of abuse that lead these women to the streets. This all sounds bleak yet the film uplifts by showing the good that people can do by listening to each other’s stories. In person, Longinotto possesses that same seeming paradox. By squaring up to abuse and rape, she beats a humane path forward.

LWLies: There are certain things happening in the world that people like to pretend aren’t happening.

Longinotto: I’m really bewildered by the way we don’t talk about things. We pretend that we can’t talk in front of children because it’s going to upset them but it’s happening to children. Child abuse is a big thing in Dreamcatcher. Why aren’t people going into schools when kids are six and saying, ‘If anything happens to you tell a teacher,’ while there’s still time to change things. Nobody does and you read that it’s been going on for generations and in all these children’s homes and the children have nobody to turn to.

How did the schoolgirls that you filmed come to trust the camera?

I showed them some scenes from a film I did called Sisters in Law. It’s got a scene where a 12-year-old girl stands up to her rapist. They didn’t say very much but I said, ‘We’ll be doing this film together, it’s your film. I’m completely dependent on you and whatever you want to do is fine. I’m not going to boss anyone around. You can boss me. I’m here for you.’ The next time we went in, which is the first time that we filmed them, it all came out. Brenda said, ‘I would never have expected this’ because she’d been with them for two years and it had never come out. It had happened from the age of eight. Robin says, ‘I was much older’ and you think, ’19?’ and she says ’14’. It’s happened to them all. We only put three or four in the finished film but every single girl in that class had been raped or abused in her home, usually by friends of people they knew.
When we were leaving, two of the girls came out of the classroom and hugged me. I was really crying because I find it all so emotional. They said, ‘We did it for you.’ I knew what they meant. I didn’t think they’d done it for me personally. What they were so excited about was that all their lives nobody had listened to them or nobody had heard them and here at last was an opportunity to have their voices heard. It was so brilliant that they trusted us to tell their stories and that people are going to see the film. It’s like a secret that needs to come out.

Do you have to be careful to navigate the legal situation if you’ve got people on camera talking about being raped by friends of family members?

I just think, ‘Bring it on. We’re ready for you. Come to court. It should have come to court a long time ago. You want to bring it to court? Fantastic.’ I would love them to bring it. Of course, they won’t. You can see the girls are telling the truth. And actually most of the parents involved had similar experiences. One of the girls says, ‘My mum was upset because what had happened to her was being recycled. We don’t have their surnames so if their parents want to keep anonymous they can. We meet Sharita’s mother, the one who let it happen to her. We told her what the film was about and she’s in the film. The time of pretence and that kind of thinking is gone. We’re in the 21st century. We’ve really got to move ahead now. I’m amazed that it’s still going on. I think things are going to change now. It needs people like you to write about it.

What does it mean to bring social attention to an issue? Have there been positive steps as a result of putting your previous films out there?

Yes, in every one. The little girl, Fouzia, who is the main character in The Day I Will Never Forget who calls her mother to account for circumcising her, she saved it from happening to her little sister. She got me to film the whole thing. She’s now in the States studying to be a doctor. It changed her life because she was heard.

We’re going to screen Dreamcatcher and the people in it will see… They’ll be big on the screen and they’ll be heroes and they’ll be survivors and it’ll change their lives. I know it will because it happens every time. They won’t think of themselves as victims any more, if they ever have done. There must be moments when they have done and they will feel proud of themselves, which they should do. I would turn all of these questions around. I would say, ‘Why don’t we film survivors? Why don’t we film people that are standing up against all these things? Why do we keep it all in the shadows so it can keep going on? It’s not out in the open and so people are made to think that it’s their fault. Brenda says — it’s one of my favourite bits in the film — “It’s not your fault.” We need to drum that into people from the age of three.