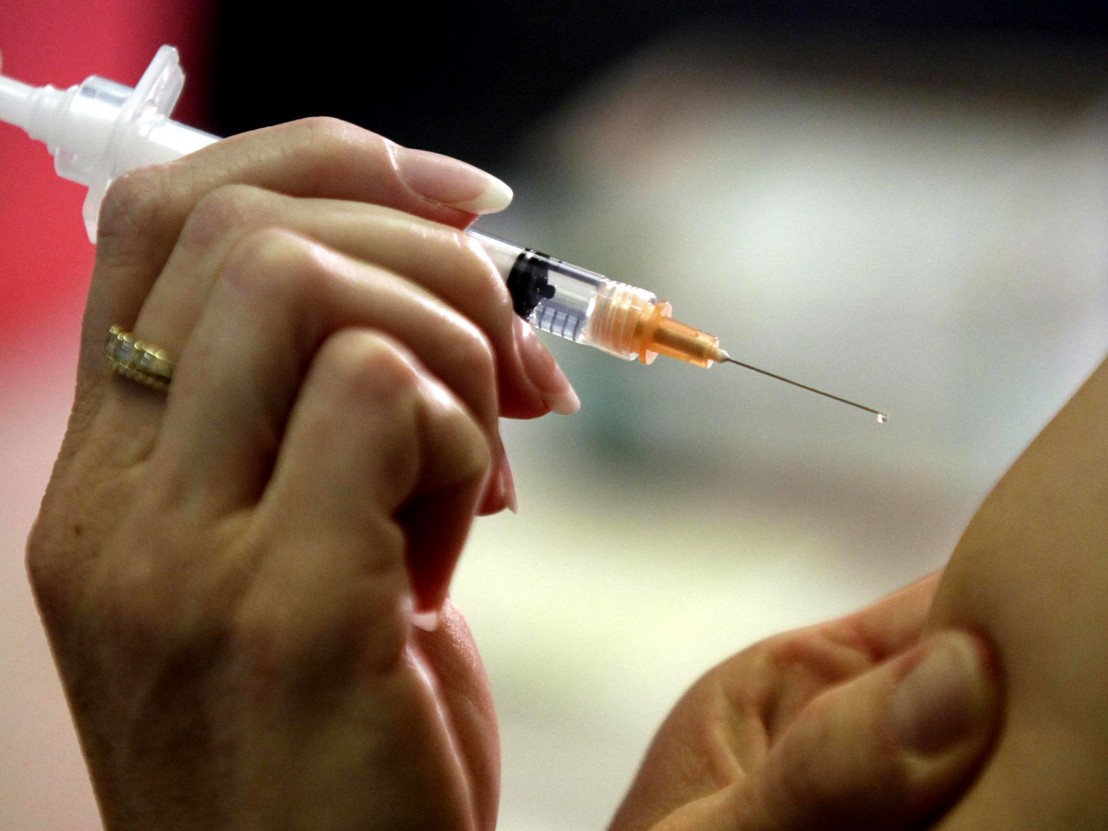 Why the Tribeca Film Festival was right to pull Vaxxed

Earlier this week Tribeca pulled the documentary Vaxxed: From Cover-Up to Catastrophe from of its lineup. Directed by Andrew Wakefield, the film is purported to show that the Centers for Disease Control and Prevention (CDC) covered up evidence of a link between the MMR (measles, mumps, and rubella) vaccine and autism.

If the name Wakefield rings a bell, that’s because he’s the author of the Holy Grail of the anti-vaccination movement: the 1998 Lancet study that claimed to prove the vaccine-autism link, at least until it was retracted 12 years later over concerns about Wakefield’s research ethics and financial conflicts. After a chorus of voices, led in part by director Penny Lane (Our Nixon, the upcoming Nuts), shouted loud enough, the festival announced it was removing Wakefield’s film from its programme.

It could be debated that a film festival is the wrong place to adjudicate scientific fact and fancy. Of course, that would entail arguing that, even though the vaccine-autism theory is backed up by no reputable research and may have contributed to dangerous declines in vaccination rates, festivals are honour-bound to present the whole breadth of cinema – the good, the bad and the patently untrue.

There is a vast difference, however, between sitting through a so-so narrative feature and enduring a potentially dangerous piece of anti-scientific scare-mongering. The argument to screen Vaxxed regardless of its relationship to the truth feels similar to that pushed by creationists who cloak their school agendas under the cloak of “teaching the controversy,” when in fact no actual controversy exists.

Consider this: for years, while AIDS was devastating South Africa, its president Thabo Mbeki denied the scientific consensus that AIDS is a viral infection whose spread can be slowed by common-sense sex education and treated (but not cured) by antiretroviral drugs. Mbeki’s government refused to institute a drug-treatment program like those being used in poorer neighbouring countries. A comprehensive 2008 Harvard study estimated that over 330,000 lives were lost because of this delay.

Now imagine a festival booking a documentary that claimed Mbeki was right all along, and that people around the world should stop practicing safe sex and ignore the doctors who prescribe them antiretroviral drugs. That’s an extreme hypothetical, but it’s hard to believe that writers, filmmakers and others who are putting their views out into the world don’t deserve extreme scrutiny when it comes to matters of public health.

There is always room for disagreement at film festivals. Tribeca, with its fantastic commitment to nonfiction film, has always been one of the best places for such moments at the sometimes highly charged Q&As following hot-button screenings. Back in 2005 the festival screened the controversial documentary The Power of Nightmares, which despite its thesis about extremist Islamic terrorism being more myth than reality now looking terribly naïve, at least made an honest political argument.

Tribeca’s decision not to show Vaxxed does not constitute censorship, as some critics and commentators have suggested. The idea that one relatively high-profile film festival could stop the world from seeing a film is, in an age of instantly available streaming video, fairly quaint. This situation seems more analogous to a bookstore stocking a problematic book for its customers but not hosting an event for the author because the owners don’t want to be seen as supporting certain viewpoints.

If the makers of Vaxxed believe their message is so important, they are free to put it up online for free or charge viewers to watch it, as many thousands probably would do. If not, there are plenty of alternative means of distribution. In fact, the film is opening at New York’s Angelika Film Center on 1 April, nearly two weeks before Tribeca opens. And no, the irony of that being April Fools’ Day should not be ignored.

For more info on this year’s festival visit tribecafilm.com/festival