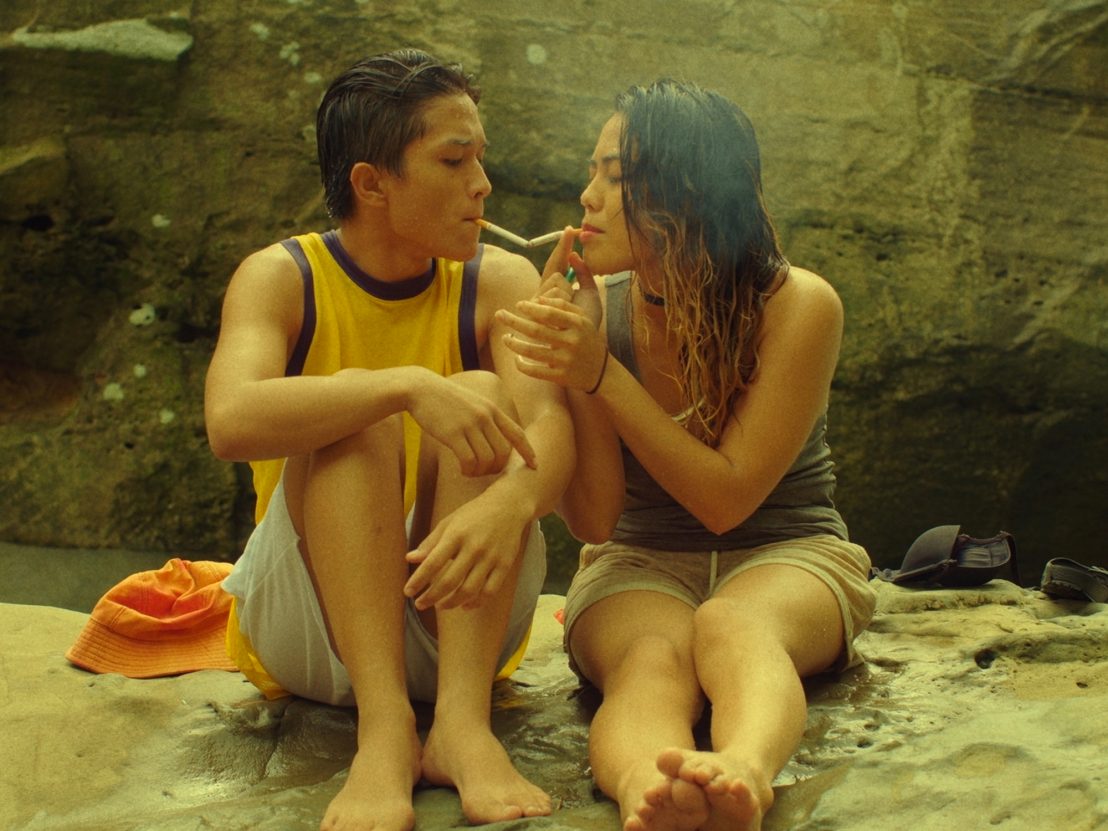 This landmark film receives its UK premiere at Queer East Film Festival, but its journey has been a tumultuous one.

Periods are never easy, but when Adam experiences his first period, everything threatens to shift. Raised as a boy by his conservative parents, Adam (Gold Azeron) discovers that he is intersex, putting into question far more than what is typical of adolescence and forcing him to confront his own gender, sexuality, and identity. His desires and curiosities are further complicated when his family, under religious imperative with the support of medical recommendations, begins to impose decisions on his body, particularly his genitalia, breaking open the subject for public discussion.

Puberty is already a complex, overlong rite of passage towards bodily ownership for any teen. But Adam’s struggles are compounded by genital dysmorphia and gender dysphoria, especially as he begins to develop feelings for his much older classmate Angel (Iana Bernardez) and Dr. Abraham (Ivan Padilla). These intimate (and at times sexual scenes), which Tiglao refused to edit out, are key to Metamorphosis’s objective of demystifying and liberating the intersex body.

Midway through the film, Adam decides to explore his body for the first time by masturbating in front of the mirror. The camera mostly focuses on his face, intent on capturing the pain and pleasure of this private moment. While disquieting for audiences given Adam’s tender age, the moment feels distinctly liberating for the character, especially after the external pressures from his parents about what to do with his body are momentarily removed. In maintaining the long take, Tiglao creates an interrupted display of how Adam’s body is not as foreign as he imagines; a reminder that the intersex body can be a source of joy and possibility. 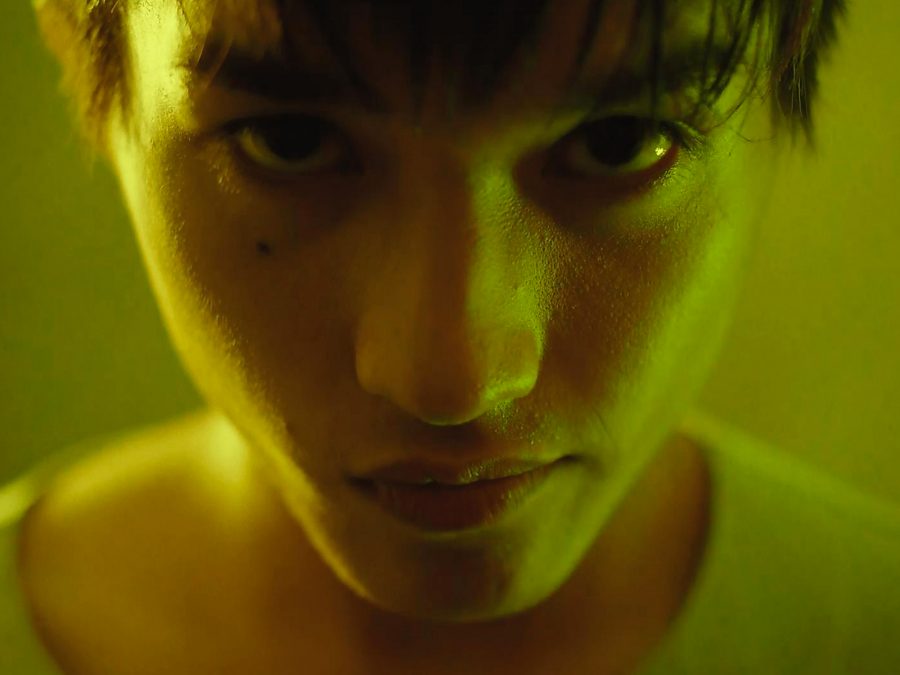 This message is crystallised In the final moments of the film, as Tiglao shows Adam splayed on top of a rock, nude and sun-soaked, while a voiceover recounts a myth recited at the beginning. While it is easy to read the image as further fetishising the intersex body, one cannot help but revel at how Metamorphosis also examines how Adam’s relationship with his body has evolved. Whatever genital dysphoria he struggles with at the beginning is replaced by unabashed acceptance of his body, of himself. The openness of Adam’s body language signifies a vulnerability that has been developed; a new way of navigating the world through the body one inhabits.

In rage and helplessness, Tiglao took to Twitter to express his disappointment at the decision, which sparked a social media storm through the hashtag #LabanMeta. The following day, the board reached out to Tiglao for a second review and replaced its X rating with an R-16 rating, enabling the team to release the film without any cuts.

The X rating initially given to Metamorphosis by the Movie and Television Review and Classification Board (MTRCB) takes the nudity and sexual instances out of context and while this is unfair, it is unsurprising. Since its creation during the era of former dictator Ferdinand Marcos Sr., the board has had a questionable role in shaping cinema within the country. In Volume 5 of Pelikula Journal, media advocate Sarah Isabelle Torres has written about how the censorship bodies in the country “judge and handle films unjustly”, with local filmmakers sinking a significant portion of their budgets in the review process, ultimately discouraging films from the regions from being screened in more theatres.

But more importantly, arbitrary and conservative definitions of what is censorable have created a historically fraught relationship with sex and sexuality in Philippine cinema. Even Steven Speilberg’s historical drama Schindler’s List was censored by the board not for its portrayal of the horrors of the Holocaust, but for brief sex scenes “involving double breast exposure of women.” But what emerges in recent years is particular bias against the work that depicts the lives of the LGBTQIA+ community.

As pointed out by Unreel PH, Petersen Vargas’ queer coming-of-age story 2 Cool 2 Be 4gotten received an R-18 rating while ultraviolent films such as Logan only receive an R-16 rating, and many local commercial films rife with infidelity and raunchy sex scenes can be viewed under R-13 ratings.

The censorship of Metamorphosis mirrors the conflicts within the film surrounding Adam’s body – one that refuses to be altered by outsiders; a spirit that refuses to be alienated. Its existence in its full form is a quiet defiance of outdated heteronormative systems and a reminder that communities can rise against them.

Metamorphosis plays at BFI Southbank on May 29 as part of Queer East, which runs 18-29 May in cinemas across London. 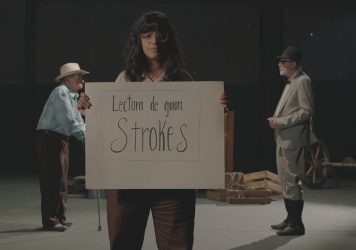 Looking back to move forward at BFI Flare 2022

This year’s BFI Flare Film Festival encouraged the LGBTQIA+ community to reflect on the past in order to build a better future.