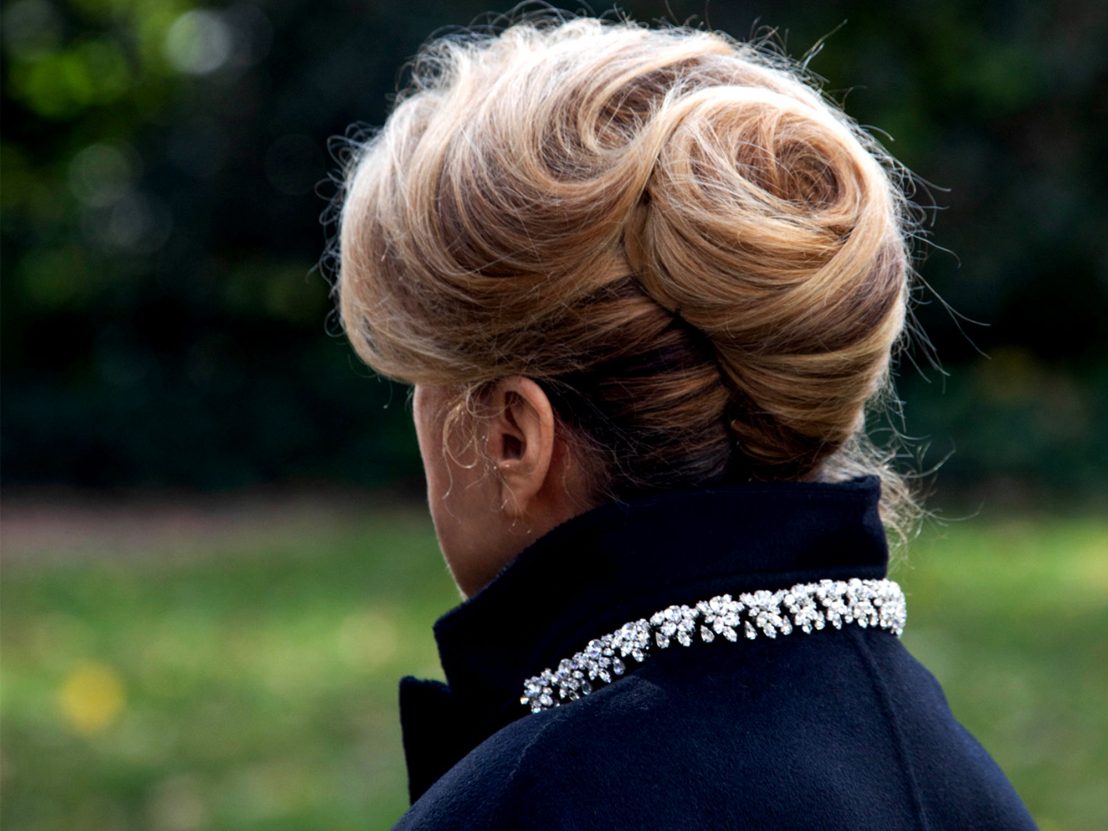 The Japanese filmmaker’s follow-up to Shoplifters will have its world premiere on 28 August.

The film world currently sits at the feet of the Japanese writer/director Hirokazu Koreeda. He netted the Palme d’Or in 2018 for Shoplifters, his bittersweet comedy-drama about a misfit (albeit lovable) family of petty miscreants.

He works to the rate of a film a year, so tongues were inevitably wagging as to whether his follow-up, The Truth, would see Koreeda returning to Cannes and setting himself up for an unprecedented Palme double.

He, or his people, saw fit to keep this new one in the chamber, and news has now filtered through that it’s set to open the 2019 Venice Film Festival instead. Koreeda is obviously looking for a bit of variety on that already-cluttered awards mantlepiece. The film is his first to be made outside of Japan, and he’s managed to lure the redoubtable talents of Catherine Deneuve, Juliette Binoche and Ethan Hawke.

The film will receive its world premiere on 28 August, and the festival will run through to 7 September. As always, your trusty LWLies’ correspondents will be on the ground to serve up the piping hot takes, with rumours of new films by Stephen Soderbergh, Kelly Reichardt, James Gray and Martin Scorsese already swirling. 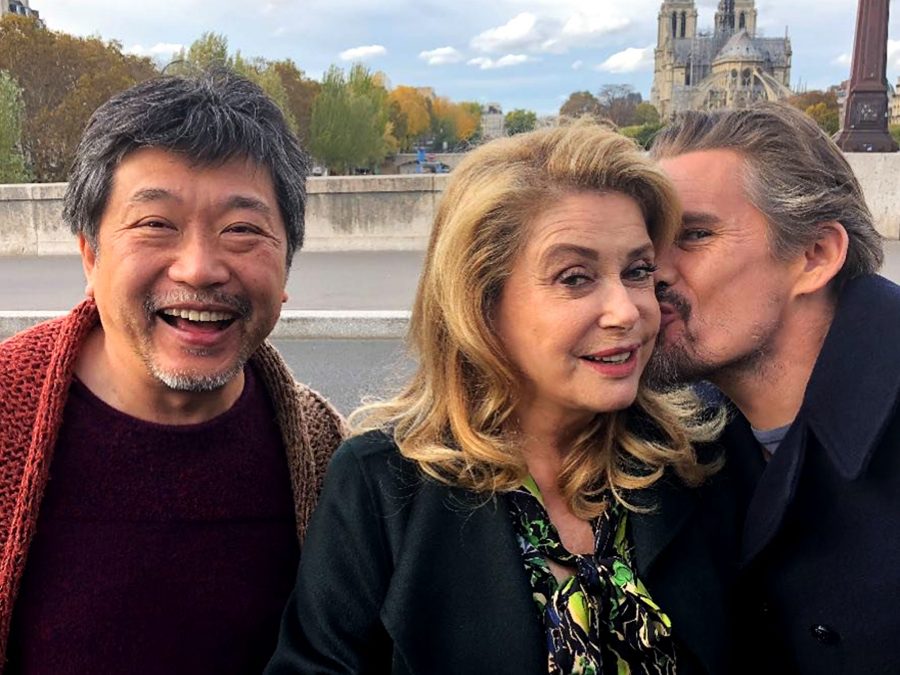