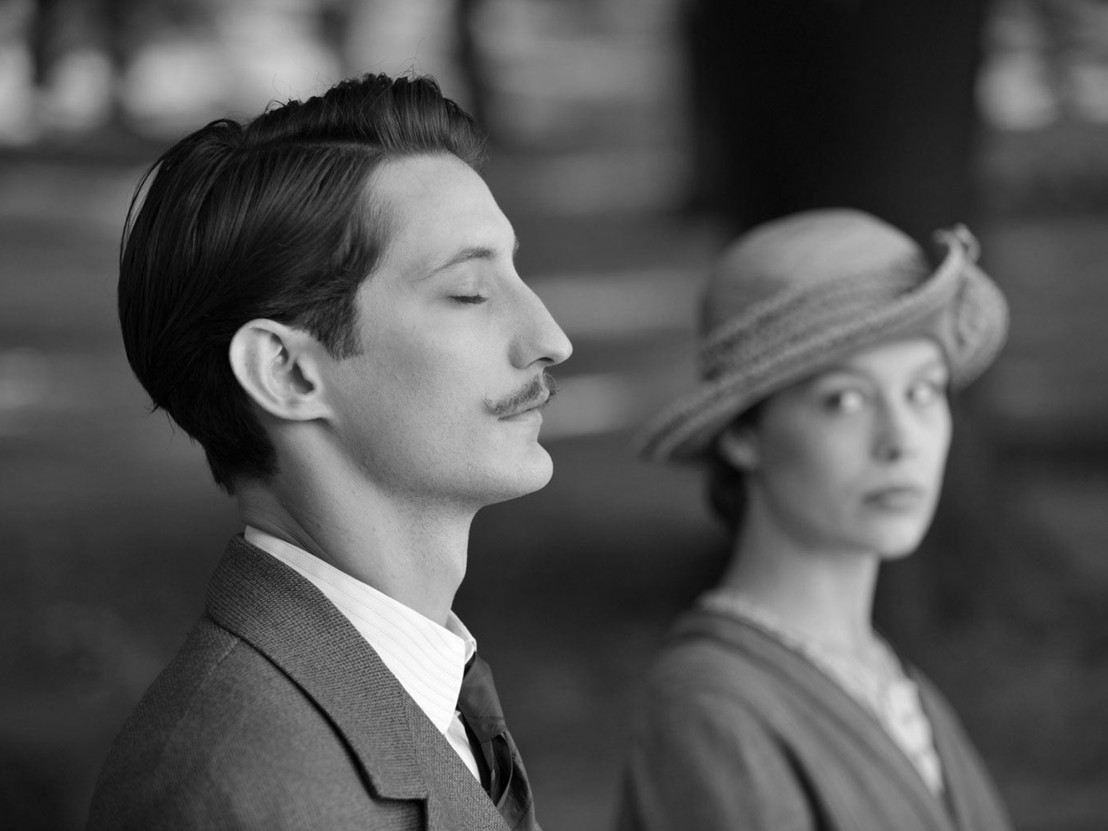 Guilt, sorrow and regret hang heavy in the air of the cobbled streets of Quedlinburg, Germany in 1919 where we meet a young woman all dressed in black as she makes her way to the grave of her late fiancé. She stops to admire the fabric of a drop-waist dress in a shop window, picking up flowers for her weekly ritual, her heels clacking loudly on the pavement. And so the scene is elegantly set for François Ozon’s reimagining of Ernst Lubitsch’s 1932 film, Broken Lullaby. It’s an epic and romantic examination of grief and the hostility between France and Germany in the post World War One era that also pauses to admire the cultural riches from both nations.

Anna (Paula Beer) is in mourning for Frantz Hoffmeister who was killed in the war less than one month before it ended. Living with his parents she offers what comfort she can, but their loss is overwhelming. When a mysterious French stranger, Adrien Rivoire (Pierre Niney) appears in town claiming to have known Frantz while he was studying in Paris, the family welcome him in, ardently listening to splendid stories about their son. The truth is, Adrien is harbouring a secret, but the mystery of what exactly it is isn’t revealed until the mid-way point, and Ozon, as ever, keeps his audience guessing.

The film plays out mostly in crisp black and white, occasionally switching to colour when warming tales of time spent with Frantz are wistfully remembered. The first time this happens, Adrien speaks of a tour of the Louvre where the pair of friends admired Manet’s work together. Sumptuous images of art and architecture are accompanied by orchestral music, all adding to the pitch-perfect ambience of this precise and poetic period piece.

Composer and long-time Ozon collaborator, Philippe Rombi, weaves his customary magic, with music playing a huge part in Adrien and Anna’s complex and evolving relationship. They duet, with Adrien playing violin and Anna tinkling the ivories, and each falter in their ability to perform due to their grief. They waltz, recite poetry and wander along the precipice of cliffs overlooking shimmering and inviting water. When they visit Frantz’s graveside a breeze rustles through the leaves. The recurring motif of the wind of change may be on the nose but it’s in fitting with Ozon’s vision.

When Adrien eventually reveals his secret to Anna he flees from Germany and she is left to deal with the consequences. From this point on, you’re continually rooting for them to reunite and so Anna begins a journey of her own, with Beer making the switch from naive widow to confident explorer with ease. Niney doesn’t entirely hold his own against Beer, but their bond is gracefully shaped. His controlled displays of thorny emotions occasionally lacks for the simmering passion that would’ve invested in Adrien’s noble quest with meaning.

The collective sadness of the stoic fathers’ who sent their sons to war is conveyed through stillness, with the men seen sitting in the local bar sipping on steins and drowning their sorrows. A scene where the locals turn on Frantz’s father, due to his acceptance of Adrien, details their anger and dismay through quivering of lips and suspicious glances.

Ozon has crafted a haunting but hopeful portrait of how forgiveness can ease pain and love can overcome the heaviest of burdens. It’s an affectionate and melodramatic, musing on the things we lose in war and the futility of it all. 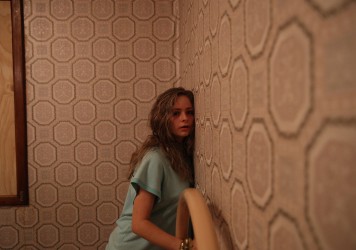 This Australian chiller about a rash of grisly murders makes a play to be the new Snowtown.