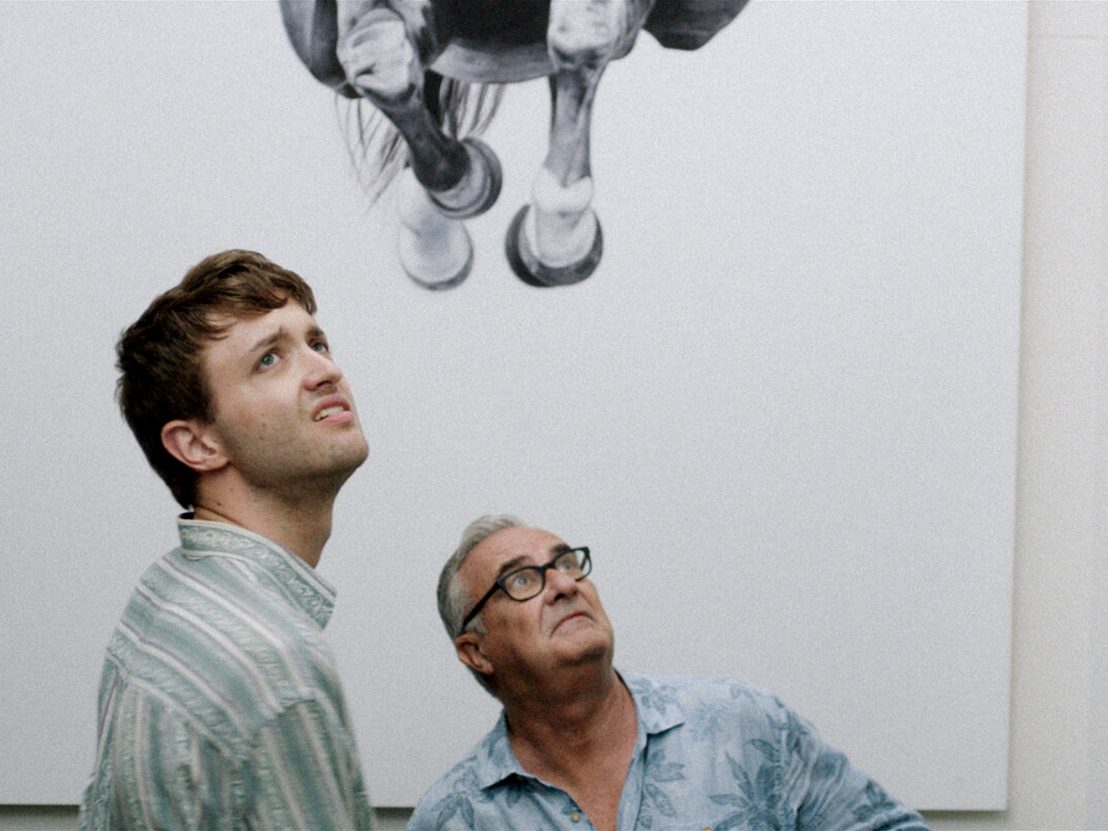 Following successful editions of Sundance and Rotterdam in 2021, the future for these events looks virtual.

As the 50th Rotterdam Film Festival reached its midpoint, I sat down and recorded a podcast with my august colleague Hannah Woodhead, who was in the process of mopping up the final dregs of the Sundance Film Festival programme. The aim of the discussion was to offer a reportage-style update on the strange experience of attending an international film festival from the comfort of one’s own home, in complete isolation from fellow members of the press corps.

To quickly paraphrase our findings, we both agreed that there was something unique about the physical festival experience, and that there’s a pilgrimage aspect to setting down in some foreign clime and being able to swipe away the majority of pressing life admin to actually immerse yourself in the business of the movies. This may, to some, sound like a waking nightmare, but from a professional standpoint, it’s the perfect way to be able to take the temperature of that ailing patient we like to refer to as The Popular Cinema.

So while we grudgingly shift into this transitory phase of seeing new films streamed on home computer screens, it’s hard not to think that, for festival organisers, this is not why they got into this particular game. There would seem to be something contradictory about the concept of a festival which did not see people converging on a physical space. Maybe it’s the word “festival” that makes things feel so uneasy? As someone watching streamed films from one of these cloistered events, it does feel a little as if I’m cheating on an old, argumentative paramour. Perhaps the first step could be to update the nomenclature.

And yet, there’s a general feeling that the films shown at Rotterdam and Sundance did get their time in the spotlight, in the same way as they would had they played exclusively to a physical audience in a packed out cinema. The social media airwaves carried a certain level of that thing that is referred to as “hype”, and even allowed for a couple of insidery arguments that only made sense to those partaking in the fun. Platforms such as Letterboxd allowed attendees to indulge in the gamesmanship of daisy-chain viewing, while there was also no shortage of erudite coverage as each title received its Covid-compliant world premiere. 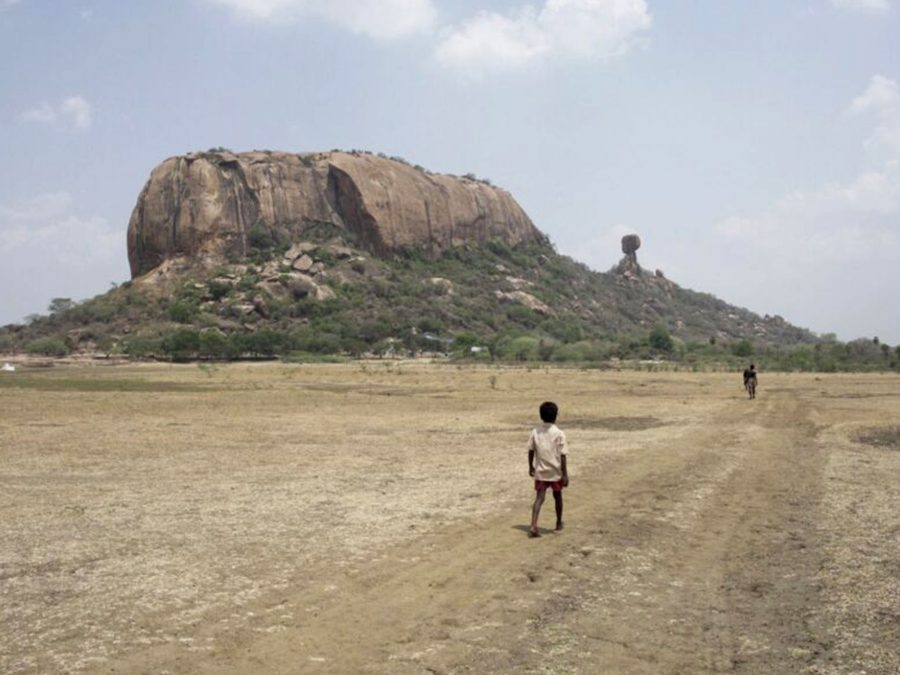 Which is all a roundabout way of saying – to quote the title of a 1973 experimental film by Nicholas Ray – We Can’t Go Home Again. These digitised festivals created enough heat to be deemed a success, even if judged on very relative terms. The financial aspect is obviously a key factor towards a definition of success, and only the accounting departments of the festivals themselves will know if there’s any sustainable future in this new model. The question, then, is whether some kind of hybrid model is possible. One that embraces the extended and diverse reach a digital festival affords, to the traditional version which keeps in place the gatekeepers and the crippling costs to attend, but also that vaunted sense of exclusivity.

To answer that question, you would have to drill down into the function of a film festival, which is too multifarious a task for this moment, but it’s clear that many veteran attendees have their own puritanical vision of the perfect festival. Instead of offering some broad definition, maybe you could acknowledge that film festivals, by their nature, are a broad church when it comes to their reasons for existence. Marketing, and offering a launchpad for new films, and even generating a sense of “hype”, is a function. So too is discovery, and having a space to eke out the exciting new talent and ingest a programme from a more objective vantage. The eat-all-you-want buffet is through this door. The 30-course taster menu is through this door.

Perhaps instead of hybrid festivals, we’ll have some fully-digital festivals, and some fully-physical festivals, with no crossover between the two. Either way, it would seem like a sage consideration considering that, by the end of 2021, the glut of new cinema ready for its festival close-up will be curling around the block twice and then trailing up the street. How else to make sure that every film gets its fare shake? Even the most enthusiastic and lonely cinephile can watch so much in a single day.

I had a fun time at Rotterdam this year, catching films early in the morning, and then sneaking another one in over lunch. Then maybe, a final one taking me past midnight. In my experience of festival-going, Rotterdam is always the most distinctive in terms of its offerings: more than any other festival, there is a quintessential “Rotterdam” film. And, to my delight, I was able to see lots of “Rotterdam” films, perhaps more than if I had been attending the festival.

My two favourites were James Vaughn’s bone-dry screwball comedy Friends and Strangers, about the romantic plight of an anxiety-prone wedding videographer. I also love the Tiger award-winning Tamil film, Pebbles, by Vinothraj PS, about a very surly man stomping across arid planes to retrieve his poor wife after she flees from his abusive ways. Would happily attend another digital Rotterdam, just as I would happily attend another physical Rotterdam. It seems that, as we emerge from this traumatic episode in our history, the opportunity for renewal has been handed to these institutions. Whether they will build on or discard their digital learnings, only time will tell.