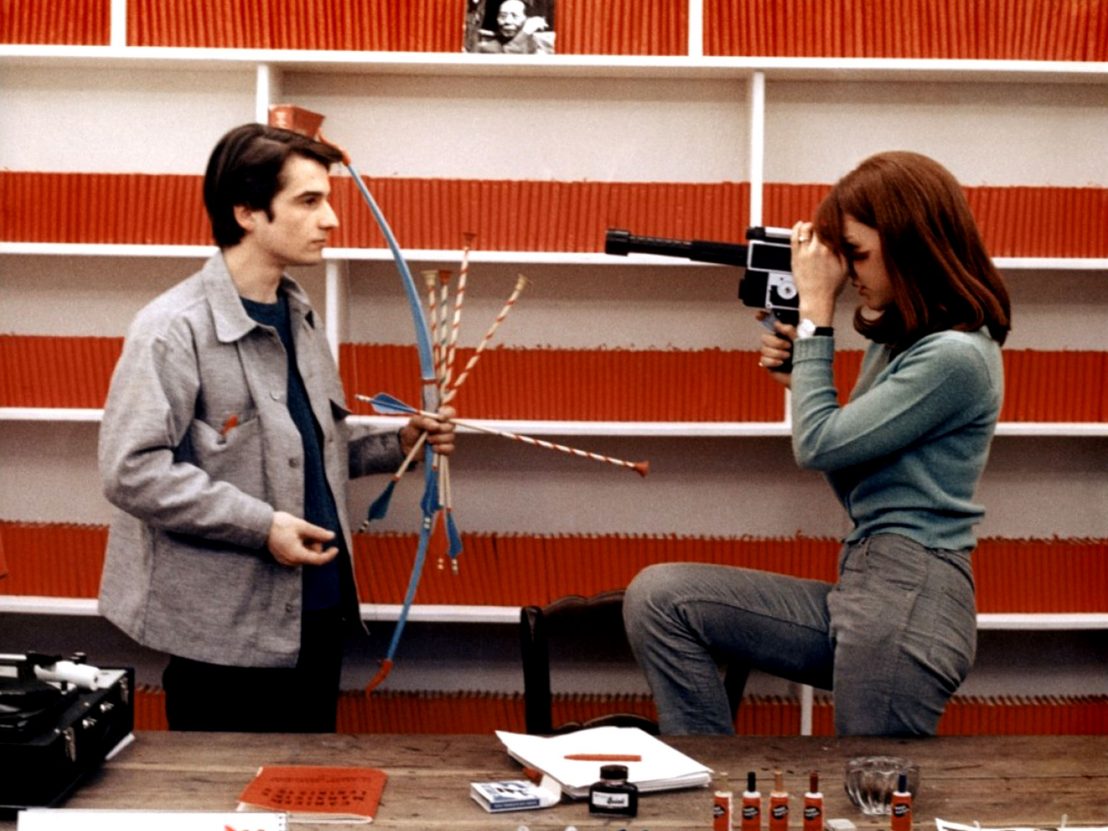 Jean-Luc Godard’s radical ’60s comedy La Chinoise is among the highlights of this year’s festival.

Over the final weekend in July, Cinema Rediscovered will return for its second edition, boasting a bevy of classics and lesser-known gems from cinema history. Based at Bristol’s Watershed Cinema and a handful of other venues across the city, the retrospective mini-festival was founded as a British homage to Il Cinema Ritrovato in Bologna, and its programme once again includes films plucked directly from the Italian rep festival.

Of the themes that split up the programme, the most intriguing is ‘Manipulating the Message’, an examination of truth and the media as portrayed in the movies, featuring classics like Billy Wilder’s Ace in the Hole. Another, ‘India on Film’, borrows from the BFI Archives to provide rare footage from pre-independence India and a fresh release of Satyajit Ray’s The Music Room. Here are five things to look forward to at Cinema Rediscovered 2017.

A great opportunity to binge watch 10 hours of television in the cinema, Dekalog begins at 9.30am and stretches onward throughout the day. Kieslowski based his tale of an urban community in Communist-era Poland on – of all things – the 10 Commandments. Famed for his Three Colours trilogy, Kieslowski’s earlier work has been newly restored and this one-off screening is the result. Come for longform narrative filmmaking on an incredible scale. Get tickets

Feminist horror-focused film club The Final Girls offer a fascinating premise for their screening choices, given the genre’s bad rap when it comes to portrayal of women. At The Cube Cinema, they present a double-bill of Sidney J Furie’s The Entity and short film Outer Space, focusing on issues of female victimhood and sexual assault. Get tickets

American film essayist Bill Morrison is known for re-cutting old archival footage into new narratives, which often become reflections on film and film history. In Dawson City: Frozen Time, his longest feature so far, he examines the re-discovery of a treasure trove of lost nitrate film reels, buried in the Yukon tundra for 50 years. Using the history of Dawson City as a backbone for his story – and including clips from the lost footage itself – Morrison builds a hypnotic interrogation of early 20th century life and the pioneer days of motion pictures. Get tickets

There’s no better place for the UK premiere of this biographical doc on a Hollywood icon than his hometown in Bristol. Fresh from the Cannes Film Festival, Mark Kidel’s film takes a keen interest in Grant’s infamous experiments with LSD – but also in his remarkable rise to fame from his humble start as a circus entertainer named Archibald Leach. Get tickets

Jean-Luc Godard’s deeply controversial time capsule of radical late ’60s leftism is being restored for the big screen – and a Blu-ray release. Catch it early to see the film’s remarkable use of primary colour, bold imagery, and frankly head-spinning support of the Maoist regime. Strange, beautiful, and politically troubling, this turbulent account of domestic terrorism is sure to look gorgeous on the big screen. Get tickets 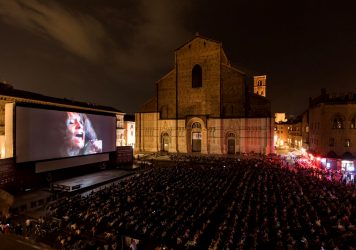