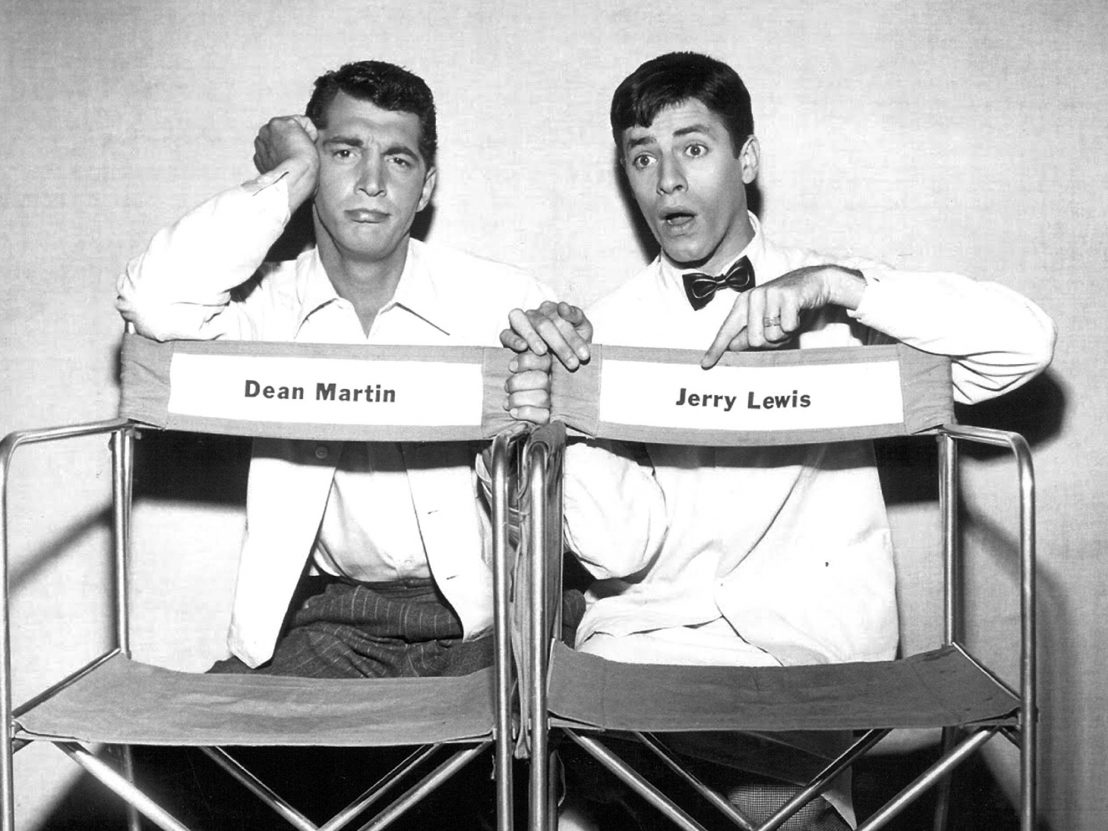 A tribute to Jerry Lewis and a Bollywood dancing class are among the highlights of this year’s festival.

Following the milestone anniversary of its 1997 inception, the UK International Jewish Film Festival returns for its 21st edition from 9-26 November. At its core, the festival aims to find a different perspective and promote understanding about Jewish cultures worldwide. Offering 115 screenings of over 70 new films from around the world, the festival primarily takes place in venues across London, with events also taking place in Manchester, Glasgow, Liverpool and Leeds.

From homebred dramas to international comedies, this year’s programme boasts a fresh, exciting lineup, as well as an eclectic range of post-screening activities, including a Bollywood dancing class and a debate on the sexuality of Sigmund Freud. Here are the 10 things we recommend catching.

With a decade-spanning love story and a nostalgia filter of yellow hues and sharp humour, Mr & Mrs Adelman is the lovechild of Amélie and Richard Linklater’s Before trilogy you never knew you needed. The fascinating and tumultuous relationship of a lifetime is re lived as narrated by Sarah, who falls in love with Victor, a young writer whose traditional Jewish family cuts him off as they clash over his career and romantic choices. Book tickets

Cinema has often portrayed love stories plagued with disapproving families regarding racial, cultural and ideological differences. But what makes Love is Thicker Than Water so appealing is its ability to bring the idea of a young woman’s protective Jewish upbringing into the framework of the relatable, charming romantic comedy that we know so well. Musician and rising star Johnny Flynn stars opposite Lydia Wilson in a new rom-com about the freedom, and lack thereof, of falling in love in the 21st century. Book tickets

From an extravagant art curator to a has-been TV presenter, the selection of Jewish-themed short films showcases some of the brightest humour from around the world. Six films chronicle surreal family squabbles, searing character profiles and celebrate the inimitable Jewish sense of humour that the whole word has come to love. And if that wasn’t enough to tempt you, tickets are just £5. Book tickets

There are a few foundations in our cultural landscape that don’t often ask to be explored, almost too iconic to even be questioned. But Monkey Business does just that, in telling the story of Hans and Margret Rey, the creators of the beloved cartoon monkey, Curious George. It travels through the colourful lives of the German-born Jews who created the character, now a household name in France, the UK, and America. Fusing unique animation and until now untold stories, the documentary reveals the phenomenal journey of the cultural phenomenon around the world. Book tickets

Hedy Lamarr was an Austrian-Jewish Hollywood starlet who inspired the beauty of both Snow White and Cat Woman. However, her biggest legacy remains the invention of spread spectrum and frequency hopping technology at the beginning of World War Two, an invention that provided the basis for the wi-fi and Bluetooth technology that we rely on today. Produced by Susan Sarandon and narrated by Diane Kruger, Bombshell: The Hedy Lamarr Story documents the life and rise of the star, in a tribute to an iconic female inspiration. Book tickets

6. Jerry Lewis: The Man Behind the Clown

While few may remember the name Joseph Levitch, his life affected a generation as Jerry Lewis became one of the world’s best-loved comedians. Putting slapstick on the map with his double act alongside Dean Martin, Russian Jewish-born Lewis changed the face of comedy and is remembered as an icon to this day. Filmmakers including Jean-Luc Godard and Martin Scorsese celebrate the entertainer in a documentary that shines a new light on the clown’s quintessential legacy. Book tickets

In a year where passionate LGBT love stories have been celebrated on screen through triumphs including Call Me by Your Name and God’s Own Country, the trend continues with The Cakemaker, a romantic drama from first-time director Ofir Raul Graizer. Israeli businessman Oren develops a secret affair with Berlin cakemaker Thomas. But when tragedy strikes, Thomas must risk everything to find peace and rediscover what he truly loves. Featuring esteemed French-Israeli actress Sarah Adler (Jellyfish, Foxtrot), the film draws a visceral portrait of what love means, and just how complicated that one word can be. Book tickets

Psychoanalytical theories remain to be disputed in classrooms and cabinets around the world – none more so than the theory around the founder himself, Sigmund Freud. In a new documentary on the Austrian neurologist and his lifetime of work, More Alive Than Dead reignites the debate on Freud’s impact and worth in our everyday lives. Following the screening of the film, director Lisa Appignanesi OBE will be joined by Carol Seigel, Director of the Freud Museum London, and psychology professor Stephen Frosh in a panel discussion to further the arising conversation. Book tickets

Telling the true story of British neurologist Oliver Sacks, Awakenings features Robin Williams and Robert De Niro in the three-time Academy Award nominated drama. The film explores the 1917-28 epidemic of encephalitis lethargica, and captures the pivotal discovery of a new drug which changed the lives of patients in a local hospital in the Bronx, New York City. The celebrated performances from Williams and De Niro honour the fascinating story of Sacks’ monumental role in contemporary neurology. Book tickets

The celebration of Jewish immigrants in Bollywood is somewhat more limited than the community’s air time in Hollywood. And yet, the vast empire of Indian Cinema is home to many Jewish stars who played a key part in building the industry. The documentary Shalom Bollywood explores and explains the parallels on screen before giving way to a Bollywood dancing class that’s open to everyone. Book tickets

The 21st UKJFF runs 9-26 November. Check out the full programme at ukjewishfilm.org