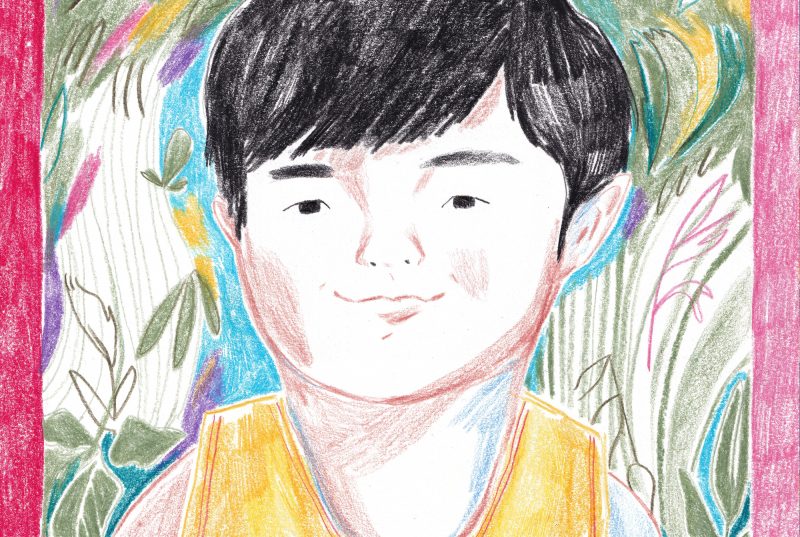 When I first saw Minari at the 2020 Sundance Film Festival, I pretty much sobbed from start to finish. Granted the timing wasn’t great: three weeks before I flew out to Utah, my Grandma had been diagnosed with terminal cancer, and I hadn’t quite realised that watching a film about the relationship between a young boy and his maternal grandmother might be liable to emotionally devastate me. By the time the house lights came up and the cast and crew appeared for the post-film Q&A, I was a red-eyed, puffy-cheeked mess, and Lee Isaac Chung’s film had secured a place in my heart.

Just over a year later, plenty of things have changed, but Minari remains cemented in my heart and mind as something truly special. As such, we’re thrilled to present LWLies 88: The Minari issue. Being able to champion films that have resonated with us is one of the greatest joys of working in film criticism, and a lot of love and thought has gone into creating a magazine that feels as special and intimate as this semi-autobiographical film about Lee Isaac Chung’s childhood growing up on a farm in rural Arkansas. 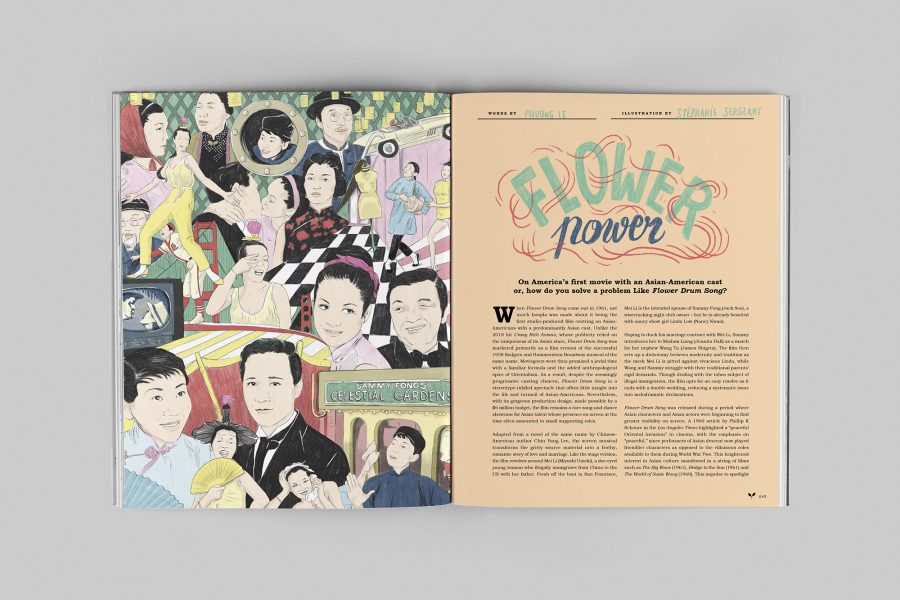 Being Yourself
Hannah Woodhead picks apart the themes of Minari with its director, Lee Isaac Chung, and two of its stars, Steven Yeun and Alan S Kim.

In Another Country: An A-Z of Diaspora on Screen
Leila Latif and David Jenkins offer an alphabetical tour of immigrant communities on film.

Dimensions of Dialogue
Grace Barber-Plentie and Rōgan Graham explain how they amplified Black voices around the release of Steve McQueen’s Small Axe series.

Threads: The Baseball Cap
Christina Newland’s regular column on clothes and film unloads the political weight of the baseball cap.