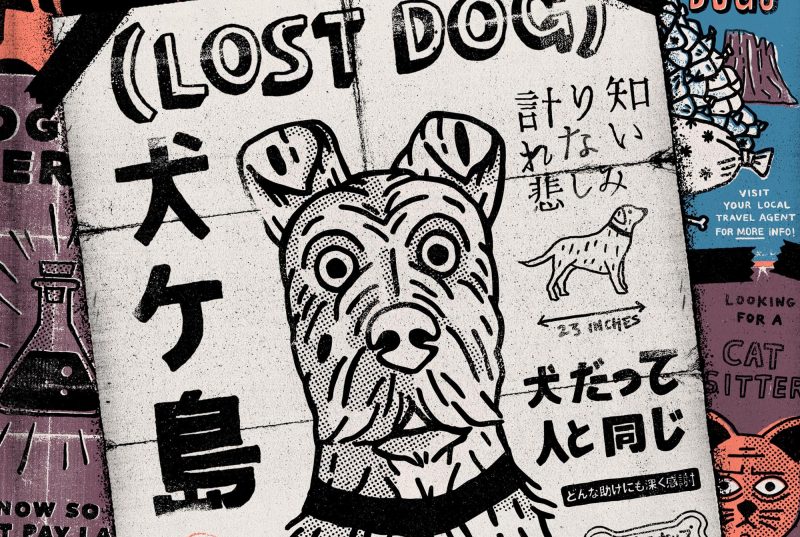 We go way back, Wes Anderson and us – all the way back, in fact, to the very beginning. In 2005 The Life Aquatic with Steve Zissou graced the cover of our very first issue, and two years after that the writer/director’s follow-up feature, The Darjeeling Limited, followed suit. Now, a decade and some 60 issues later, we’re extra excited to pay tribute to Anderson’s newest effort, Isle of Dogs.

A Short But Vital History of Movie Dogs
Your indispendible visual primer to cinema’s most magnificent mutts.

Dog Gone
A special report from one of Europe’s oldest dog cemeteries.

Welcome to Dogville
A small suite of classic-era comedies featured dogs in all the lead roles. We tell the strange story of the Dogville shorts.

The Age of Miracles
Michael Leader looks at the current state of feature animation and asks 10 panelists for their predictions regarding its future.

Subscribe today to make sure you never miss another issue.