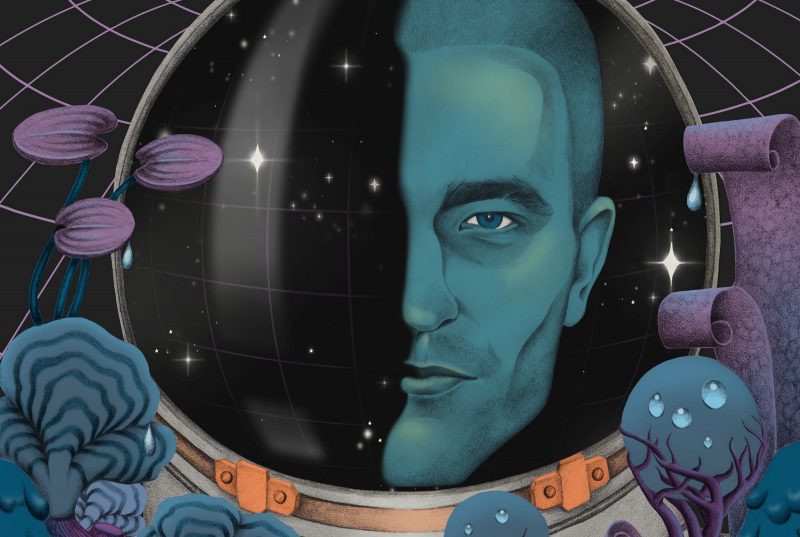 Having edited this august publication for 30 issues, I’ve now lived long enough to realise a long-held dream: create a magazine dedicated to one of the true modern alchemists of cinema, Claire Denis. Her 2000 film Beau Travail acted as a kind of gateway drug, revealing the power, the possibilities and the expressive enchantments of narrative film.

In 2019, she unleashes onto the world a stirring and strange space odyssey called High Life. It’s a journey to the outer edges of the universe, set at a time when humanity is now little more than a walking, talking science experiment. Robert Pattinson, again showing exemplary taste in his choice of collaborators, leads a cast of reprobates who have been saved from a death sentence by giving their bodies over to a mysterious mission being overseen by lascivious sex banshee, Juliette Binoche. 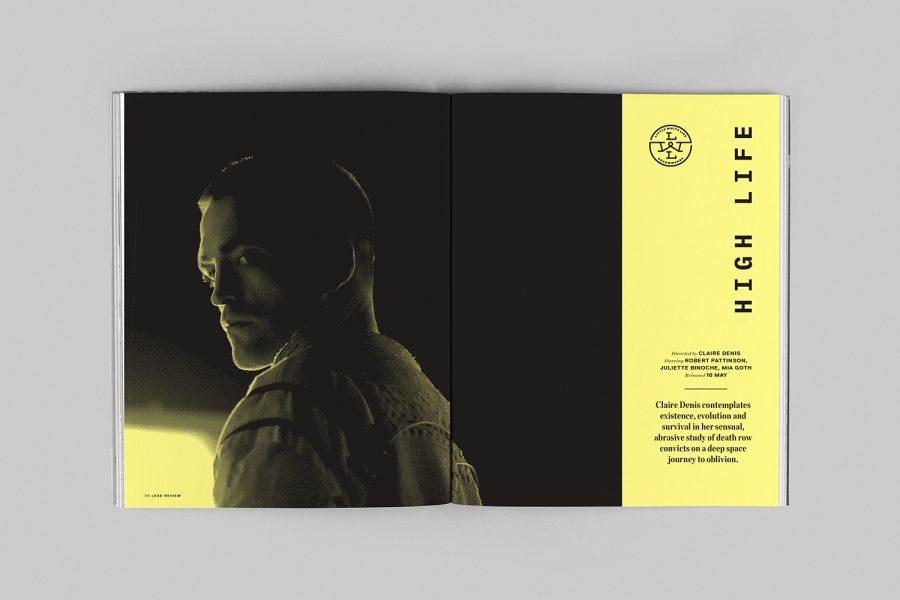 Claire de Lune
David Jenkins writes on the life-altering qualities found in the films of this vital, singular director, and meets her to chat about her cosmic freakout, High Life.

Altered States
Hannah Woodhead talks to Robert Pattinson about his chameleonic acting career, and he explains why he worships at the altar of Claire Denis.

2069: A Space Erotica Odyssey
Charles Bramesco voyages to the outer-reaches of the galaxy in search of a cinematic good time. discussion of her cosmic freak-out, High Life.

The Claire Denis Solar System
The films of the French maestro presented as their own majestic celestial map.

The Sensual World
Five personal essays explore the cinematic landscape of Claire Denis, each inspired by one of the five senses.

Threads
Christina Newland’s column on fashion and film explores the iconic mystique of the space helmet.

Subscribe today and get every new issue of LWLies delivered straight to your door.