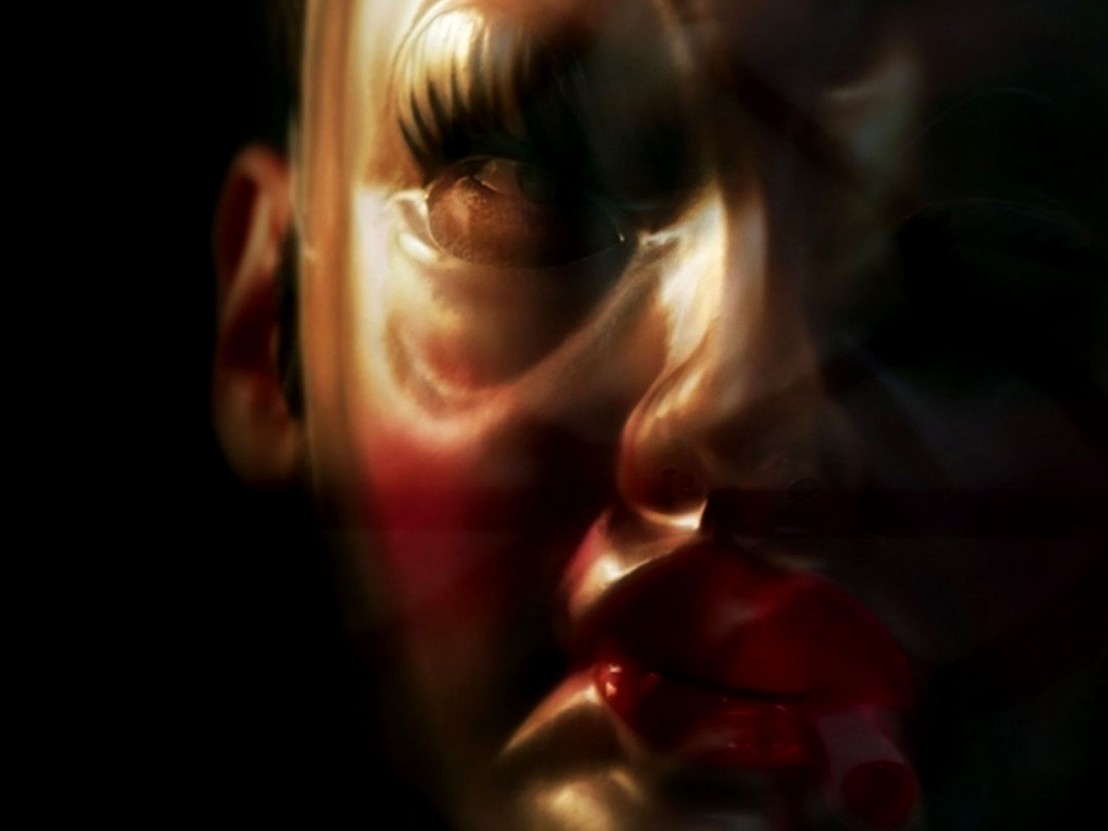 Apart from the punishment of co-ed youth, the killing by numbers and the odd flash of tit, what unifies most films in the slasher genre is the POV shot – handheld ‘subjective’ camerawork, often accompanied by the sound of heavy breathing, that represents the perspective of the unseen (but seeing) killer, and exposes the desire for murderous spectacle implicit in the filmgoer’s own voyeurism.

Famously, William Lustig’s Maniac opens with one of these shots, as the psychokiller first spies on, and then murders, a couple on a beach (in a dream) – and although the film then shifts to more ‘objective’ cinematography, we remain confined to the strange inner world of the titular protagonist. Frank Khalfoun’s astonishing 2012 remake takes a leaf from the book of Robert Montgomery’s 1947 film Lady in the Lake by maintaining a POV shot throughout its duration (with only a couple of brief forays into external – but still very much subjectified – camerawork).

Like Khalfoun’s film, Derek Mungor’s You Are Not Alone stitches together POV shots that represent the immediate, unmediated experience of a single character. Yet what makes the particular perspective in this Kickstarted and microbudgeted American indie so unusual is that it belongs not to the killer, but to the ‘final girl’ (even if by the end that distinction might have been called somewhat into question).

This is not all that is unusual about You Are Not Alone. The film begins with a police recording (over a black screen) in which a female caller is heard being attacked after stating that a “kinda funny” man has come to her door and won’t leave – and so it announces itself as a slasher movie. Yet before even that, the first thing heard on the film’s soundtrack was a rendition of the ‘Star Spangled Banner’ – and for the film’s first hour, as Natalie (Krista Dzialoszynski) returns from grad school to her hometown of Walnut, Illinois for the 4th of July weekend, and divides her day between seeing her brother Garrett (David O’Brien), her beloved Nana (Mary Mikwa), and her best friends Miles (Keenan Camp) and Katie (Nikki Pierce), You Are Not Alone offers an agreeably meandering portrait of smalltown America (over the most American of holidays), and with its aimless, dope-smoking not-quite adults, feels less like a slasher than like, well, Slacker.

Which is not to say that the film’s status as a slasher is ever entirely forgotten. Not only do we regularly see headlines or hear background reports about a serial killer ‘on the loose’ in the region, but – more subtly – the film keeps alluding to slasher tropes without quite implementing them in the expected way. When Garrett picks Natalie up from the airport, he tells her of a middle-of-nowhere misadventure he had earlier that morning, evoking a thousand camper slashers – and even declares of his hiking experiences, “This is how horror movies start.”

Later, when a delivery man knocks at the door, the siblings duck and pretend not to be in, foreshadowing the home invasion horrors to come. After subtly criticising Miles’ lack of direction, Katie says, “That was a stab” – and later, stoned and clowning in the woods (that key slasher setting), the pair mock-skewer each other with fallen branches. At a house party, an uninvited guest wears a creepy mask. Even the holiday setting conjures the calendrical focus of slashers that began with Black Christmas and Halloween.

After all this laid-back dress rehearsal for a horror film, the real thing kicks (the door) in during the film’s third act, as Natalie, home alone – but not quite alone – late at night, finds herself being menaced and stalked by a well-dressed man with very malicious intent. At first, while in the house with its many windows, our restriction to Natalie’s frenetic perspective comes with a refreshing angle on panic. Yet by the time giggling, taunting cat and terrified mouse have left the house, a certain monotony, not to mention circularity, sets in, as Natalie repeatedly flees and then stops fleeing, allowing her relentless pursuer to keep catching up.

There is, though, in this story of young Americans caught in their own immobility, a sly psychological dimension to Natalie’s inability to escape. For like Miles’ friend-cum-dealer The Captain (Eric Woods), a ridiculous figure still living at home with mum, sporting a nautical cap despite never having been near a boat, and described by Miles as “happy being stuck”, Natalie too is stuck, if less happy. For although she, alone amongst her peers, managed to get away and go study in big-city Minnesota, here she is now, split up with her boyfriend, back in Walnut, uncertain of her life prospects and in need of a killer new perspective.

You Are Not Alone is released on DVD by Sharp Teeth Films on 22 February.