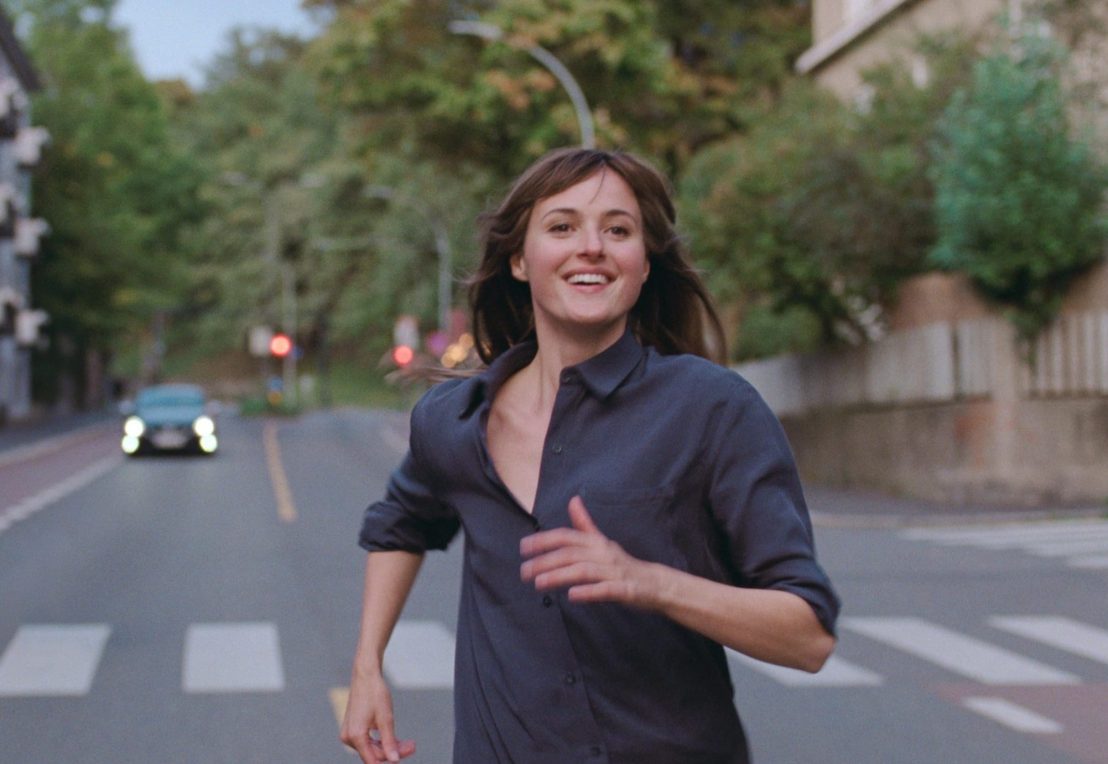 One of the breakout successes from this year’s Cannes Film Festival was The Worst Person in the World, the latest film from Norway’s Joachim Trier. The reviews were glowing across the board, star Renate Reinsve took home the Best Actress prize, and distribution deals for the UK and North America quickly followed.

Today, everyone can get a glimpse of what all the fuss is about with the first trailer for the downbeat romance, posted online this afternoon. To the sounds of the all-too-apropos “I Said Goodbye to Me” by Harry Nilsson, we meet the passionate yet rudderless Julie and the two men between whom she’s torn.

The third part in Trier’s so-called “Oslo Trilogy,” the film chronicles the quarter-life crisis sending Julie from the arms of her boyfriend Aksel (Anders Danielsen Lie) into the embrace of the enticing Eivind (Herbert Nordrum), her romantic ambivalence in sync with her aimless career path. Divided between the men, each challenging in their own uniquely handsome way, she’s likewise divided between versions of herself, unsure what she wants to do or who she wants to be.

At Cannes, our woman on the scene Hannah Strong had plenty of positive things to say about the drama in her review: “…there’s a truth behind every pithy utterance which feels novel, and when the script veers toward heartache it hits harder for how much we’ve come to care for the three oddballs at the film’s centre. It’s early days at Cannes 2021, but The Worst Person in the World already feels like a future classic, and Renate Reinsve is hopefully a star on the rise.”

NEON acquired the film for the US and MUBI will release it in the UK, but neither outfit has set a date as of yet. The film being Norway’s odds-on submission for the Academy Award, a late-in-the-year run to coincide with that campaign is all but assured. 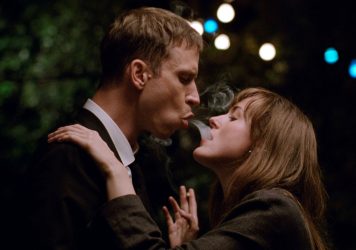 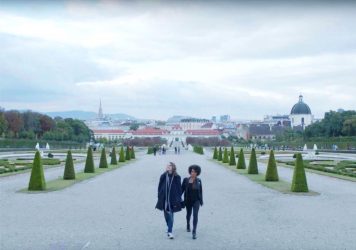