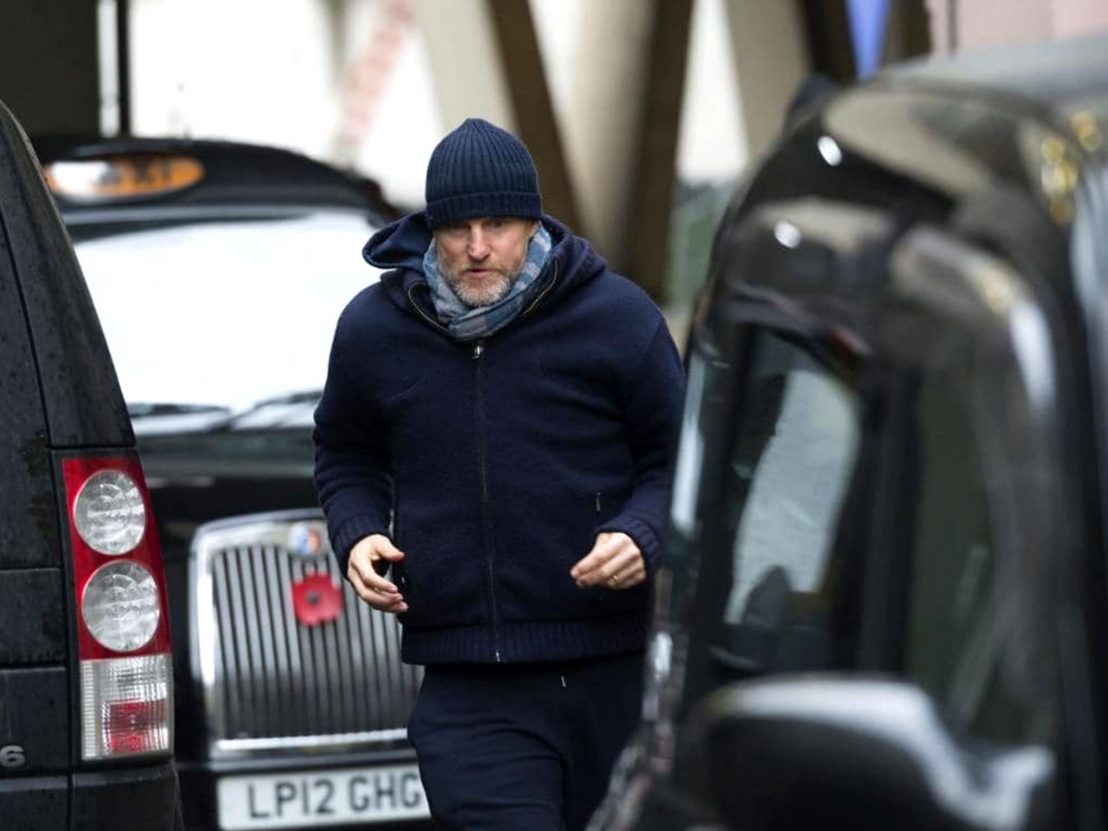 Apparently undeterred by the ungodly 2am start time, Londoners descended en masse on Friday morning to take part in a unique event in movie history: the first feature-length film to be shot and broadcast live in a cinema. Audiences for Woody Harrelson’s bizarre brainchild Lost in London filled no less than three screens at the only cinema in the UK taking part in this unprecedented experiment – an impressive number which highlights a thirst for new and unusual theatrical experiences.

But if alternative content such as live broadcasts of theatre productions or operas has already proven successful, Harrelson’s project is an entirely different proposition. The actor-turned-director, along with his 400-strong crew, may just have created a completely new medium: ‘live cinema’.

What makes this daunting idea so joyous and exciting is the degree of risk it entailed. The film wasn’t simply broadcast as it was being made, it was also shot entirely in a single take, by a single camera operator, recreating something akin to Sebastian Schipper’s 2015 film Victoria, which Harrelson acknowledged as a key influence in a post-screening Q&A. Part of the appeal of Lost in London isn’t so much the morbid desire to see things go wrong, but the delight in watching an ambitious film work despite all the ways it could have failed. Moments of suspense – such as actors fluffing their lines or ‘dead’ time that would otherwise never make it into the final cut – were understandably frequent, but brought an agreeable freshness to proceedings that evokes live theatre in the best possible way.

Instead of resting on the laurels of his technical achievement, Harrelson has found a truly novel way of combining formal audacity with a good story. Indeed, it’s in witnessing the contrast between the ambition of the project and Harrelson’s own self-deprecation that the film is most intriguing.

In fact, Harrelson and his wife Laura have moved on so far from those dark times that they have worked together to make a comedy about the whole terrible affair. The director makes his intentions clear from the start when his past self states that he wishes he would stop being cast in dramas and could make people laugh again. Harrelson’s motto is ‘tragedy plus time equals comedy’, but it doesn’t really apply here, considering that the film strives to make events appear as though they were happening in the immediate present. The humour doesn’t lie in the script’s annoyingly offensive jokes either. A disturbing rape joke early on set the tone for an alternatively sexist and racist sense of humour.

Other jokes land very well. In addition to the ludicrous fight and chase sequences – presumably intensified for comic effect – the film seeks to dramatise the story by casting Owen Wilson as himself, although his personality in the film keenly recalls that of his character from Meet the Parents. As a friend prone to making hurtful remarks and with a weird penchant for pseudo-spirituality, Wilson’s trademark wit makes his scenes with Harrelson a highlight. The two actors are friends in real life, and much of the film’s comedy lies in its self-reflexivity. References to Harrelson’s own flagging career at the time (the idea was formulated pre True Detective) are frequently hilarious, with an argument between the two stars over the legitimacy of Wes Anderson providing the film’s best one liners (“You got out-acted by a dog in Marley & Me!”).

This humour coupled with the film’s dazzling technical accomplishments give it lasting value beyond its unique ‘live’ aspect. And yet, any potential future screenings of the recorded production would inevitably be unable to reproduce the thrilling and even scary free-fall sensation of watching a film that must have felt as unpredictable to its makers as it did the audience. As corny as it may sound, you really had to be there. 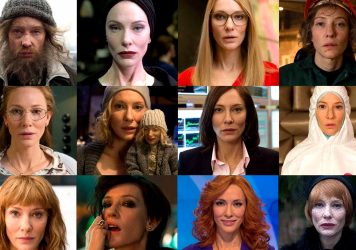