What led Bo Burnham back to the eighth grade?

Ahead of the release of his debut feature, we chart the American writer/director’s unusual career path. 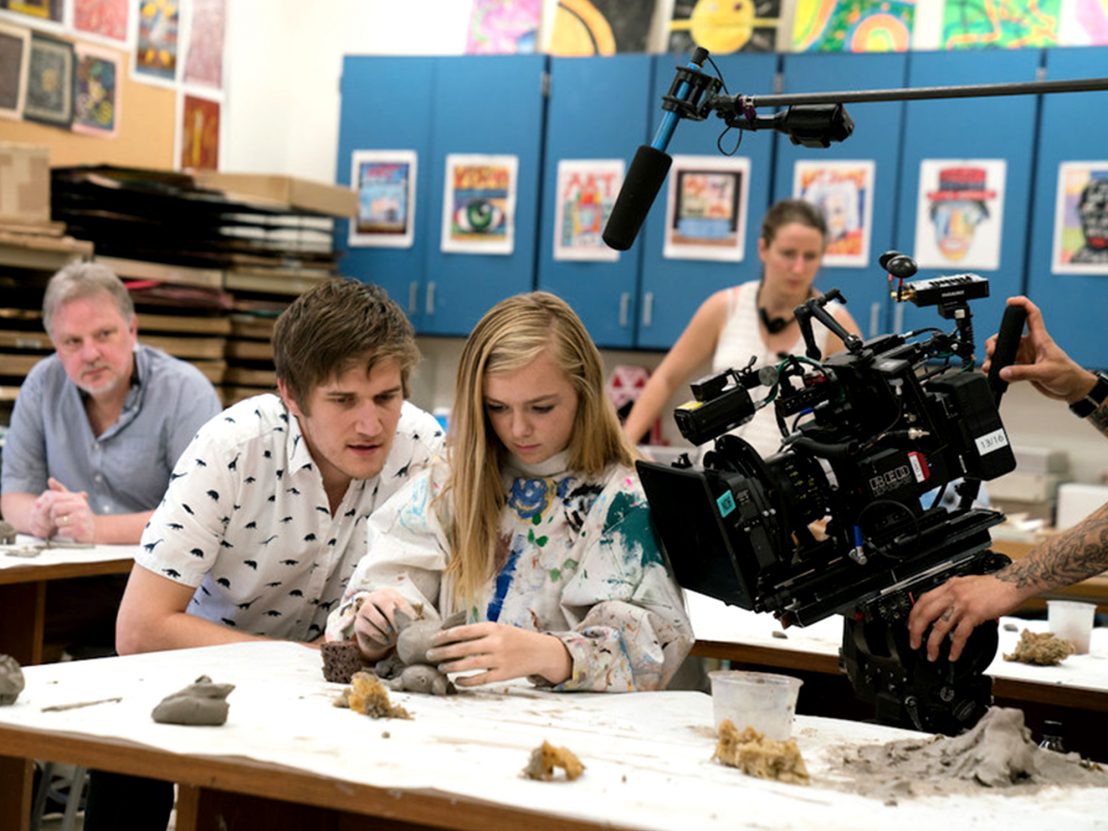 In 2006, when no one could have predicted what YouTube would become, a 16-year-old Bo Burnham popped into frame to sing his first comedy song for the internet. Hundreds of millions of views later, Burnham has made his debut feature as a writer/director, Eighth Grade.

Burnham’s career was catapulted by his YouTube comedy songs, leading to stand-up comedy specials, a poetry book and even a TV show. Yet Eighth Grade is the culmination of Burnham’s earlier work; his film pays homage to his internet roots, while introducing himself as a blossoming filmmaker. From the beginning, Burnham seemed interested in the culture of fame and the desire to ‘be seen’. He created an MTV show about a kid who spends his college funds on hiring a film crew to follow him around in the hope of garnering celebrity status.

2013’s Zach Stone Is Gonna Be Famous was keenly self-aware in its mockumentary form. The satirical show poked fun at the rise of social celebrities, ironic given that it was shown on MTV, a network renowned for its reality shows. Eighth Grade benefits from Burnham’s prior TV writing, honing his craft as a writer of young people’s personal narratives.

Burnham’s ability to write meaningful commentary is also present in his songwriting where he balances humour with deeper topics. On his album ‘what.’, released alongside his comedy special of the same title, the song ‘Nerds’ explores social anxiety from the perspective of outcast students. The song directly foreshadowed the context that Eighth Grade tackles. Burnham’s film intimately follows Kayla (Elsie Fisher) as she experiences transitioning into high school. The similar circumstance is present in ‘Nerds’ as Burnham sings, “I got your back, kid,” proving Burnham sympathises with this specific time of uneasy change.

Eighth Grade also ties into Burnham’s 2013 poetry book ‘Egghead: Or, You Can’t Survive on Ideas Alone’. Burnham’s incredibly observant writing style provides the basis of sensitively depicting the life of a 13-year-old girl. This empathetic understanding can be traced to five years before Eighth Grade. In his poem ‘Ashely’ Burnham highlights the influence of pristine celebrity images on young people. Exemplified in the poem’s closing line: “Her whole room looked perfect – except for the mirror.” This interest in the experience of young women is clearly important to Burnham with its prominence now in Eighth Grade.

The most recent comedy special from Burnham, 2016’s Make Happy, is an articulate progression from Burnham’s previous stand-up. The self-reflexive show picks apart the culture of performance – a topic to which Burnham brings copious amounts of humour. He speaks honestly about how social media makes him anxious, something he goes on to humanise within Eighth Grade. Kayla is trying to find company in those around her, testing which version of herself is most successful. It is no coincidence that Eighth Grade and Make Happy share a focus on this type of angst given that Burnham has previously spoken about his own mid-performance panic attacks.

Make Happy concludes with an outwardly unafraid Burnham raising the house lights and talking directly to his audience in his song ‘Can’t Handle This.’ Burnham seamlessly transitions from how his hands are too big for Pringle cans to grappling with the idea of wanting an audience that loves him, but also hating the very idea of that. This raw honesty is part of Burnham’s artistic voice, both as himself on-stage and through Kayla in Eighth Grade.

Burnham’s film marks a shift from showcasing his persona to writing for his characters. Eighth Grade shares the self-reflexive thematic exploration that Burnham’s stand-up shows contain, but speaking through a thirteen year old girl grants him a new critical distance. The story focuses on someone who has not gone viral, when conversation is so often tailored about those who gain popularity online.Eighth Grade presents someone who is not being paid attention to, yet continues to express themselves anyway. Kayla makes YouTube videos, but unlike Burnham, she averages two views per video. This earnest portrait of a teenager is the result of a writer/director who has taken the time to relate to this particular outlook.

Despite Burnham’s new direction, Eighth Grade tackles the issues of popularity and anxiety through the same humour that Burnham’s earlier work embodies. It’s still the same offbeat Burnham who gained a loyal fanbase on YouTube, yet this feels like the beginning of a more exciting, introspective chapter of his career.