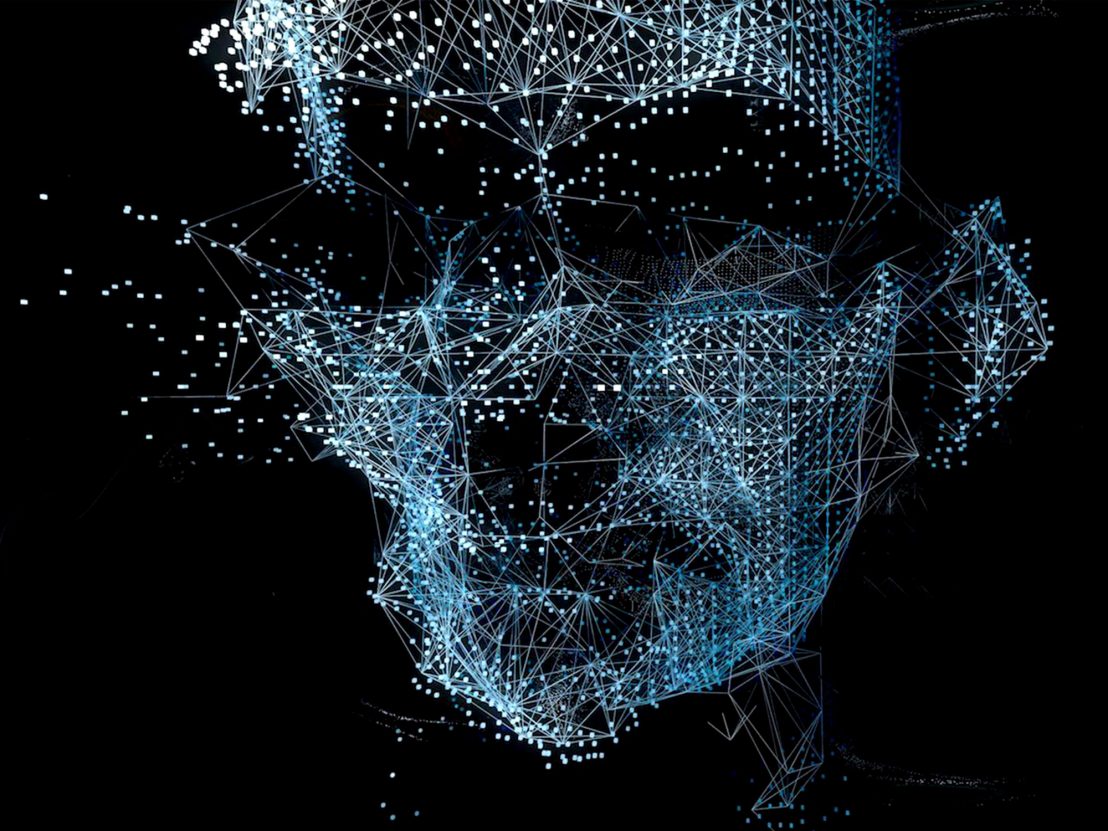 Past meets future in François Vautier’s virtual reality film, I Saw the Future. Using a 1964 BBC interview with famed science fiction writer Arthur C Clarke, a low-resolution video-taped clip is transformed into pixels and stars. Clarke, who has been tasked with imagining the future, describes new cities, forms of communication and how those technological advances will change the world we live in. It makes us think of what the future may hold for us.

Virtual reality is a portal to the future, bringing us ever closer to the pop cultural reality simulators of Star Trek and Strange Days. As a growing medium, VR has started to initiate a need for new kinds of films. For the first time since the old cinematic model of showcasing Warner Bros cartoons and studio shorts before feature film presentations, we might actually be entering a new era where short cinema enters the mainstream.

At the Regard film festival in Saguenay, Canada, where I saw the Future recently screened, a tent was set up for VR experiences. More and more film festivals are setting aside areas for the public to engage with cinema, almost exclusively short form, on provided virtual reality headsets. Nearly all the films showcased, disrupt the traditional narrative control the filmmaker usually has. The viewer is not only free to look around, but similarly has the ability to change the temporal flow of the project, as the forward momentum of the story is often connected to the viewer’s gaze or engagement.

For most people, VR is more closely associated with gaming than cinema, but that distinction might be increasingly worthless. As many high-profile games search for increasingly realistic and naturalistic effects, they’ve reached to the technicians of cinema to replicate reality. Cinematographers, in film and in games, are increasingly expected to have knowledge of animation and VFX. It’s no longer about just capturing light and our world, but recreating it with computers and algorithms. Cinema has adopted many of the aesthetic markers of video games as well, further blurring the line between the arts.

VR cinema remains almost exclusively a short form art. It’s hard to peer into the future to see if it will expand into a longer form but for now it is the domain of short filmmakers. While short filmmakers are often burdened with lack of resources, it is also allows them to be adventurous in form and narrative. Unconstrained by the pressures of huge investments and rarely capable of generating revenue, short films exist beyond obvious capitalist models and filmmakers are imbued with a special kind of freedom.

The experiential nature of VR has been especially useful for documentary and political filmmakers, allowing them new and immersive ways of connecting audiences with ideas and subjects. Even newspapers like the Guardian and The New York Times have experimented with the possibilities offered by the new medium to create new interactive stories.

As virtual reality headsets become more accessible, it is conceivable that a demand grows for original short form narrative cinema. More so than feature-length filmmaking, burdened by convention and high budgets, filmmakers working within the realm of short filmmaking will be able to push things to its limits, especially in this stage of transition, as larger studios have yet to sweep in to take over the market. With very little interference and no clear rules, it’s possible we might be on the precipice of a new cinematic language and radically, it might be swinging back into the realm of short form.

Great short cinema is often guided by a single idea, and the best virtual reality is similarly focused. As VR remains largely a novelty for new audiences, creating a great virtual reality film has to take into account the viewer’s desire to look around. In cases like, Notes on Blindness, which simulates the experience of blindness and allows sound to create images, the audience is guided by audio rather than image. In many others, just the process on sticking with a single idea or goal is enough to sustain audience focus or attention.

The question remains if VR will catch on as a cinema medium or be completely dominated by video gaming. Will the storytellers of cinema jump ship to help craft better games, or will a new kind of cinema emerge? It’s hard to imagine a world where the novelty of virtual reality has worn off, but who knows what the future holds.