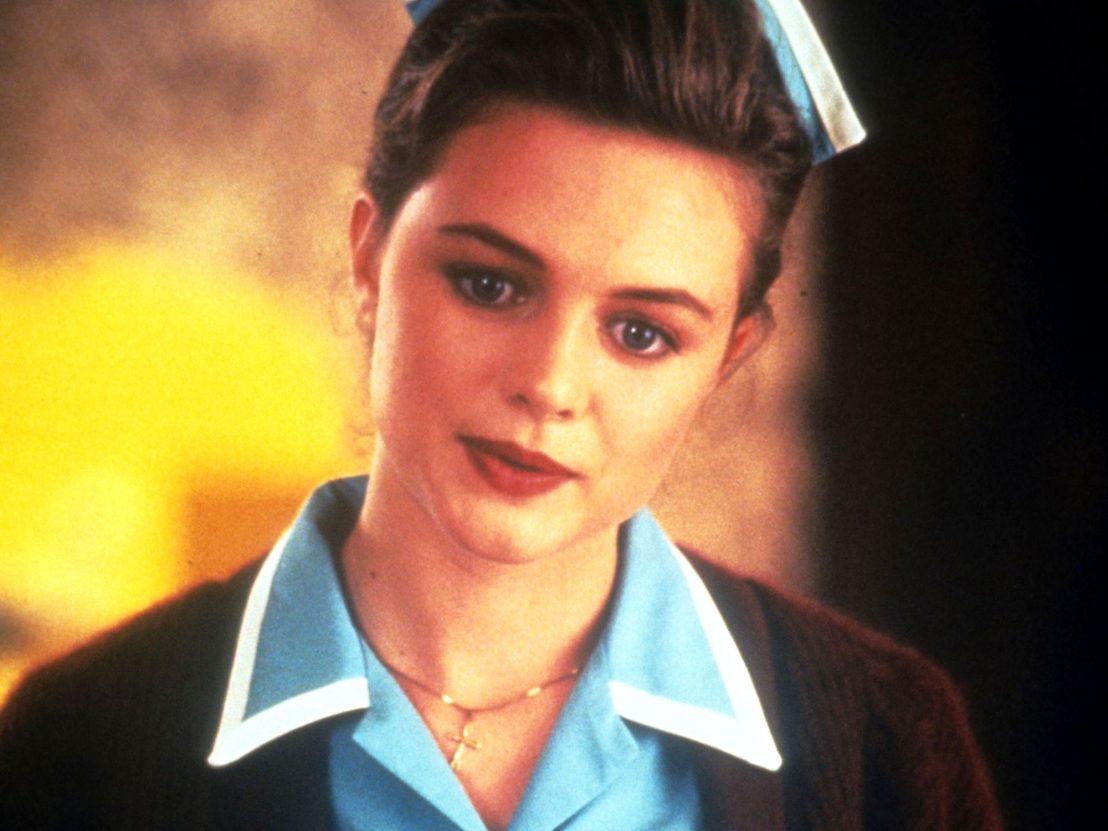 This article contains spoilers for Twin Peaks season 3 part 7. For maximum enjoyment, we recommend reading after you’ve watched the show.

Necessity is the mother of invention. During season two, the writers of Twin Peaks thought about developing the scorching chemistry between Audrey Horne (Sherilyn Fenn) and Special Agent Dale Cooper (Kyle McLachlan) into a full-on romance. But it never happened. Instead, Heather Graham was cast as Annie Blackburn, a former nun with suicide scars and sister to Norma Jennings (Peggy Lipton).

Annie appeared in just six episodes towards the tail end of season two – and yet she is arguably one of the most important characters. How so? Well, for starts Coop fell head over heels for her. Her doe-eyed soulfulness and wounded bird mystique charmed him completely. With the show’s climax fast approaching, the writers needed to lay the groundwork pronto; the ex-nun’s kidnapping by Windom Earle saw her enter the Red Room, with Coop not far behind.

From this moment Annie became a pivotal plot device. Damsels in distress are Coop’s weakness, and the writing team needed a solid reason for him to go hot-footing it after Earle to Glastonbury Grove (where the red curtain portal appears). A love-at-first-sight romance, the Miss Twin Peaks beauty contest, Annie crowned as the winner and Earle kidnapping her all provided the necessary motivation.

In 1992’s prequel film Fire Walk with Me, Heather Graham cameoed as Annie, appearing to Laura Palmer (Sheryl Lee) in a timeline-warping dream sequence. This short scene is one of the most important in Twin Peaks mythology. “The good Dale is trapped in the lodge and can’t leave. Writing it in your diary,” a corpse-like Annie informs a visibly freaked-out Laura.

In the seventh part of season three, Hawk (Michael Horse) finds torn pages from Laura’s secret diary stashed by Leland during one of his visits to the cop shop, way back in 1989. Laura did indeed write down this dreamlike encounter with Annie. We now know that Leland was previously aware of ‘Dale’, and got rid of his daughter’s bizarre scribblings because she’d finally realised that Bob and Leland are one and the same.

But there remains a giant question mark over Annie and how she fits into the overall scheme of things. In Mark Frost’s book ‘The Secret History of Twin Peaks’), the show’s co-creator provides a mini-biography of Norma Jennings. Her maiden name is Lindstrom, her mother is Ilsa, the father named Marty – but there’s zero mention of Annie. This ‘new’ information clashes with what is revealed in season two. Norma’s mum is a food critic named Vivian Smythe Niles (penname: MT Wentz). Vivian (Jane Greer) pitches up in town with new husband Ernie Niles (James Booth), an ex-con known as The Professor and former prison mate to Norma’s bad boy hubby, Hank Jennings (Chris Mulkey).

Again, no younger sister is mentioned. Is Norma adopted? Is Annie adopted? That wouldn’t make much sense, since we know that Norma’s parents hail from – and reside in – Twin Peaks (a postcard invented for the book gives their address as 538 Parker Road, Twin Peaks, WA 98065).

When pulled up about the blatantly contradictory rewrite of Norma’s past, Frost acknowledged it was indeed different and we’d all have to wait and see for an explanation. Was Annie ‘manufactured’ like season three’s Dougie Jones? Was it Annie’s ‘mission’ to lure Coop into the Black Lodge all along? Is she a lodge spirit, or in cahoots with them? Season two ended with Bad Coop smashing his head into the bathroom mirror, repeating one line over and over, ‘How’s Annie?’ But today there is a bigger question at hand: ‘Who is Annie?’

Check back next week for the sixth part of our Twin Peaks Season 3 Decoder. 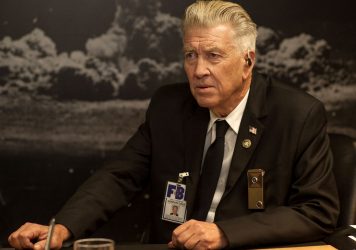 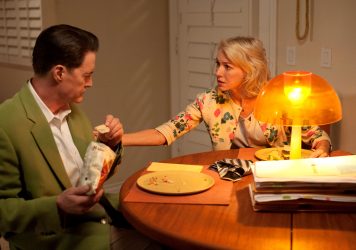 David Lynch and Mark Frost have again hinted at the underlying meaning of this recurring motif.