Discover the troubling eroticism of this twisted ’70s thriller

Stanley H Brassloff’s Toys Are Not for Children centres on a doll-like heroine with severe daddy issues. 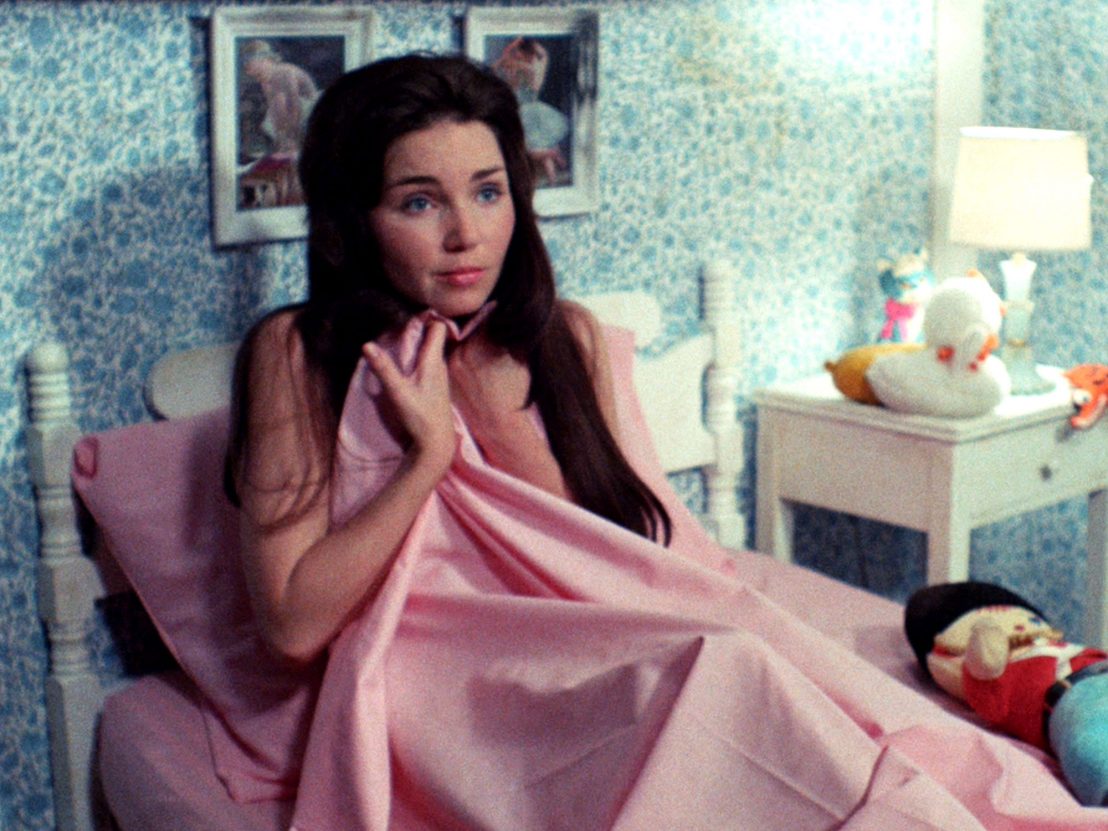 The title of Stanley H Brassloff’s follow-up to 1968’s Two Girls for a Madman comes across as something of a paradox. After all, if toys are not for children, then who are they for, exactly? An answer of sorts is provided in the opening scene, as we see young Jamie Godard (Marcia Forbes) writhing about in a clear state of arousal with a toy soldier on her bed – before her mother bursts in and stops this “unnatural” play.

At age 20, Jamie is no longer technically a child but, naïve and arrested, she is certainly childlike in her failure to act like any adult. Conversely, the teddies and dolls to which she clings – gifts sent her by the father who left her when she was five and who has since remained a focus for all her idealising fixation – have taken on a fetishistic, sexualised status even as Jamie’s body has developed faster than her mind.

“Daddy” is the first word we hear in the film, uttered by Jamie in her masturbatory ecstasy with the toy soldier. Indeed, daddy issues are what define and drive Jamie, even if her embittered, man-hating mother Edna (Fran Warren) has proven as much an influence on Jamie’s strange behaviour as her absent father Phillip (Peter Lightstone). “I’ve heard so many awful things,” Jamie tells her new husband Charlie (Harlan Cary Poe), a colleague from the toy store where she works, and her refusal to have sex with him is no doubt informed by the ugly picture that Edna has painted of men in general and of Jamie’s father in particular.

Nonetheless, Jamie’s frigidity serves to drive Charlie into the arms of various other women, becoming just like Phillip – while conversely Jamie’s pursuit of her whoring father draws her to ageing prostitute Pearl Valdi (Evelyn Kingsley) and her sleazy pimp Eddie (Luis Arroyo), and to a profession where she abandons all sexual timidity.

Toys Are Not for Children is a shrill melodrama in which a disturbed young woman’s psychological hang-ups see her repeatedly reliving childhood traumas in more adult contexts. Here Jerry Siegel’s percussive editing intercuts the present and the past in a children’s rhyme, while Jamie parrots the words of her mother while chasing her elusive father. The abuse hinted to lie at the heart of Jamie’s regression is reenacted with a series of father figures, and then eventually, inevitably, with the father himself.

This is the cinema of exploitation and perversion, whose doll-like heroine becomes the willing plaything of all comers – except her loving husband – as part of a twisted legacy bequeathed to her by the deeply dysfunctional home life of her early years. Needless to say, Brassloff’s film is not for children. The way in which it depicts Jamie’s approach to illicit sexual commerce with older men – as a kind of little girl’s game – is troubling, not least because the proper time to put away childish things has long since passed.

Toys Are Not for Children is released on Blu-ray by Arrow Films in a brand new 2K restoration from original film elements on 7 October. 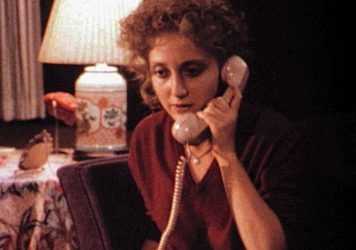 A babysitter is terrorised by an anonymous called in Fred Walton’s proto-slasher When a Stranger Calls. 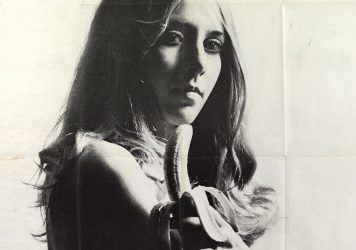 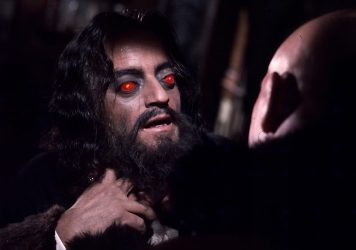