A disbanded superhero team reunites in this brisk and playful take on Gerard Way’s comic. 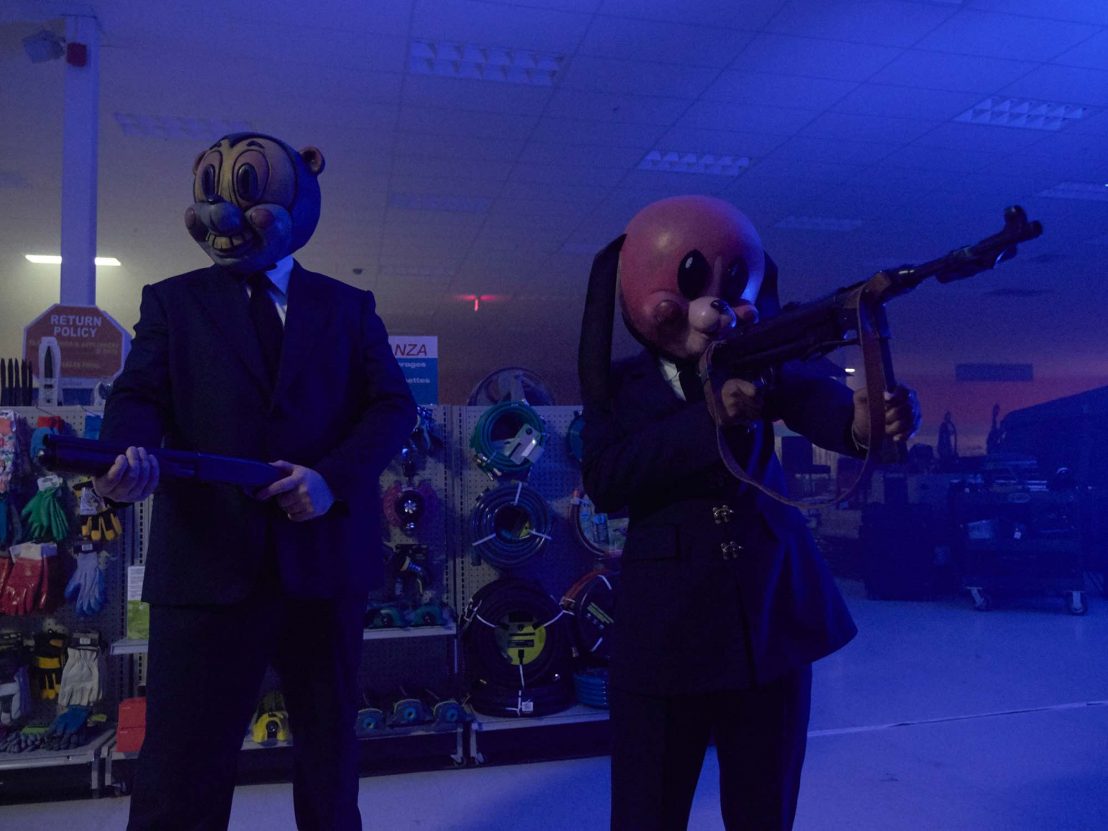 Based on a comic by Gerard Way (yes, that Gerard Way) and Gabriel Ba which has been described as ‘X-Men meets The Royal Tenenbaums’, The Umbrella Academy’s greatest strength is how it keeps its focus on abusive parental relationships and childhood trauma, and how that damage can last into adulthood. Only here, the adults in question either talk to the dead, or have been permanently altered by the experiments of a mad scientist, and have a kindly chimpanzee butler named Pogo.

Showrunner Steve Blackman and writer Jeremy Slater treat the comic as a jumping off point rather than an untouchable holy text, as they change up some of these relationships, move the story to the present day and merge the events and characters of two books into one storyline that’ll keep everyone guessing, rather than a simple page-to-screen adaptation.

Plucked from different backgrounds by the world-renowned scientist Sir Reginald Hargreeves (Colm Feore) after all being born at the same time in different locations across the world, the children of the Umbrella Academy are trained from a young age to be superheroes at varying degrees of cruelty; their sibling relationships are damaged almost beyond repair by these shared experiences. Their traumas basically go hand-in-hand with their powers, with the exception of Vanya (Ellen Page), whose insecurity and depression comes from her lack of powers and her constant exclusion from the team. 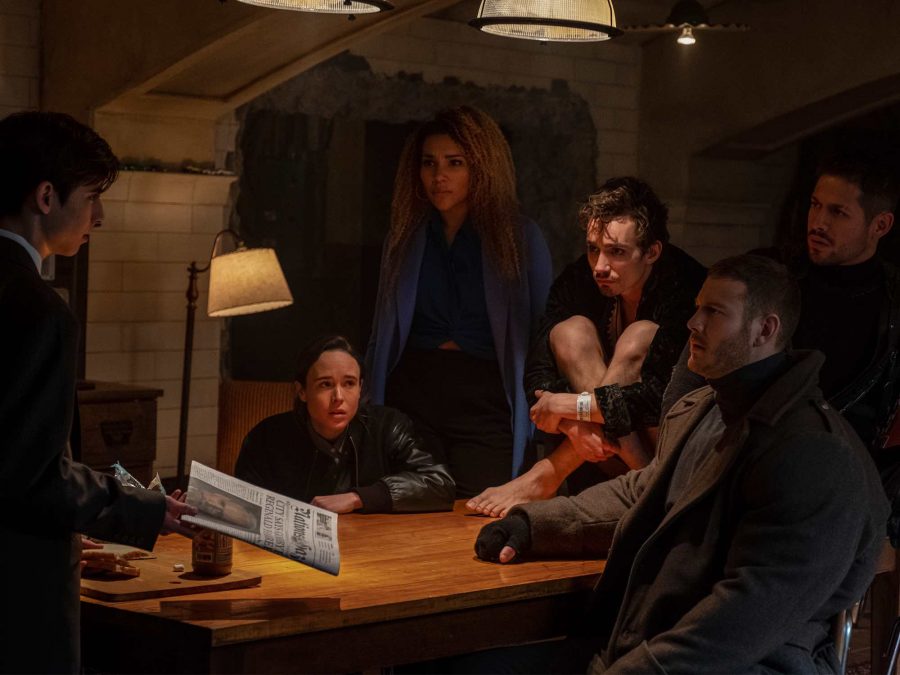 Perhaps the most important diversion from the comic is how, instead of front-loading the backstory of the eclectic, dysfunctional team, the show starts with their adult lives, working backwards with regular flashbacks. It gives the impression that they’re constantly living in these memories, and the structure does well to break up the show and keep things from getting too static – after all, it’s the story of a disbanded superhero team who reunite at the funeral of their adoptive father.

But things soon get very interesting as Number 5 (Aidan Gallagher), a team member thought long lost, returns from the future with a prophecy of apocalyptic implications – more specifically, that they have eight days to save the world. 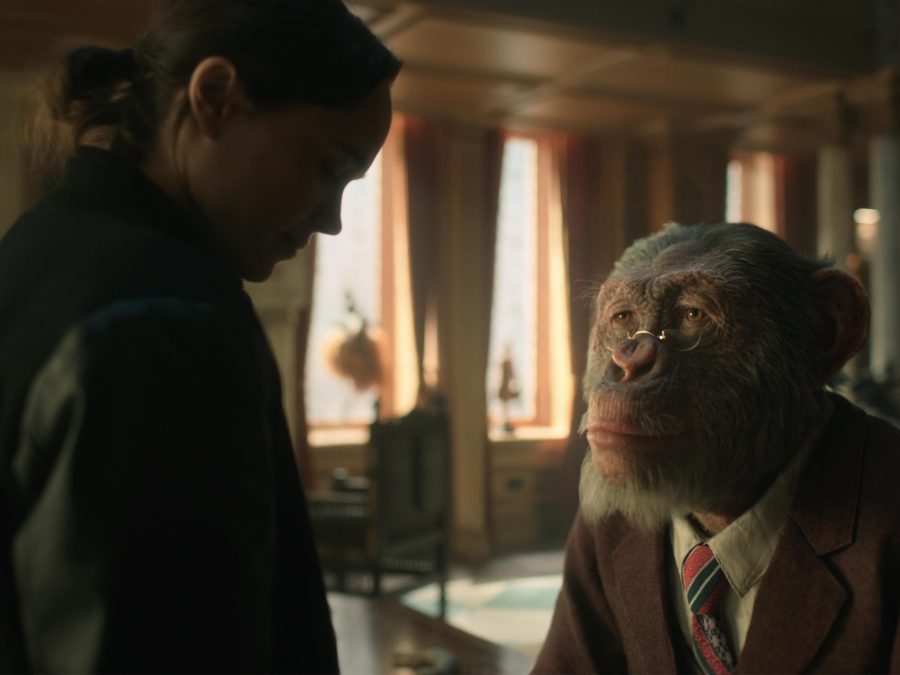 The first few episodes makes the most of the baroque sets, shooting them with a cartoonish, tongue-in-cheek sensibility. The house of the Umbrella Academy itself is handily the most interesting location, peppered with the strange knick-knacks of a mad scientist and plenty of even stranger visual jokes (such as educational diagrams on how best to stab someone). There’s perhaps a bit of a clash between the dark, prestige TV aesthetic and the show’s genre trappings, but the mixture of playfulness with the macabre does a lot to keep the show feeling like just another superhero story.

While some elements are toned down, likely out of necessity (there’s no sign of Zombie Gustav Eiffel… yet), the Umbrella Academy still feels in keeping with the spirit of the comic and like a fresh alternative take on the superhero, leaving plenty of hints at breadcrumbs at developments bound to delight fans and newcomers. There are plenty of wild surprises waiting in store for those unfamiliar with the comic, but plenty of enjoyment to be found for those who have read it. It’ll be exciting to see just how much of Way’s craziness makes it to the show intact.

The Umbrella Academy arrives on Netflix on 15 February.