Watch the 4K restoration trailer for Joseph Losey’s The Servant

StudioCanal has announced a re-release of this 1963 classic starring Dirk Bogarde and James Fox. 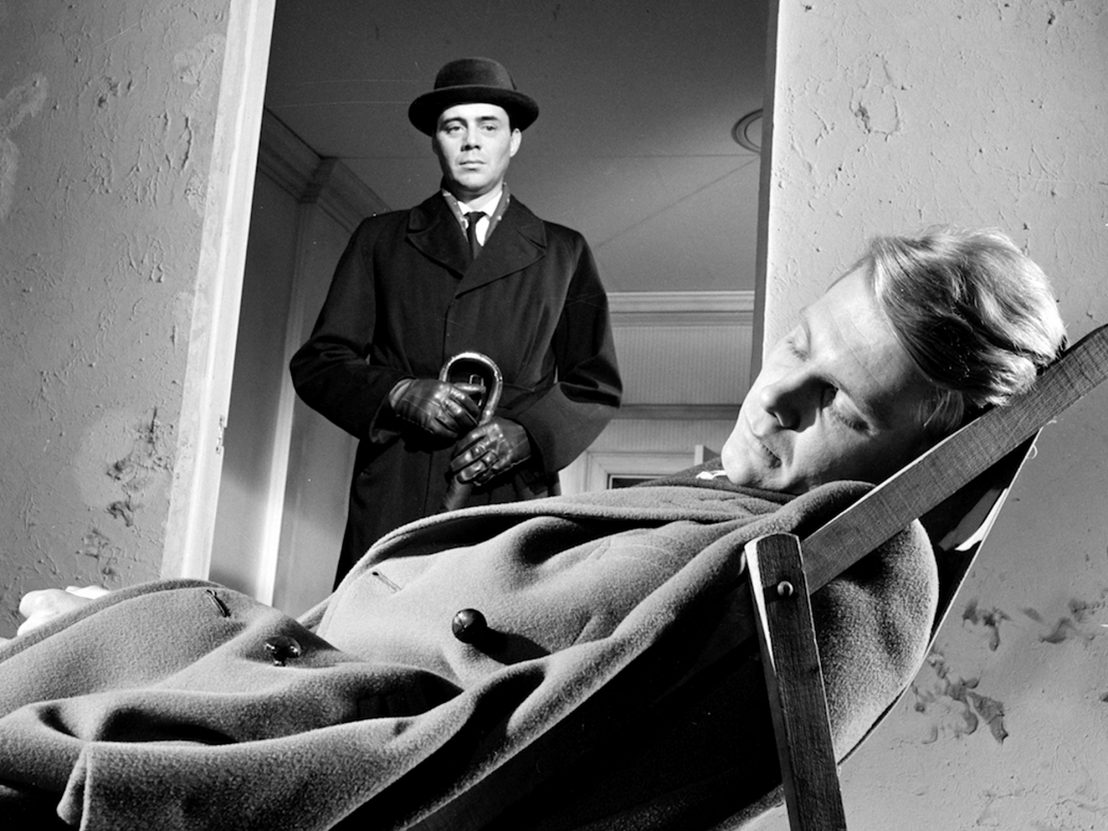 Adapted for the screen by revered playwright Harold Pinter and featuring crisp black-and-white photography from legendary cinematographer Douglas Slocombe, 1963’s The Servant stands among the most subversive and thrilling British films ever made.

Now, to coincide with the centenary of British screen idol Dirk Bogarde, StudioCanal is re-releasing the film in cinemas in a brand new 4K restoration, the snazzy new trailer for which you can watch below. There’s also a striking new one-sheet poster designed by Edward Kinsella.

Marking the first of three collaborations between Pinter and director Joseph Losey, The Servant sees Bogarde play against type as the conniving, dangerously charismatic live-in servant Barrett, who plays a wicked game with his aristocratic employer, Tony (James Fox).

An elliptical, tightly-wound drama in which traditional roles are not so much reserved as scratched out and redrawn, The Servant’s enduring influence can be felt today in modern classics such as Parasite – Bong Joon-ho has even named it as one of his top five favourite films.

The Servant will receive its 4K UK premiere at the Edinburgh International Film Festival on 19 August, followed by a wider cinema release on 10 September, and a 4K UHD Collector’s edition Blu-Ray, DVD & Digital release on 20 September. 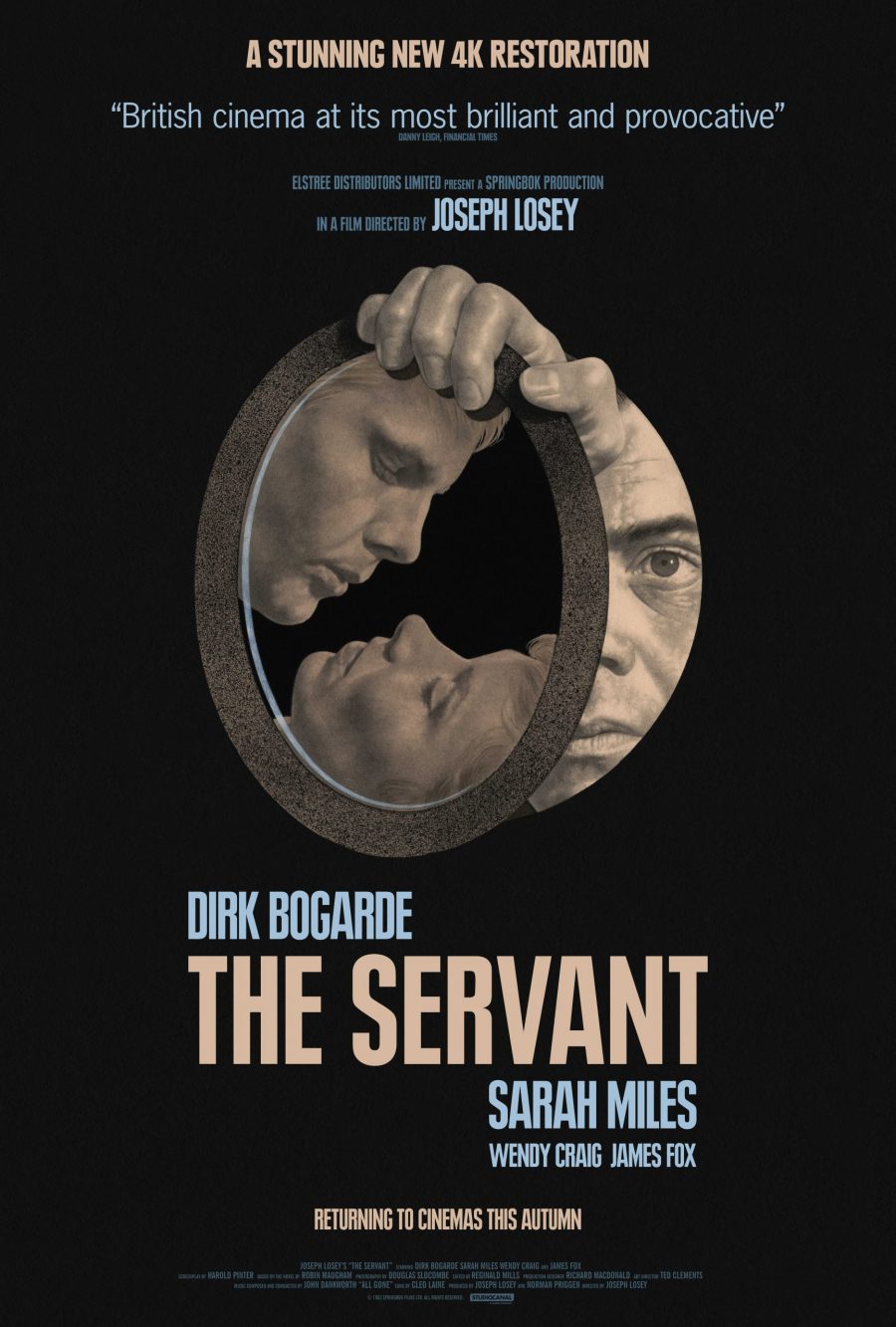